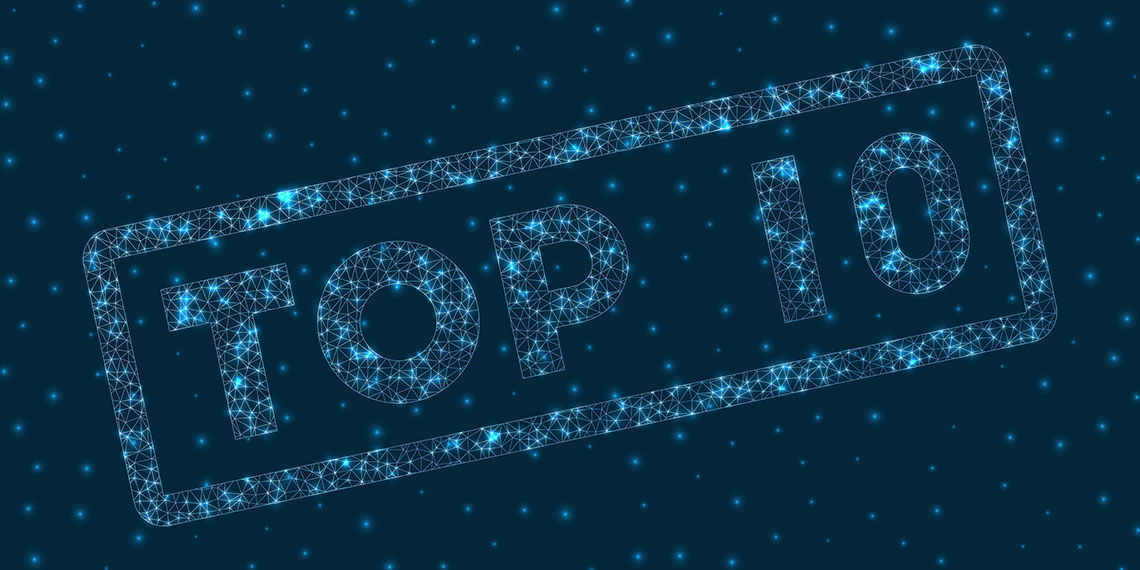 From sand slugs and shark drones to water recycling projects and advances in desalination, Water Source has covered a broad variety of news affecting the water sector in 2021. Check out below our most popular stories from the past year and join us again in 2022 for more on the latest innovations, trends, member news and analysis.

A massive “sand slug” that is believed to be accumulating in the Murray River as the result of gold mining practices in the 19th and early 20th centuries has been slowly moving downstream — and is now accumulating in the river’s narrowest stretch, an area known as Barmah Choke in southern New South Wales.

Managing the Barmah Choke has long plagued water authorities. The section is naturally narrow, meaning it is difficult to get water to where it’s needed, which increases the risk of shortfalls. Only 20 GL of water can be traded from upstream to downstream of the Barmah Choke this water year, because of its restricted capacity.

The war on waste has hit Sydney’s Cockle Bay Wharf with the Australian-first release of the WasteShark. The 1.5 m aquadrone has been designed to clean both manmade and biomass floating debris from the water surface of marinas, harbours and ports, as well as inland water bodies such as dams, lakes and reservoirs.

Creating potable water out of brackish, saline or contaminated water sources often requires large amounts of energy at a high price, but a world-first approach to solar evaporation developed by Australian researchers is about to make water purification more cost-effective.

The University of South Australia research team has revised solar evaporation to successfully produce enough potable water per day for a family of four from one square meter of source water. The team is currently exploring a range of other uses for the technology, including treating wastewater in industrial operations.

Ancient palaeovalley groundwater systems located below the Aṉangu Pitjantjatjara Yankunytjatjara (APY) lands in South Australia have been mapped by a team of water researchers.

Involving CSIRO, Flinders University and the Goyder Institute for Water Research, the project aims to investigate the viability of using underground palaeovalley systems as low-cost, groundwater resources for remote communities and enterprises.

Where is Mars’ water? What happened to it? And can tracking it lead to discovering life on Mars? While there is still some water on the planet, studies have suggested that Mars might have once had enough water to cover the entire planet to a depth of between 100 metres and 1.5 kilometres.

The Mars Reconnaissance Orbiter even found recent minute instances of hydrated salts on its surface, a “flowing” briny fluid that allows water to stay liquid despite the well below freezing temperatures on the planet.

The Beenyup Advanced Water Recycling Plant, in Perth’s northern suburbs, is Australia’s first full-scale groundwater replenishment scheme. The plant has been recharging the city’s aquifers since 2017, with an initial capacity to inject up to 14 billion litres of recycled water into groundwater supplies each year.

The recently completed Stage 2 expansion doubled the plant’s capacity to 28 billion litres a year — that’s enough water to supply up to 100,000 Perth households. The plant is recycling water that would otherwise end up in the ocean.

Melbourne Water has begun essential works to upgrade the century-old Hawthorn Main Sewer running under the Yarra River in the city’s inner east, which transfers sewage to the Western Treatment Plant in Werribee.

The project will include a raft of impressive works, including replacing the original brick sewer with two glass-reinforced plastic pipes, construction of a shaft on each side of the Yarra, and a tunnel under the river.

Australian researchers have invented a $20 device that can detect SARS-CoV-2 in wastewater and are exporting it to the world.

Passive samplers can be used to detect the virus that causes COVID-19 in wastewater. Research with the device, dubbed the “Torpedo Passive Sampler” or the “sewage submarine”, was conducted at three different scales — an individual lot, a suburb and a city.

As Australia finds its way towards a net-zero future, hydrogen is likely to play a key role in the transition to renewable energy and the water sector is central to these efforts.

A large-scale transition to hydrogen has the potential to create competing demand for water resources, particularly in regional areas that already face significant water security challenges. In order to transition without negatively impacting these regions socially, economically and environmentally, it’s absolutely critical that the water elements are addressed early in the planning process.

Researchers have discovered a material that’s nearly as effective at killing bacteria as chlorine but that does not promote bacterial gene exchange or create toxic by-products. When adding a powdered form of brownmillerite to bacterially contaminated water in the lab, only one bacteria from every 10 million survived after 30 minutes.

Brownmillerite consists of only three different elements — calcium, iron and oxygen. These break down into components that are both safe for human consumption and don’t harm the environment. 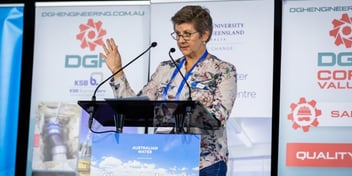 Nicole Davis
It is hard to believe that the year is coming quickly to an end, at a rapid rate. Everyone I talk to says how busy they are in the… Read Full Paper 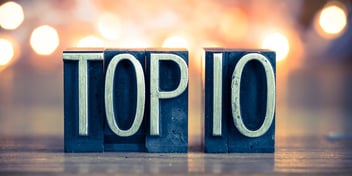 Water Source
The past year has been an exciting and sometimes dramatic one for Australia’s water sector, with the news and insights published on… Read Full Paper
Advertising