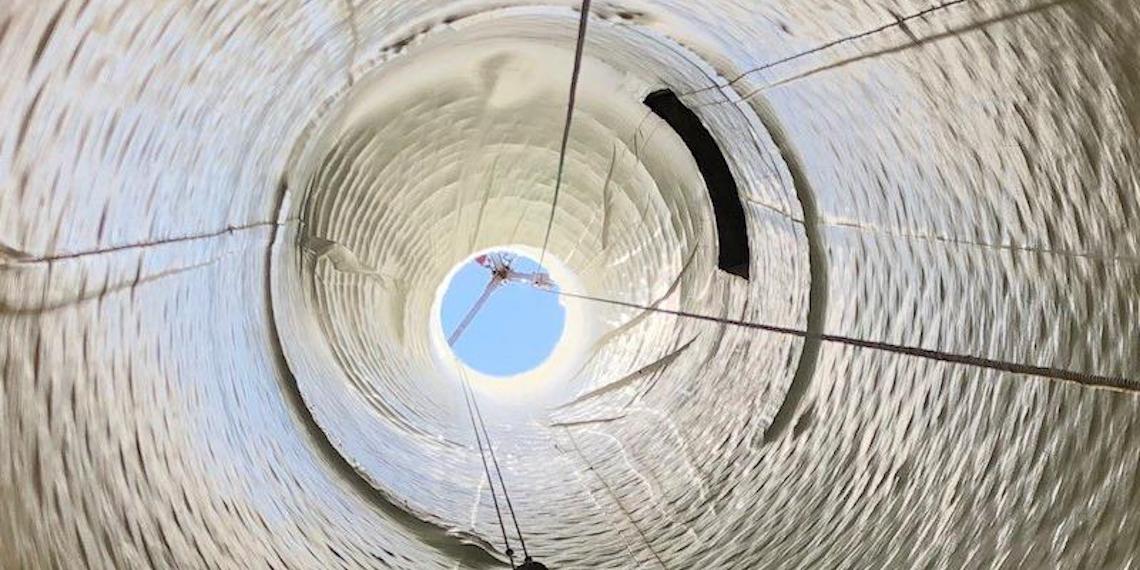 Melbourne Water has begun essential works to upgrade the century-old Hawthorn Main Sewer running under the Yarra River in the city’s inner east, which transfers sewage to the Western Treatment Plant in Werribee.

The project will include a raft of impressive works, including replacing the original brick sewer with two glass-reinforced plastic pipes, construction of a shaft on each side of the Yarra, and a tunnel under the river.

“It will provide the community with a world class, secure and reliable sewerage service for the next 100 years,” Kelly said.

“The Hawthorn Main Sewer has always been an integral part of Melbourne’s critical infrastructure and to this day is one of the principal sewers in Melbourne Water’s 400 km network.”

Stage one of the upgrade involved relining a stretch of the sewer from Power Street in Hawthorn to Burnley Street in Richmond and is now complete, Kelly said.

“These techniques allowed the existing sewer to be relined without having to dig deep trenches.

“Temporary above-ground sewer bypass pipelines allowed the service to operate at all times, reducing the impact on the local community and also the environment.”

Kelly said remaining works include boring a tunnel under the Yarra River, as well as installation of piling on the Richmond side of the works due to ground conditions.

“The tunnel being dug under the Yarra River is approximately 170 m long. The tunnel boring machine progressively installs large concrete ‘jacking’ pipes behind it, which will host the new sewer,” he said.

“20 piles — 12 m deep and 0.75 m in diameter — were completed on the Richmond side of the river to support and reinforce the top section of the ground excavation for the shafts.”

This final phase of the project is due to be finished in early 2023.

Water Source
A new sewer is in the pipeline for one of Melbourne’s busiest shopping strips, with a $21 million upgrade to help future-proof the… Read Full Paper
Advertising