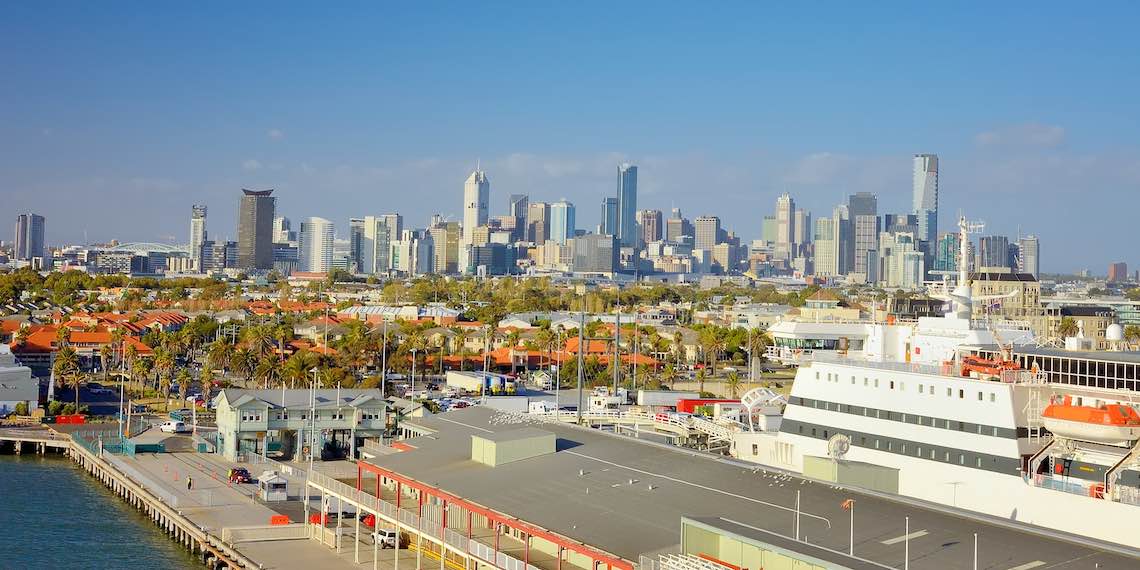 Melbourne Water has awarded a contract to John Holland Group to start on a $200 million project to upgrade the Hobsons Bay Main Sewer.

Running under the Yarra River from Port Melbourne to Spotswood, the sewer carries 30% of the city’s wastewater to Melbourne Water’s Western Treatment Plant.

“This sewer, originally built in the 1960s and which runs under the Yarra River from Westgate Park in Port Melbourne to Spotswood, is integral to the Melbourne sewerage network,” she said.

“This significant investment will ensure the reliability of Melbourne’s sewage service for the next century — and also creating local jobs.”

“We’re delighted to announce John Holland Group has been selected as the preferred contractor to carry out this important project as part of our overall upgrade to the Hobsons Bay Main Sewer,” Kelly said.

“Melbourne Water has enjoyed a long-standing relationship with John Holland to deliver a wide range of our projects. Once the duplicate sewer is complete it will allow flows to be diverted from the original pipeline.”

“This will benefit millions of Melburnians and, importantly, create opportunities for people to join our industry,” he said.

“The project will partner with Melbourne Water to create two annual scholarships and ongoing employment for Aboriginal university students, and 12 traineeships and apprenticeships.”

The project will begin at Scienceworks early next year and is due for completion in 2024. 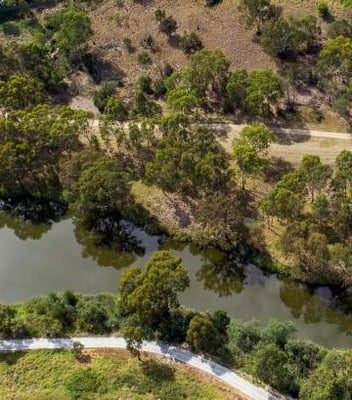