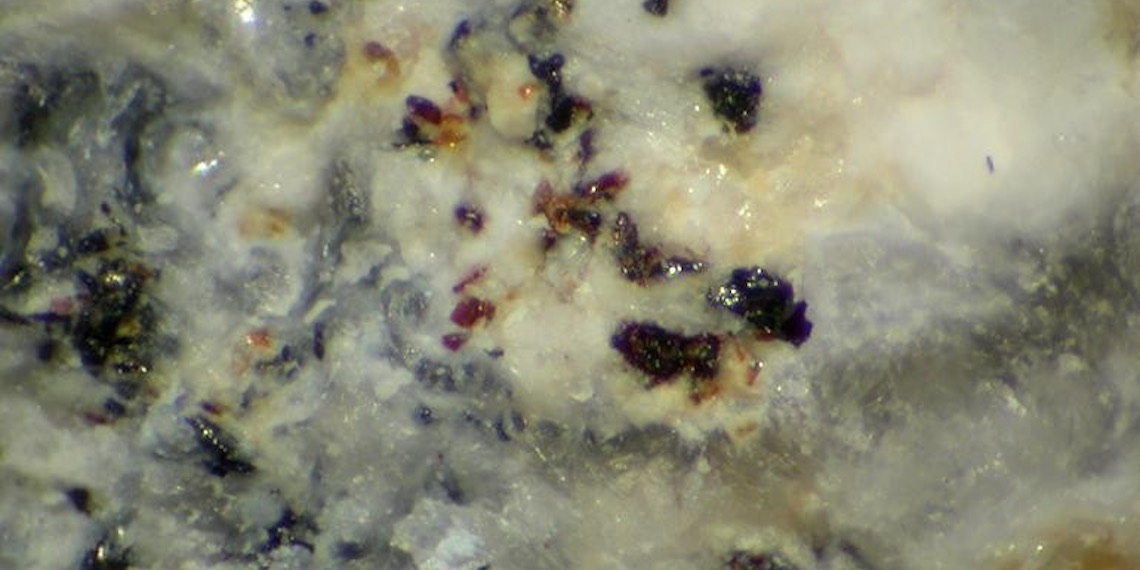 Researchers have discovered a material that’s nearly as effective at killing bacteria as chlorine but that does not promote bacterial gene exchange or create toxic by-products.

Discussing the research in the University of Melbourne’s Pursuit, Sherrell said the new water treatment approach is potentially more cost-effective than applying chlorine.

“The way we currently kill bacteria in water is to add chlorine, which is highly effective, but not without its problems,” he wrote.

“Recent studies show that chlorine can promote what’s called gene-exchange between bacteria — a process that can speed up mutations and pass along traits like antibiotic resistance. It also produces super toxic by-products in the water — like trihalomethanes — although these are less common and usually manageable.

“While chlorine remains a safe method of water disinfection, it is also relatively expensive and can be difficult to transport to remote areas.”

Sherrell and Sutka found that when adding a powdered form of brownmillerite to bacterially contaminated water in the lab, “only one bacteria from every 10,000,000 survived after 30 minutes”.

“We then tested the powder on some sewage sludge from the Daugavgrīva water treatment station in Riga. We found that, even in the dirtiest water, the brownmillerite still killed 9,998 out of every 10,000 bacteria in 30 minutes,” Sherrell wrote.

“The brownmillerite we used is exceptionally safe, consisting of only three different elements — calcium, iron and oxygen. These break down into components that are both safe for human consumption and don’t harm the environment.

“While other minerals and compounds have been tested as alternatives to chlorine for water disinfection, our research shows brownmillerite is the safest and quickest material found so far.”

One intriguing element of the research was assessing why the mineral is so good at killing bacteria, with structural transformation at the heart of its effectiveness.

“When we examined what was going on we found that when the brownmillerite powder hits the water it undergoes a structural transformation — the calcium dissolves out of the crystals,” Sherrell wrote.

“These advanced oxidation products are phenomenal at killing bacteria, and kill them so quickly that there is no chance for gene exchange to occur.”

Sherrell wrote that the team is now assessing whether brownmillerite powder can be combined with a coagulant to create a material that can be added to water to make it safe to drink.

“There is still a way to go, but we are getting closer to having tools to cheaply and easily purify water — no matter where you are in the world,” he wrote.

Wastewater may be key to antibiotic resistance

Water Source
Wastewater treatment plants have a role to play in reducing the spread of antibiotic-resistant bacteria. Read Full Paper