Securing the future through diversification of water sources 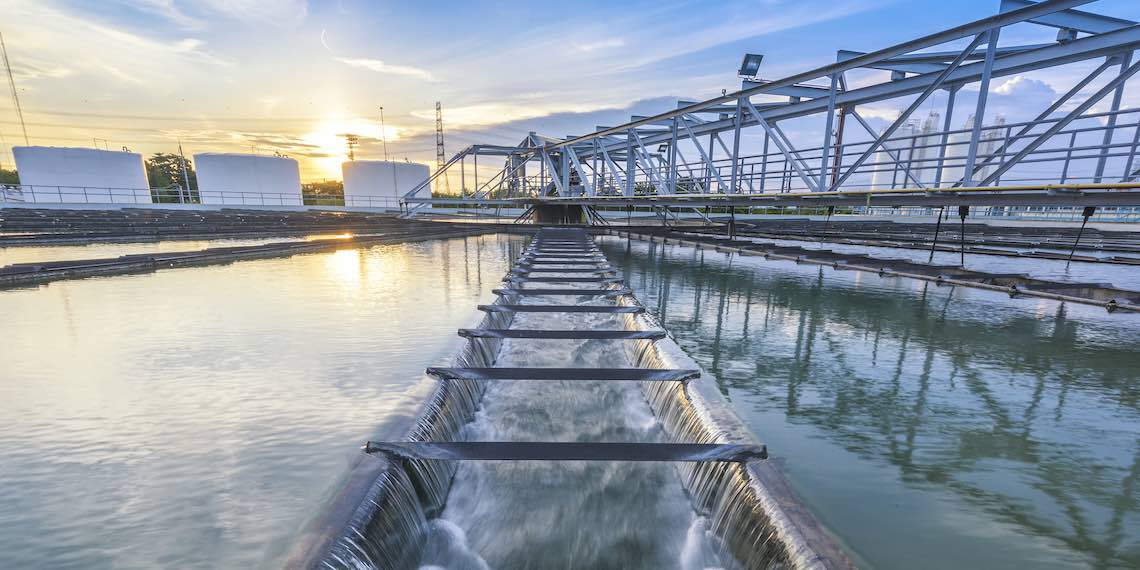 Between population growth, climate change and weather extremes such as drought and fire, source diversification is a crucial element of water security planning.

The role of source diversification in water security planning is an important focus for industry amid the increasingly pressing challenges brought about by population growth and climate change. However, while there is broad recognition within the water sector that all options need to be on the table, building momentum for change is an ongoing and cumulative process.

In addition to technical and logistical considerations, transitioning to new water sources requires supply and demand forecasting, assessment of the practical and economic feasibility, and ongoing stakeholder and community engagement, undertaken in line with the regulatory requirements.

“Water resilience is not only about providing a robust system,” Derkenne said. “It’s providing a system that is able to adapt to future changes, whether they be in technology, environmental conditions, or changes in community attitudes and perceptions.”

“Because planning for one particular future won’t necessarily meet the community’s needs if things turn out differently — just like we’ve seen with the impact COVID has had on the way we work.”

The possibility of water recycling

Water recycling for potable use remains a contentious issue, with the Water Services Association of Australia’s (WSAA) All Options on the Table report pointing to community acceptance as often being the most challenging aspect of setting up a scheme.

“It does require careful engineering, management and science, but it’s presented sort of like a shock,” he said. “The way we share it with people is as if it’s never been done before and it’s a
huge risk.”

“I think the community is at the point where they are quite keen to see things in operation,” Arora said. “The biggest way forward, to bring the community onboard, is going to be having enough political will to demonstrate systems at large scale.”

The submission stressed the importance of national collaboration and called on the Federal Government to take on “a renewed leadership role in water policy”, helping to set the agenda across the public and private sectors. Additionally, it detailed the scope for a national reform agency to provide leadership and direction to oversee a revised National Water Initiative, facilitate inter-jurisdictional collaboration and coordinate knowledge-sharing to overcome barriers to reform.

As reform becomes increasingly urgent, Arora points to the issue of a short-term political memory regarding water security issues. She noted this “generally leads to a panic stage, which means less sustainable, more expensive solutions put in place”.

Wright described a cycle variously alternating between panic and business-as-usual, using the example of Sydney dam levels reaching near capacity following shortages. He believes it will be a term of parliament before it becomes an issue again.

“We need bipartisanship to sort this out, because we’re heading for many perfect storms, particularly for inland communities that don’t have an option of desalination,” he said. “I think we need a different narrative. It should be above politics; it needs leadership, and I think it needs to be federal, state and local.”

“Providing water security is underpinned by an assessment of demand into the future, and then considering unexpected circumstances and other uncertainties,” Middleton said. “Our system will require augmentation around 2041. The work we’re doing now will likely see that brought forward because of increasing demands and climate change.”

This encompasses a strategic assessment in line with the Queensland Government’s business case development framework. Middleton explained that Seqwater is both assessing needs and examining a range of interrelated factors influencing the feasibility of potential supply initiatives.

“We have been doing a lot of educating and garnering support for recycled water as a viable water supply option,” he said. “It’s a high-potential initiative in terms of the next water supply — it’s definitely not off the table.”

The council had initially set about exploring diversification feasibility against the backdrop of the Millennium Drought, with Wayne Beatty, Water and Sewer Manager (Strategic), noting that a community in the grip of drought was more than receptive to the initiative.

“It set us up really well for this current drought that we’ve just been through,” Beatty says. “Without the works that we did in the Millennium Drought we’d have struggled big time in this drought just finished. But, in saying that, there’s still a body of work to be done in the planning aspects.”

The Blackmans Swamp Creek Stormwater Harvesting Scheme Stage 2 has been proposed to further augment supply, with Beatty saying that all options need to be considered as part of the ongoing process of getting the supply balance right.

Among other source diversification options, Beatty pointed, in particular, to the potential for the integration of recycled water, which he said the council is currently looking into.

“Now we think we’re half the way there with our stormwater harvesting, given the community’s taken that onboard.”

This article was originally published in the 2021 edition of Current as "More source, please".

Membrane cleaning: From theory to practice