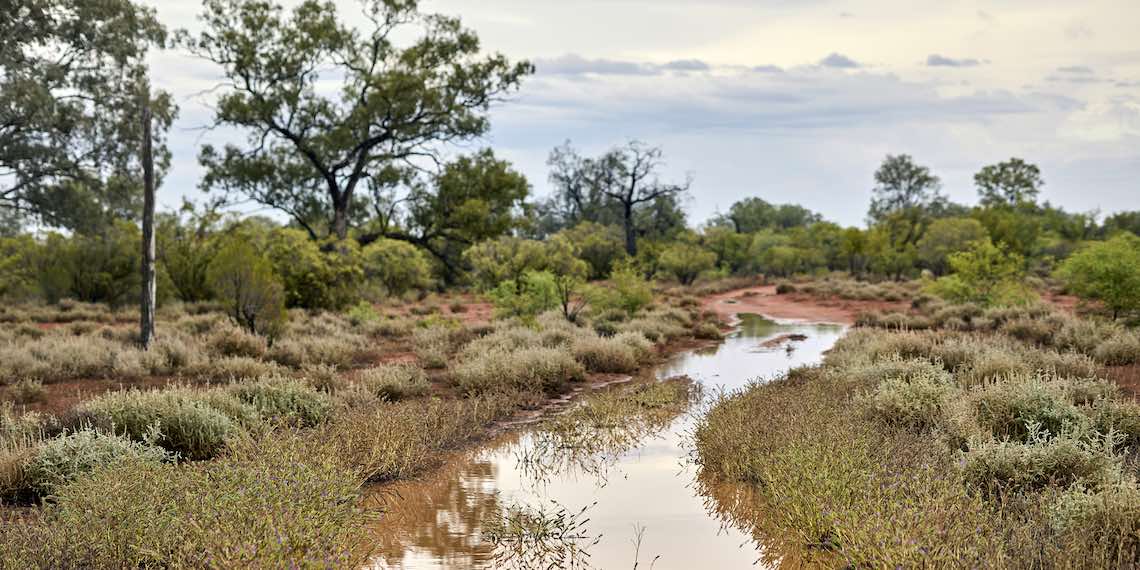 With the Bureau of Meteorology announcing an official La Niña event set to last for the next few months, water utilities on the east coast have been preparing for a wet summer — particularly in Queensland, where La Niña is also associated with earlier first rains.

Aside from wetter than normal conditions for the eastern, northern and central parts of Australia, La Niña also increases the chance of cooler than average temperatures, and can increase the number of tropical cyclones formed.

“In Queensland, we always have a fairly well-defined storm season. We have a discipline within our organisation for preparing for storm season that usually kicks off around September, when we focus on getting ourselves ready,” he said.

“We knew we were heading towards La Niña, and we know that this La Niña has the potential to be more severe.

“We have a very detailed storm preparation plan. Our CEO and our board take a very close interest in storm preparedness and managing the risks associated with storms. We do this each year, learning from past storm seasons and updating our approach to planning,” he said.

“This is about making sure we are on top of maintenance in key assets where we know there may be risk and making sure our pump stations are all operating well. We make sure we have spares in place and that we have test-run all of our generators.”

This year’s storm preparations have been particularly interesting, Duncan said, due to also needing to prepare for drought.

“We currently have two parallel streams of work underway. One is drought preparation and the other is storm preparation,” he said.

“In South East Queensland, we are heading towards drought conditions, but have also had to prepare over the past few months for a very significant storm season.

“It’s an interesting dynamic in the communications with our community around how we need them to reduce water use due to potential drought, but also doing a lot around being ready for storms.”

Risk to the sewer network

“We operate 800 pump stations and about 6200 km of sewage main. When we have wet weather, we get inundation into our sewage network, despite our relining programs,” he said.

“Stormwater makes its way into our network from manholes in streets, illegal connections where people have tapped our network for stormwater removal, or flooding in peoples yards where the overflow relief gully goes underwater, which feeds into our sewer.

“We experience significant volume increases through our sewer network, which puts a lot of pressure on our pump stations and our treatment plants.”

With higher flows in our sewage network, Unitywater is at higher risk of blockages in pump stations, Duncan said, and so pump maintenance and cleaning preparations, as well as maintaining its fleet of routable spares, is critical.

“Our network is designed to carry five times average dry-weather flow. All of our pump stations are duty assist — they have more than one pump available — so when the wet weather kicks in the second pump will operate, too,” he said.

“Further, our network is integrated and connected on SCADA. If we have a pump failure, we can see that quickly and go out and place a spare into the pump station very quickly, provided we can get safe access into that station.”

Cooperating throughout the region

Duncan said inter-utility cooperation and planning is also an important aspect of storm preparedness in South East Queensland, with utilities in the region working together to ensure continued service.

“Seqwater is a bulk supplier to the five water distributor retailers in our region. The six of us get together on a quarterly basis,” Duncan said.

“We have a joint operations committee to ensure we are all on the same page in terms of how our networks are operating, how our preparations are going, and how we can operate together to make sure the whole region is supplied with water consistently.” 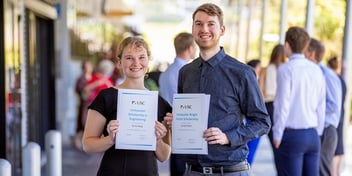 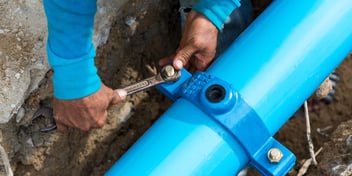 Jonathan Bradley
According to Unitywater’s strategic asset manager Ken Goraya, the utility pays some of the highest prices to purchase water in the… Read Full Paper
Advertising