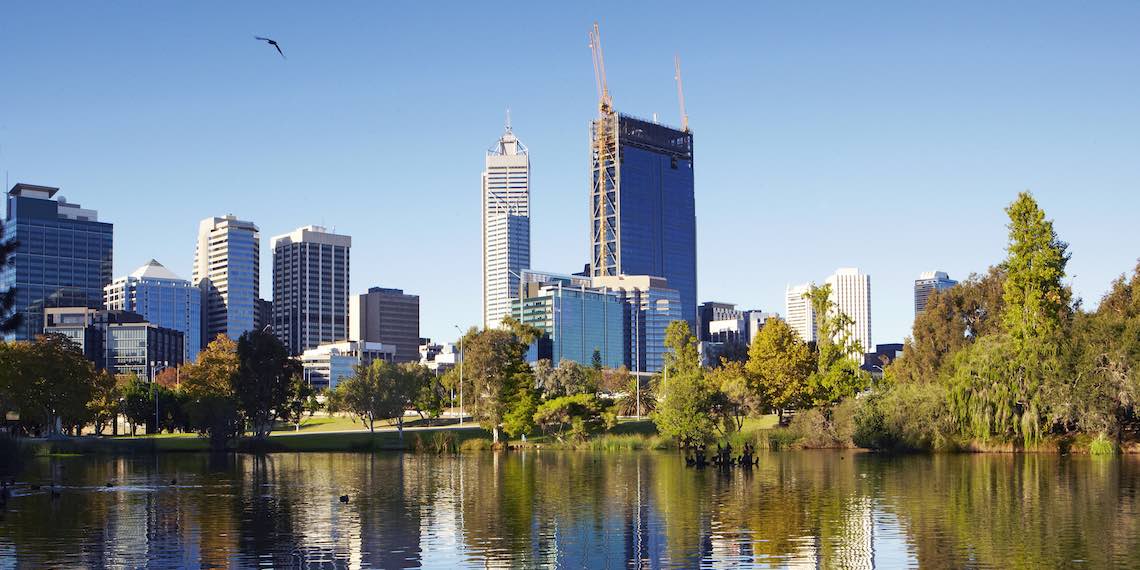 Since 1980, water tables across the Gnangara Mound have fallen by up to 10 metres, equivalent to a 1000GL loss of aquifer storage. The Western Australian Government, however, has released a draft plan to help rebalance Perth and Mandurah's groundwater resources.

At risk from the impacts of climate change and increasing water use, the Gnangara groundwater system supplies up to 40% of Perth's drinking water, as well as water for industry and horticulture, garden bores, parks and other green spaces north of the Swan River.

"Because of the impacts of climate change, Perth and Mandurah's precious groundwater supply is literally disappearing beneath our feet. Action is needed to protect our groundwater systems and save our local wetlands,” he said.

"Reducing the amount of water taken from our aquifers to maintain household gardens, our industries, and parks has long been recognised as a key action to address the impacts of climate change.

"By everyone making small changes to how we use groundwater, we can deliver environmental benefits, provide industry with clarity and certainty, and protect this precious resource for future generations.”

Kelly said the biggest proposed reduction in groundwater use is for Water Corporation (27%), while smaller adjustments are proposed for other sectors, which would come into effect from July 2028.

Proposed reductions in water entitlements for most licenced groundwater users — including in industries such as horticulture — have been limited to 10%.

Limiting use and finding savings

Garden bores are estimated to collectively draw about one fifth (around 90 GL) of groundwater from the aquifers in the Perth to Mandurah area to use for irrigating lawns and gardens.

The proposal to align domestic garden bore sprinkler use with the two-days-per-week sprinkler roster for scheme water users is now open for public comment, with proposed implementation to start in Perth and Mandurah from 1 September 2022.

"Sustainable use of groundwater is critical to help us protect our wetlands, lakes and bushland from impacts of climate change,” Sanderson said.

"Perth and Mandurah's groundwater-dependent ecosystems are some of the most biologically diverse and ecologically productive parts of the environment and provide important habitat for wildlife.

Lowered water levels are now evident through the visible drying of wetlands, such as Loch McNess and the loss of the unique Yanchep cave ecosystems, with over 30% of ecosystem health assessment sites now breaching minimum water levels.

Certainty for the future

Developed over five years of consultation with stakeholders, the draft Gnangara groundwater allocation plan aims to provide water users with ongoing supply certainty and ensure the long-term environmental sustainability of the Gnangara system.

The WA Government is offering a range of water-use efficiency programs to help householders and industry, including rebates on smart irrigation technology and free spring sprinkler system check-ups for householders.

Further, the WA Government has announced $1.4 billion in the 2021-22 State Budget for a third desalination plant, providing another climate independent drinking water source.

Public comment on the draft plan and proposed changes to the sprinkler roster is open until February 28, 2022.

Does running a groundwater replenishment scheme result in a water-secure future?

Water Source
Water Corporation’s Groundwater Replenishment Scheme is one of the first of its kind to be implemented in Australia and, with the… Read Full Paper 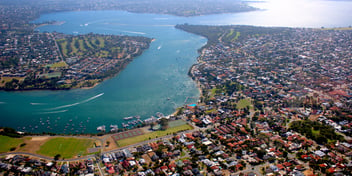