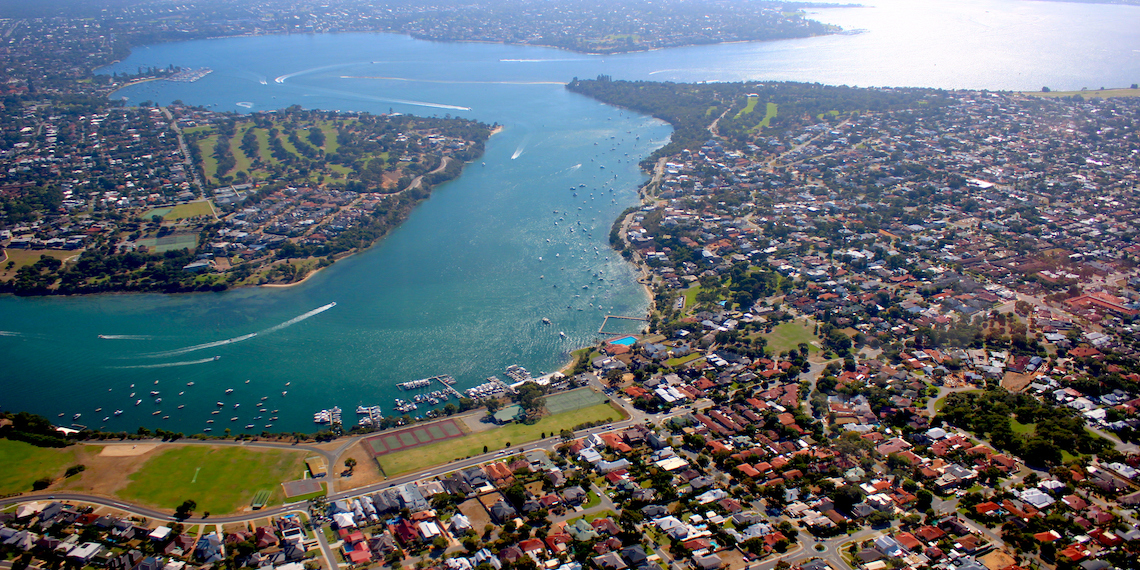 Water Corporation has taken a leap forward in securing Perth’s water security with the commissioning of stage two of its groundwater replenishment (GWR) scheme, which now has a total annual capacity of up to 28 billion litres.

The scheme involves applying advanced treatment methods to wastewater to purify it, then recycling it through underground aquifers deep below Perth, until it can be extracted, further treated and incorporated into the drinking water supply.

It can take 10 years or more for the recycled water to actually make its way into Water Corporation’s drinking water supply.

Water Corporation Senior Principal of Strategic Programs Nick Turner said that while stage one of the scheme, which has been in action since 2017, was about getting the process right, stage two is about refining the operability.

“It’s been a long journey,” he said. “Most of it was actually about practical changes to how the site was laid out and how access was sorted.”

The scheme now provides around 10% of Water Corporation’s water supply.

“That's important for a few reasons: one is production volume; another one is water quality – you need to blend in water from different bores to get the right water quality, and this gives us flexibility in that.

“And the other one is groundwater in ‘the bank’. Your peak demand in summer is about double what it is in winter, so this means that we know we've got water in the bank. It gives us great flexibility for areas that are heavily dependent on groundwater.”

One reason the scheme had been so successful, Turner said, was its consistently strong community support.

“Community support has stayed above 70% since we started measuring it, okay. And that's from a conceptual discussion that we might do something in the future, to doing a trial, to the day we announced it,” he said.

Turner identified a few reasons for that strong community support.

“We did two desal expansions while we were talking about the possibility of this – we always framed as a possibility. Two, we worked in close partnership with our health regulator, as we do in anything to do with drinking water. They are a key player, so we have a very mature relationship with them,” he said.

“It was the biggest public engagement exercise we have ever done, and I think it probably still is. We've got a dedicated visitor centre, there are all our schools programs; we get schools coming in and they love it.”

Turner provides other successful examples of outreach that built public confidence, such as liaising with general practitioners so that if their patients had questions or concerns, they could get reliable information from their doctor.

Originally, the scheme was adapted from one used in Orange County in Southern California. Turner said, however, that Water Corporation customised it for Perth’s particular needs.

“We did a whole lot of water quality monitoring of our sources against what the US had. For instance, the US does not have the control of industrial waste that we have. One of the big advantages we have is we manage the wastewater and the water,” he said.

“We have a lot of control over what goes into our sewers – Orange County didn't. They had a pipe between the sanitation district and the water supply district, and they got what they got. Therefore, they had a process called advanced oxidation to manage chemicals that they weren't sure if they were going to be in there.

“We had enough confidence in our industrial waste management and in our catchment; we didn't need to do that. We only had UV disinfection for bugs; we didn't have advanced oxidation. And we needed to treat the water to a standard where we could put it into our drinking water aquifers.

“Technically, we could have gotten away with not making it drinking water – technically. From a regulator perspective, and from a socio-political perspective … to be able to say that this is drinking water standard to maintain protection of those aquifers is a very powerful message.”

"Due to the impacts of climate change, reduced rainfall and increased abstraction, our groundwater resources are under pressure,” he said.

"By recharging our precious groundwater supplies through the scheme, we are able to extract equivalent groundwater in later years, adding to Perth's drinking water supply, while reducing impacts to the environment and other water users.”

Take an ‘always on’ approach to purified recycled water