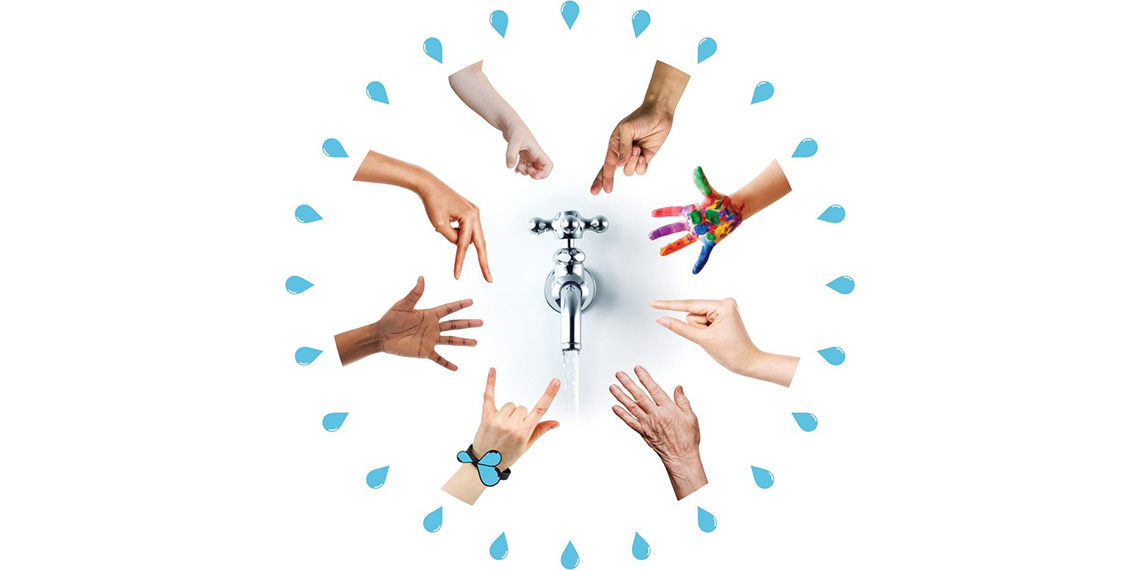 Water Night was back again during 2021 National Water Week — an event designed by not-for-profit Smart Approved WaterMark to encourage Australians to become more conscious of how often they reach for the tap.

For this year’s Water Night, held on 21 October, 946 households from around Australia signed up, dedicating to the challenge of turning off their taps from 12pm to 12am.

Ahead of the second annual Water Night, new research commissioned by Smart Approved WaterMark and conducted by YouGov revealed a contradiction between how Australians value water and how it is used.

Around 91% of Australians believe it is important to monitor water usage in the home and garden; however, only 18% of Australians reported actually being aware of how they use water in the home, with the average person running taps for 68 minutes everyday.

Rinsing items in the kitchen sink and filling up bottles were among the top actions resulting in tap use and, according to water efficiency experts at Smart Approved WaterMark, are the times when water users are often operating on autopilot.

Smart Approved WaterMark CEO Chris Philpot said if Australians were more conscious of when and how often they reached for their taps, they would be more mindful about turning it on in the first place.

“[Water Night] is about waking up to our tap dependency. If people are truly made aware of how much they are turning on the tap, they will start cutting unnecessary use and ultimately waste less,” Philpot said.

“And importantly, our latest research evidenced hope for that behavioural change. In fact, it confirmed that eight in 10 Australians would be likely to reduce their water consumption if they were made aware of easy steps to do so.”

Philpot said this year’s Water Night returned due to the success of the 2020 event, with results showing how effective the challenge of restricting tap use was in raising awareness of overuse.

“Last year’s trial of Water Night showed us the potential for significant change if people just switch off the autopilot when it comes to our tap addictions. Those taking part last year were amazed at just how second nature it was to turn on the tap, and how hard it was to stop,” he said.

Georgiadis said participating in Water Night was a no-brainer for him, and he hoped to see more Australians sign up in future and start exercising more mindful water usage.

“I am challenging every single Aussie household to give Water Night a whirl,” Georgiadis said.

“I guarantee once the taps in your home are out of action, you will truly see just how much you are constantly turning them on totally unnecessarily.” 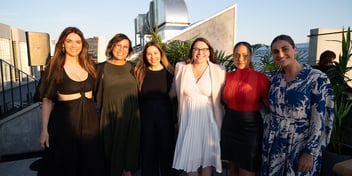