Resources > Latest News > Unpacking the rise and risks of desalination

Unpacking the rise (and risks) of desalination 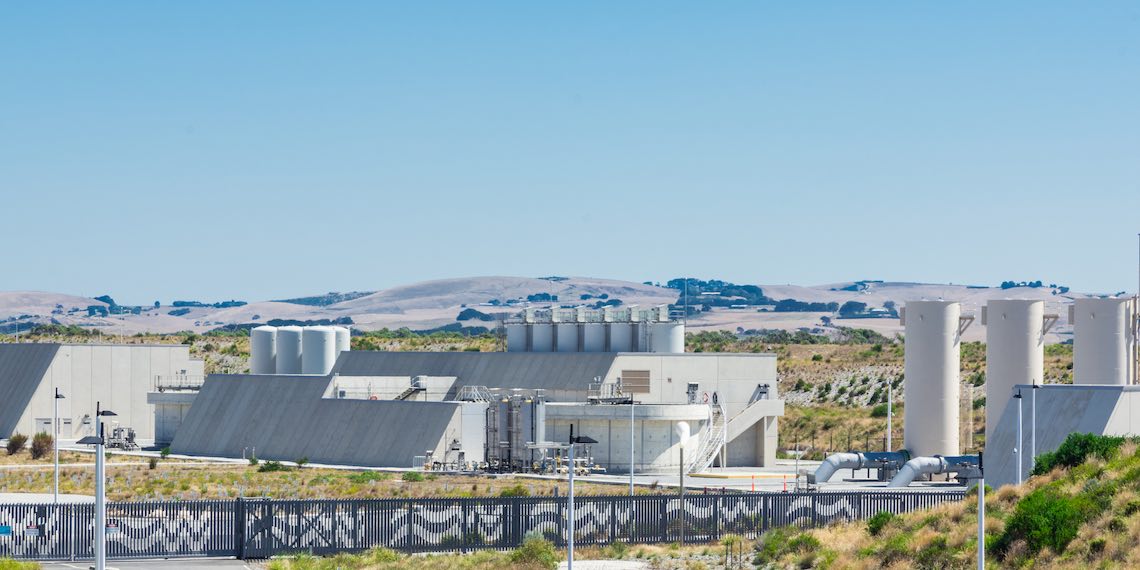 Despite its unsteady emergence into the global market, desalination is on the rise. It is becoming an increasingly competitive water security option thanks to technological advancement in reverse-osmosis (RO) membranes and digitisation.

“Desalination development challenges change from time to time, and location to location. But one of the big problems when you’re trying to decide on whether or not you should turn to seawater desal is if it’s necessary and how big your plant should be,” he said.

“It’s a challenging decision to look at the long-term water supply and try to predict the future. There is a lot of gambling involved. But when it comes down to it, seawater desalination is usually an insurance policy — as Australia has found, perhaps more dramatically than anywhere else.

“The question is how much insurance do you need? The more variable your weather, the more necessary it is to have a portion of your water supply be weather independent.”

Further to the initial decision to invest in desalination, planning, designing and building these assets also presents tricky decisions, and ones that have the ability to affect financial viability, Pankratz said.

“When you’re building a plant, the first challenge is the intake and outfall,” he said.

“Where do you position the plant? Getting the water to the plant, and getting the brine away from the plant, and discharging it so it has a minimum environmental impact — these elements combined can lead to variable and high-cost seawater desal projects.”

Pankratz said that the actual desalination portion of the plant is relatively straightforward and the challenges usually involve pre-treatment.

“If the pre-treatment isn’t robust enough, the desal membranes can’t do their job as effectively. It’s also important that the desalted water is properly post-treated so that it is compatible with the existing network, and there are no taste issues,” he said.

“When developing a desal plant, there are a lot of issues, and multiple engineering and public outreach projects, that have to be handled simultaneously.” he said.

“And where — such as in Australia — you have historically been able to rely on rivers, conventional surface waters, and aquifers, transitioning to seawater is an expensive proposition because of capital cost and operating costs.

“Developing a desal plant is something that has considerable impact on all parties involved.”

RO on the rise

Despite fluctuations — with what Pankratz describes as an “on-again, off-again” legacy driven by variable requirements for alternate water supplies — the global market is growing and Australia is a major player.

“In 2011, when the Melbourne desal plant came online, Australia was number four in the world in regards to contracting capacity. There has been a really significant investment made by Australia in terms of world capacity,” he said.

With this year expected to be the largest contracted new capacity for desalination ever, Pankratz said one of the significant shifts that has helped this uptake is the incremental improvements in RO membrane technology.

“Seawater RO has virtually replaced thermal desalination. Virtually every large thermal desal plant has been replaced with an RO system, or is scheduled to be. This is one of the reasons there is such a boom right now in RO capacity in Saudi Arabia.” he said.

Pankratz said that, when it comes to “the workhorse of desalination”, it’s unlikely anything will displace RO in the near future, especially on a large-scale or municipal system.

“There have been a lot of RO technology improvements. These incremental improvements help get new technology to market more quickly, but they're also the kind of improvements that financiers consider low-risk, and are willing to accept,” he said.

“These incremental changes are also much easier to get behind.”

There have been a few major moments for RO from its invention in the 1960s to the creation of the thin-film composite membrane in the 1970s, but most improvements have been incremental, and many of the emerging RO improvements are too, Pankratz said.

Some of these new trends include research into using aquaporins — the same protein used in the human kidney to filter water to separate salts — as well as continued research into chlorine-resistant membranes.

Pankratz said 3D-printed membrane spacers have demonstrated increased control over the texture of the membrane surface and thickness, adding another layer of flexibility to design and manufacturing.

“Seawater chlorine-resistant membrane has been very elusive. People have been working on chlorine resistance for a long time, but haven’t been able to crack that nut. However, it looks like researchers are getting close,” he said.

“With chlorine resistant membranes, we will go a long way towards addressing biofouling problems. If we could combine a chlorine-resistant membrane, made with a 3D-printed membrane spacer, there could be some advantages in terms of cost and manufacturing.”

Pankratz said there are also a number of new digital technologies that have been introduced that are being adapted in a lot of the new plants.

“One company has recently introduced new digital sensors that allow the measurement of salinity and temperature wirelessly, and can provide feedback of the performance of every element in the system,” he said.

Furthermore, the digitisation of desalination will be very important in terms of helping drive down the ongoing costs of operation, Pankratz said.

“When do we increase performance to help make water as inexpensive as possible? You can’t really do this unless you’ve got some artificial intelligence or machine learning helping you measure and providing feedback on changes in chemistry and production,” he said.

“Digital twinning is also a very exciting outcome of adopting smart systems. The Melbourne desalination plant was the first I’ve seen to be started up and commissioned with a digital twin.

Pankratz said it will be interesting to see how these technologies perform and develop within the desalination sector in coming years, particularly considering the increased uptake occurring globally. 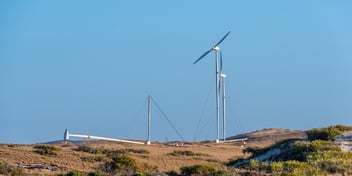