Three Waters reform in New Zealand - The end of the beginning 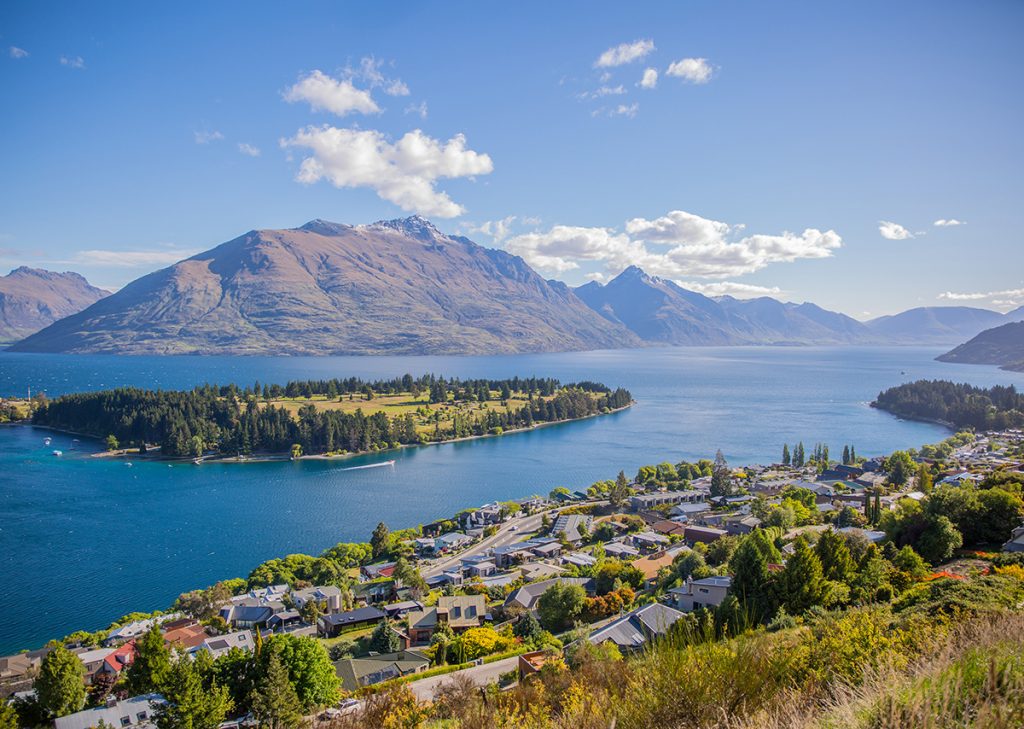 The outbreak of gastroenteritis in Havelock North resulted in some 5,500 of the town’s 14,000 residents suffering campylobacteriosis. Of those infected 45 were hospitalised and the outbreak may have contributed to four deaths. The cause was traced to contaminated drinking water from two boreholes. This raised questions about the safety and security of New Zealand’s drinking water, and the Government set up a Public Inquiry into the outbreak in late 2016. That Inquiry identified several concerns, such as failures to meet legislative responsibilities, a lack of collaboration between those responsible for operations, poor regulation, inadequate maintenance, and a lack of contingency planning.

The Government carried out a Three Waters Review in tandem, seeking ways to improve the safety, quality, resilience, accessibility, and performance of three waters’ services – the three waters being drinking water, sewerage, and stormwater services. The Review’s findings were broadly consistent with those from Havelock North, raising wider questions about the effectiveness of the national regulatory regime, and the capability and financial sustainability of water service providers.

Findings from the Three Waters Review recorded 21 per cent of water supplies (serving more than 100 people) did not achieve full compliance with New Zealand’s drinking water standards and that more than 34,000 New Zealanders are estimated to get sick from drinking water annually. The Ministry of Health reported that there were 22 permanent and 18 temporary boil water notices in place across New Zealand in 2018-19, affecting roughly 40,000 people.

Currently 67 different councils own and operate most of the drinking water, wastewater, and stormwater services. The three waters sector has $NZ54.6 billion in assets and 4,900 council staff that support services to 4.3 million customers. Like many local government organisations, those in New Zealand face a range of challenges with service provision. It's estimated $NZ185 billion is needed to fix, upgrade, and maintain New Zealand’s water and wastewater services over the next 30 years. Wastewater services as part of this picture can struggle too – a stocktake in 2019 found that nearly a quarter of wastewater treatment plants were operating on expired consents and that some 35% of all treatment plants are expected to go through a resource consenting process in the next 10 years. These findings raised important questions about environmental impacts, customer service and financial sustainability of three waters service provision.

The Government launched a consultation on reform proposals seeking feedback from councils, Iwi/Māori, industry bodies and stakeholders during August and September this year. A key feature of the proposals is the removal of three waters services from councils, moving them to four new multi-region entities, with each remaining in public ownership. The proposed spatial coverage of the entities and the populations they would serve are shown in the illustration.

Whilst the proposed changes were not universally welcomed, particularly by the elected council officials, the Government has stated that the status quo will not remain, and on 17 October 2021, Local Government Minister Nanaia Mahuta announced that the reforms will be mandatory.

Another round of consultation will follow, probably closing early in 2022, which will further explore the processes for asset transfer to and governance of the four entities. Current proposals are for each entity to have 12 directors, to be selected jointly by owner councils and Iwi/Māori, each with 50% of the votes. With each entity having 12 directors, councils within the jurisdiction of entities B and C with the largest amalgamations, may not have dedicated representation.

The Government has put in place a three-year program (valued at $NZ3Bn) to support the reforms, achieve lasting benefits and build resilience to climate impacts. Changes to date include a new Water Services Act to ensure safe drinking water and the establishment of a national drinking water, wastewater, and stormwater services regulator, Taumata Arowai (both commenced in September 2021).

As part of the Reform the New Zealand Government has agreed to recognise and provide for Iwi/Māori rights and interests, including pathways for enhanced participation where services relate to Treaty rights and interests – hence proposals for equal representation when selecting directors. The nomination of the southern boundary of entity C is along Iwi, not political boundaries. This approach to equality is an important element of the Reform process and one that other jurisdictions are sure to take note of.

The Department of Internal Affairs has been tasked with establishing a transitional unit to focus on the successful implementation of these reforms, with go-live set for mid-2024. Discussion and consultation about the need for and benefits from reform are nearing an end: the beginning of landmark change is just around the corner. 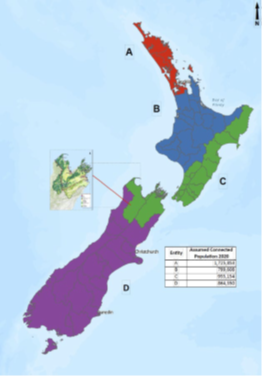