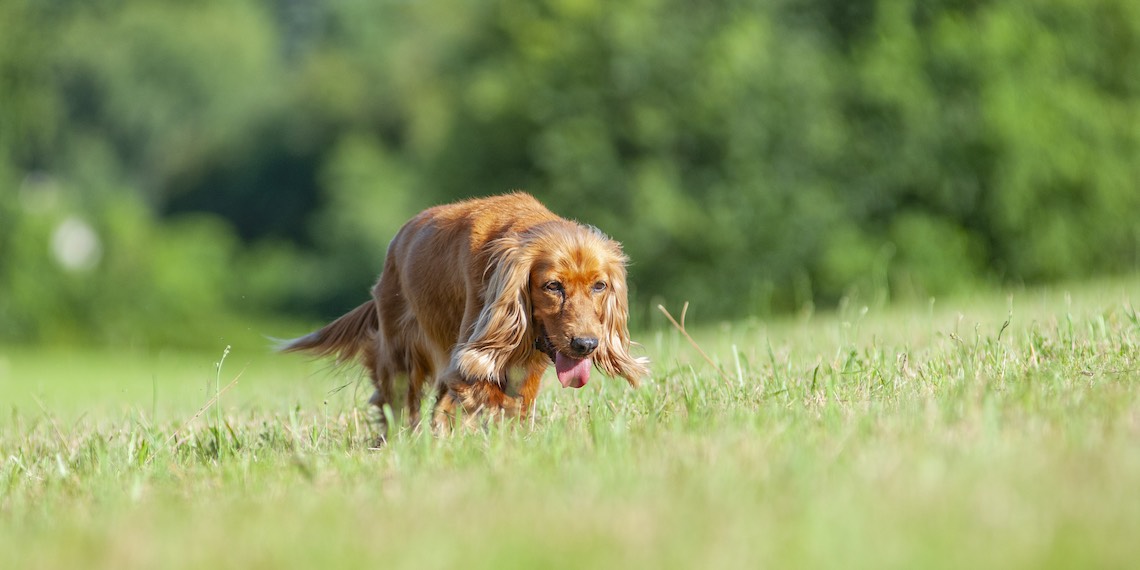 In response, Sydney Water decided to bring in the big guns — a pack of scent-detection dogs to sniff out instances of saltwater intrusion in wastewater tunnels where human noses were not up to task.

In one of the more pet-friendly sessions at Ozwater’22, Sydney Water’s Kylee-Lee Black, Derek Cunningham and Nicole Harvey laid out the rationale for this innovative canine intervention.

“Sewer pipes laid in intertidal zones are subjected to saltwater ingress when faults in the pipes allow saltwater to penetrate the sewer, resulting in increased flows and the potential for significant corrosion damage to pipes and other infrastructure,” said Cunningham. “Saltwater mixing with raw sewage increases the production of sewer gases.

“Using scent detection dogs to find salt ingress points within the soil is based on the premise that a fault that allows saltwater in will likely allow odours out. These odours may not be of a concentration high enough for humans to notice.”

The dogs’ keen sense of smell, combined with the speed at which they can identify the odours in question — “faster than traditional methods” — enable them to pinpoint leaks efficiently.

As for the choice of canine, cocker spaniels and springer spaniels were identified as ideal breeds due to their high agility, amenable temperament and moderate size, making them suitable for navigating difficult-to-access canals and entry points.

“Breed selection is vital when it comes to a successful working dog team,” said Harvey. “We select working-line springer spaniels and cocker spaniels because they are incredibly versatile and very energetic.

“They are hand-picked from successful hunting line, field-trial champions and conservation dogs, which means they are bred for their exceptional scent and tracking abilities.”

“You can’t do that with a Labrador,” added Black. “They’re also very food motivated, which would make things hard.”

Dogs begin nine months of training not long before their first birthday, which ensures they have reached the desired level of maturity and fitness before starting out on the program.

They are introduced to a variety of settings, including national parks, stormwater canals and both residential and rural settings, from an early age.

“It's important to expose them to the sights and sounds of environments so they are comfortable working under all situations,” said Harvey. “They also learn to work around other animals and people they may encounter in the field.”

A system of positive reinforcement (associating a “high-value reward to the behaviour we want”) and negative punishment (by “withholding something the dog enjoys”) for good and bad behaviours respectively is the core of the training.

On the job, the dogs have reportedly detected odours up to six metres below the ground.

And with the team recording no injuries to either dogs or handlers, the team acknowledges the success of the program so far — but it promises there’s more in store.

“Specific protocols were developed for working safely with scent detection dogs in intertidal zones,” said Cunningham. “It’s all about teamwork and safety in the field.”

“We're doing a lot of different projects and trials to see how far we can actually push these dogs and what we can get out of them,” added Black.

“They can do pretty much anything.”