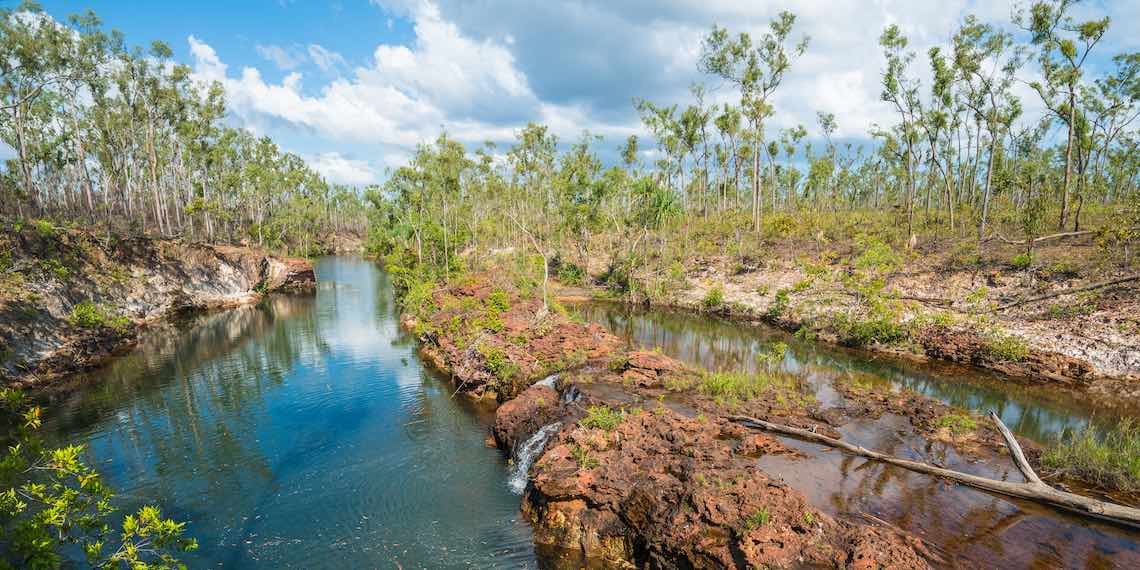 NLC Chair Samuel Bush-Blanasi said the Strategic Water Plan is an opportunity for the government to meet its commitment to work with Indigenous communities, and that taking Aboriginal peoples seriously is long overdue.

“We know our country, we are part of our country and we must be part of decisions that affect us. For us, water is life,” he said.

“No one in the Territory wants us to end up in a situation like they have in the Murray-Darling Basin and this is the government’s chance to make sure we avoid similar catastrophes here in the NT. There are a lot of people greedy for our water out there.”

The directions paper for a Strategic Water Plan, which will outline management and strategy until 2050, does not go far enough to protect water resources for future generations, nor does it reflect the government’s commitments to Aboriginal communities, Bush-Blanasi said.

One recommendation from the NLC is to establish an independent NT Water Commission to undertake the functions currently held by the Controller of Water Resources, and a commitment to determine the operating arrangements for the Commission via meaningful engagement with all stakeholders.

The NLC also recommends the establishment of multiple integrated catchment management bodies for integrated planning and coordination of land, water and biodiversity, with operation and representation co-designed with Aboriginal people, communities and stakeholders.

“What we need is a new approach of integrated land and water management across the Territory with a series of local stakeholder committees,” Bush-Blanasi said.

“We say the controversial position of Controller of Water Resources should be scrapped in favour of a truly independent Water Commission and the NT’s outdated Water Act should be the subject of a root-and-branch review.”

The NCL has recommended the NT Government undertake a holistic reform of the NT Water Act in accordance with international, national and territory obligations, ensuring water legislation reflects the unique characteristics of the NT and its people.

Furthermore, the NLC has repeated its call for the NT Government to commit to a base level of service for all remote Aboriginal communities, including the provision of safe and reliable drinking water.

“We repeat our call — that we’ve been making for years — for government to make sure safe and reliable drinking water is available to all Territorians, including those living in remote communities where the water supply often isn’t fit for purpose,” Bush-Blanasi said.

The NLC has encouraged all Northern Territory residents and communities to provide feedback to the Strategic Water Plan Directions Paper, with submissions closing on 4 February 2022.

Northern Territory leads the push for a new water CRC

Cecilia Harris
The Northern Territory (NT) may soon be home to a new Cooperative Research Centre, with the launch of the Water in Northern… Read Full Paper 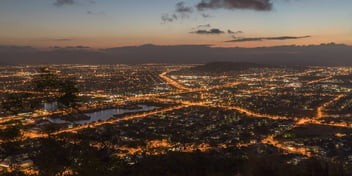 Cecilia Harris
With the 2022 Federal Budget just around the corner, one economic development organisation in northern Queensland is pushing for… Read Full Paper 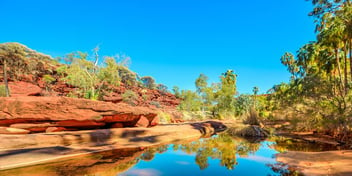 Developing a new water plan for the Northern Territory: opportunities and challenges

Jonathan Bradley
The Northern Territory’s Strategic Water Plan is currently under development, and the final plan will need to focus on the safety… Read Full Paper
Advertising