Why water organisations must address SDGs on a holistic level 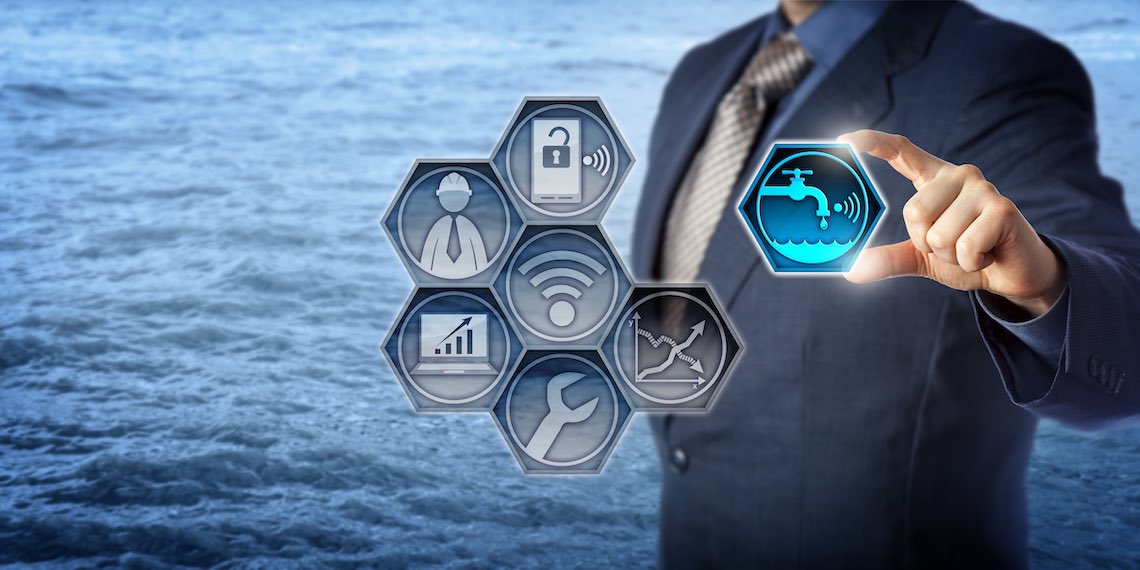 When it comes to addressing the United Nations sustainable development goals (SDGs), water organisations should seek to approach all 17 at a foundational level, rather than meeting the minimum standard on a case-by-case basis.

That’s the message attendees will hear during a session at the Ozwater’22 conference held in Brisbane next month.

Of the 17 SDGs adopted by the UN’s member states in 2015, goal six, Clean Water and Sanitation, holds particular significance for the water sector. But that does not mean the other goals don’t matter to the people and organisations who work with water.

According to sustainability leaders from professional services consultancy Jacobs, water sector organisations must look beyond merely reporting their achievements in relation to the goals. Instead, they should embrace the integrated nature of all 17 of the SDGs and pursue them at a holistic level across the entire organisation.

“Some organisations with smaller teams or fewer resources — their focus is entirely on trying to meet the minimum needs of what their customers can do,” said Milena Atanassova, Associate Sustainability Consultant at Jacobs.

Organisations need to instead embrace a cultural shift that sees sustainable development as something within their scope.

“The water organisations who are further along that journey are already thinking about it and planning for it,” she said.

Atanassova will present a session at Ozwater’22 in Brisbane next month titled “The United Nations Sustainable Development Goals — Beyond Annual Reporting to Genuine Organisational Integration”.

She hopes her presentation will help inspire conference goers to present this information back to their organisations so they can start thinking about how to transform their structures to better implement the SDGs.

“The conversations are happening, but the steps haven't necessarily taken shape yet. So if there's something to take away from this, it’s maybe the next steps or ideas, or how to go about the process and a bit of a structure to what next.”

According to Jacobs Technical Director for Sustainability (Asia Pacific) Emma Dade, who co-authored the research with Global Technology Lead for Sustainability and Climate Action Janine Barrow, many water organisations report their engagement with the SDGs on a project-by-project basis.

“What we're talking about here is more of that integration at the organisational level, and actually embedding it into the governance, the systems, the processes that the whole organisation implements,” she said.

“So going above just that individual project reporting and really making it a core part of the full organisation's governance process. That's where we can really see that elevation of the impact that the organisations can have towards the SDGs.”

For a lot of organisations, focusing on the full range of SDGs can involve identifying the good work they’re already doing.

“We run a lot of sessions — with not just water organisations, but other clients as well — around doing that process of stepping back and working through it,” Dade said.

“What is the broader system and interconnections that that organisation has? And then [we start] to map how the SDGs overlay with each of those, assessing the relative materiality or importance of each of those, and working through it in quite a structured methodical process.”

The research identified several benefits for organisations from implementing an SDG integration strategy:

“I think there's broader benefits from looking at organisational SDG integration that come around being able to streamline your existing processes and systems,” Dade said.

She identified several areas in which efficiencies could be gained, including how organisations capture and report data, how they undertake their activities, and how they report their progress.

Dade also highlighted the value in changing the organisational culture around how the SDGs are perceived.

“Employees in the organisations, I think they know the SDGs are important — they want to do something about it — but I think you can get stuck on working out how or what can I do as an individual,” she explained.

“I think there's definitely a strong engagement mechanism within that as well, of having staff feel aligned and that they are contributing to something that is important for not just the company, but society as well.”

Ensuring that cultural change can take place requires empowering the right people in an organisation.

“I think the key there as well is bringing the right people into that conversation,” Dade said.

“You really need to have a good diversity of people and experiences and backgrounds in the room as well, so that you are thinking outside of the box and thinking a little bit more about the organisation as a whole, and also making sure that you've got the right influencers or advocates in the room.”

That means engaging leadership — often at board level — but also ensuring information and feedback from the full organisation can make its influence felt.

“It can be challenging with people who have been in an organisation their whole career and done things one way to suddenly make them think in a different way,” said Atanassova.

“Having leaders who are ready to lead by example and take their teams on the journey is really, really important to drive that cultural change.”

Although this can require significant commitment, Atanassova and Dade both emphasise the importance of taking the SDGs seriously.

“The water industry should be contributing to all of these goals. We have so many connections and interfaces with the community, with the environment that there is a role and a place for the water sector to be quite influential across all of these goals,” Dade said.

“Organisations are … actually thinking about it a bit more holistically and there's benefits that can come from that — not just to the communities that we're serving, but to the organisation as well. When you start to look at it a little bit more holistically, there's a lot of things they're probably already doing that are contributing to a lot of those goals as well without realising it.”

What is the key to achieving Sustainable Development Goals?

Water Source
Transforming the way we value water will be an integral step in achieving the Sustainable Development Goals, according to recent… Read Full Paper

Embedding sustainability into our organisations

Natalie Muir
From 'Transforming our World' to 'SDGs in our Backyard' and now 'Thirst for Action', the focus on sustainability in the water… Read Full Paper