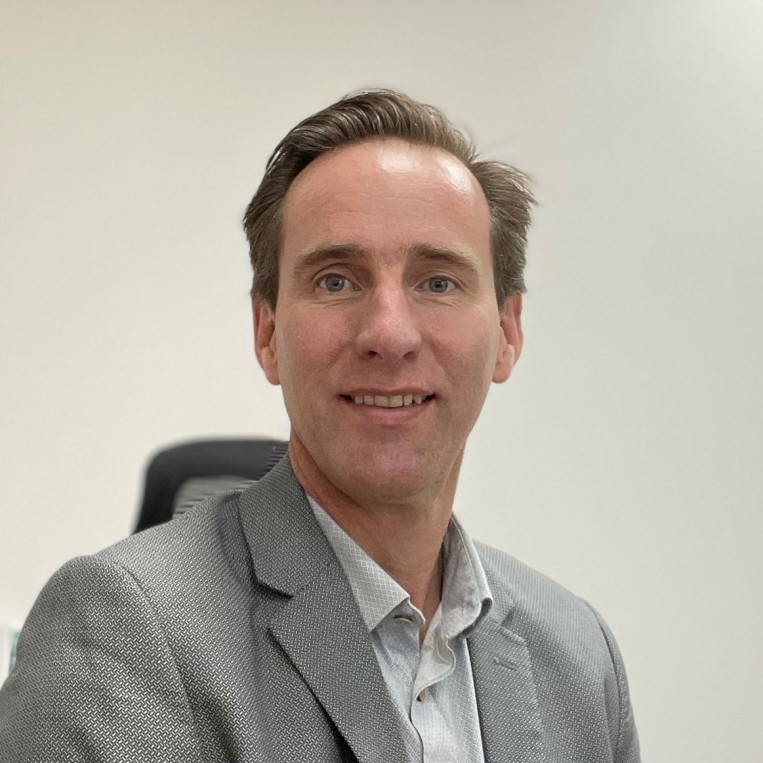 This is my first time writing to you as the WA Branch President for the WA Source in the Noongar Season of 'Djilba' (the last couple of months). Djilba is the start of the South-West flowering season as the weather transitions to cold-clear days, with some warmer-rainy days. We will also have the occasional sunny day.

There has been a lot of activity in Djilba, including the WaterAid Trivia night which raised over $9,000. Thank you to all that supported this event and congratulations to Jacobs who took home the Trophy.

The Djilba activities carried on with the WA Sundowner where Dr Fabiana Tessele talked about the red meat industry's circular economy & net zero journey. Djilba was rounded out with the YWP Social Networking Dinner, held at Cottesloe Surf Life Saving Club. I recall this being a great night where everyone was dressed up and spent some time on the dance floor. Thank you to the YWP team and Kyllie who spent so much time preparing for the evening and to the Cottesloe Surf Lifesaving Club for providing the venue.

Your working committees are getting down to action in the Noongar season of Kambarang where flowering continues, the Kulbardi protect their nests and the warm weather transforms into a long dry spell. We are preparing for the WA Water Awards evening in October and the Regional Tour early next year. I'm looking forward to seeing you all at these events and in the coming months. 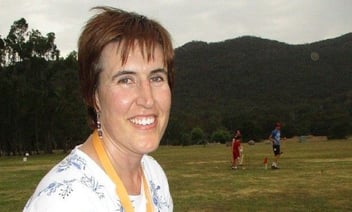 Carmen Wentrock
It was an absolute honour to be part of the SA Branch Awards, where the Branch recognised our finalists across research,… Read Full Paper 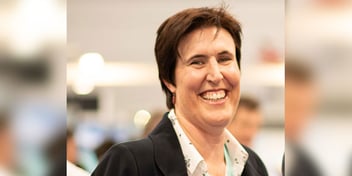 Carmen Wentrock
There has been a lot of change since my last newsletter update. Things seem to be returning to some kind of ‘normal’, which has… Read Full Paper

Carmen Wentrock
Events are back on!! We have held some very successful events recently, and planning is in full swing for more to come!   Read Full Paper
Advertising