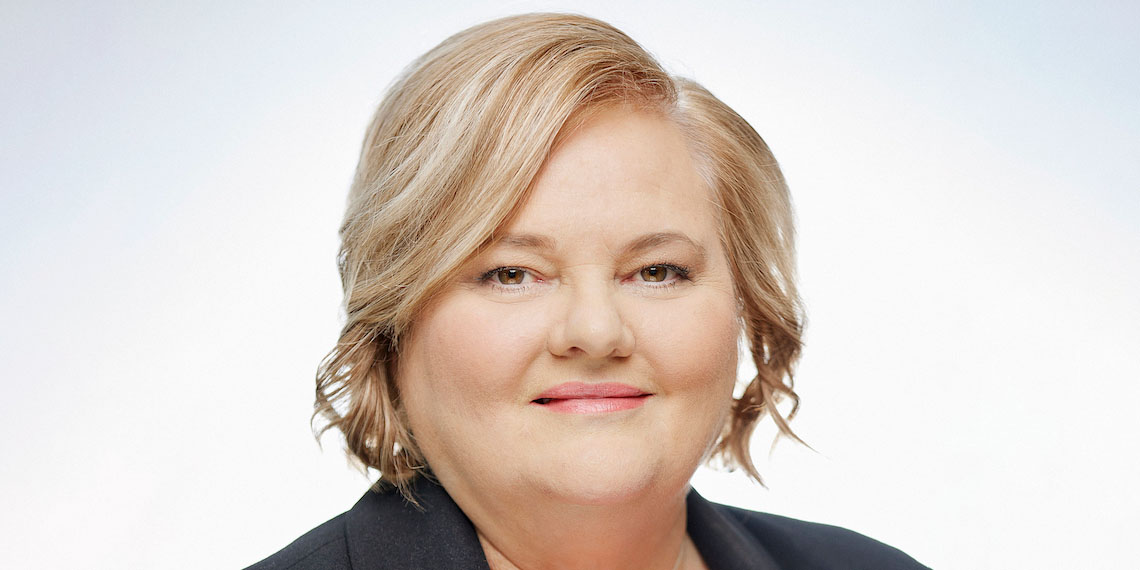 Soon to step down from the position of CEO at Urban Utilities after more than a decade in the role, Louise Dudley has led an impressive career in water, one that has fortified her belief in the importance of fostering cultures of resilience and inclusion.

In celebration of International Women’s Day (8 March), Urban Utilities CEO and AWA President Louise Dudley reflected on her career, sharing highlights and challenges, as well as insights gained, from her water leadership journey.

“I fell into the water industry by accident,” Dudley said. “A lot of people do.

“Initially, I joined Brisbane City Council in the area of IT. One of the first opportunities I had in that role involved going out to the Mount Crosby Water Treatment Plant. I saw what they were doing in terms of the water supply and felt lucky to be part of the work.

“It demonstrated to me the connection between the water sector and the community, and that's always been really important to me — to perform meaningful work and to drive for a higher purpose.”

In 2007, towards the end of the Millennium Drought, there was a big water reform in south-east Queensland focusing on water security, Dudley said, with government establishing a set of reforms that would involve the separation of the bulk water assets from Brisbane City Council.

“It was a really turbulent time. Bulk water was being taken over by the state government and there was all sorts of demerger work that needed to be done,” she said.

“Part of the new model was to create a water distributor with three retail entities and one of those retail entities was going to be in Brisbane. After the demerger process, I moved across to be the executive manager of water retail.”

Dudley said establishing a new retail water arm involved everything one would expect in setting up a major commercial business, including customer contact centres, and support and marketing teams.

“Just as we were about to launch as Queensland Urban Utilities, there was an election and a model change within about two weeks. We had everything ready to roll and we had to pop the lot because the model changed and we obviously couldn't go live,” she said.

“When we eventually did move to launch Queensland Urban Utilities, I moved into the role of CFO because I had a finance background and that was something I was really passionate about as well.

“I was first appointed as CEO in 2012. It’s a role I've absolutely loved. It's been an absolute privilege to be involved with the organisation — it’s an amazing group of people in the water industry. Once you immerse yourself in the water industry, you can't help but love it.”

While Dudley says the demerger process, as well as establishing a new water retailer, was testing work, one of the biggest challenges she has experienced within her time in water was leading Queensland Urban Utilities through the 2011 floods.

“My first real taste of being a CEO was when, just six months into the establishment of QUU, we had a very large flood in Brisbane. I was actually acting CEO at the time, and the experience was almost the crowning glory in terms of an introduction to the water industry,” she said.

“We lost a third of our infrastructure. There was an immense amount of work to be done in terms of making sure we could continue to supply water services, and that our people were safe. We were helicoptering water into communities and a whole range of things you just wouldn't expect to ever have to do.”

But the challenge presented opportunities for growth, and Dudley says the experience offered two important insights that she carried forward in her role as CEO.

“It really brought home the essential role the industry plays, and how our work supports communities, including economically. We are fundamentally connected to the lifestyle, prosperity and health of the communities we serve,” Dudley said.

“But the experience also showed me how this time of crisis created a culture of resilience within our organisation. When everyone was working together to realise a common purpose, we achieved so much.

“I saw the culture in the organisation shift and begun to wonder if we could replicate that strength and resilience on a day-to-day basis. It's one of the things I've tried to do as CEO: nurture a constructive and high-performing culture on a daily basis, not just when there's a crisis.

“And that resilient, supportive and high-performing culture is how we've managed through these extraordinary COVID times. Despite the uncertainty and disruption, we’ve kept our people safe and continued to deliver reliable water and sewerage services to our communities. I’m so proud of the way our people have responded — it’s been a real highlight for me.”

Further to fostering a culture of resilience, Dudley said one of her key goals as CEO was to develop inclusion and diversity within the utility, a strength she says is crucial to meeting current and future challenges.

“As CEO, I was able to create the right environment and the right culture to ensure that diversity was encouraged and embraced — and not just diversity of gender, but diversity of thought, skill, experience and ethnicity.

“Inclusion is the key in this work. We need to make sure we have a culture that is inclusive, that  values the difference that diversity brings. But it’s also about belonging, particularly in times when people have been separated from the workplace and working from home. How do you create that sense of belonging?

“I think it’s about connecting people to the value of the work we do for communities and for individuals to see how their role contributes to our collective goals.”

Dudley said her focus on increasing the representation of women in the organisation, as well as the broader industry, is something she has always been passionate about.

“But this is something the whole industry should be very proud of, because we can certainly see a lot of water entities and executive teams have achieved more diverse staff and leadership,” she said.

One of the ways Urban Utilities is currently supporting women in the pipeline is via its support of UNIQ You, a program that pairs high school students with experts from within the industry.

“We have around five female advisers in the organisation, and these women mentor young students around career options,” Dudley said.

“It's hard for people outside the industry to see the range of roles we offer. There's an amazing array of opportunities. By connecting with our people, these students have the chance to learn and gather advice about working in water.

“It’s our way of attracting bright young women into the water sector and building that strong pipeline of talent.”

Louise Dudley to farewell Urban Utilities after decade as CEO

Cecilia Harris
Following a decade of leadership, Urban Utilities CEO Louise Dudley will conclude her time at the head of the utility in August… Read Full Paper 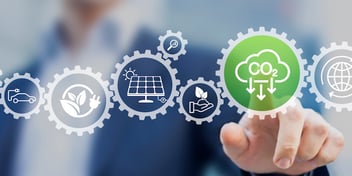