Resources > Latest News > Taking the time to get reconciliation right

Taking the time to get reconciliation right 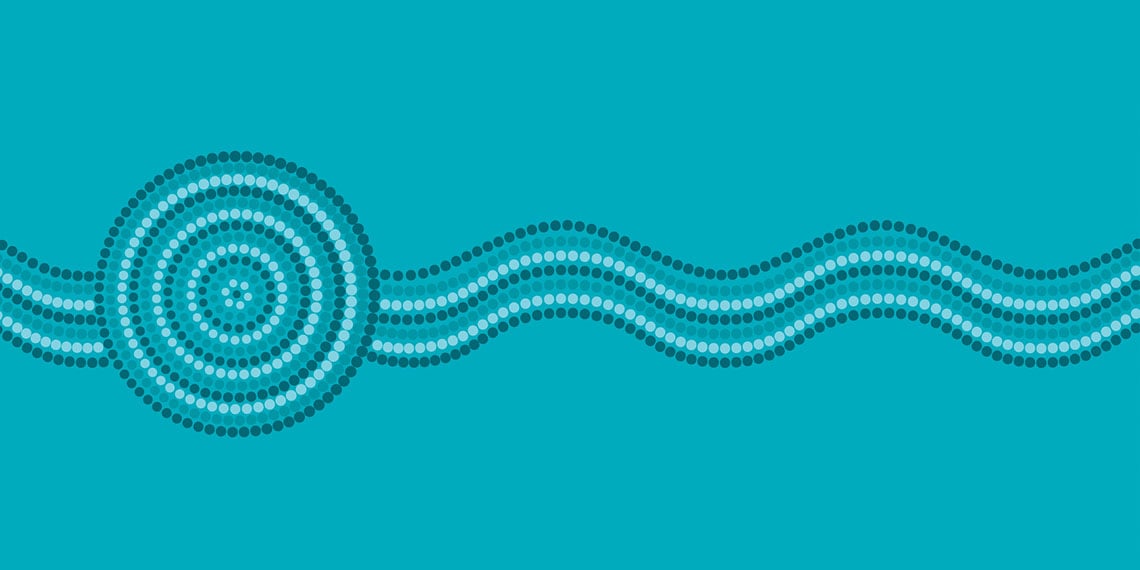 When water services company TRILITY set about developing a reconciliation action plan (RAP) for its business, it knew from the beginning that it wanted to do the job properly.

“We didn't want it to be a tick-the-box exercise,” said Caroline Kerkhof, TRILITY Head of Communications.

“It was important that we understood each part of the process and how we educate our employees and bring them on the journey.”

“We're all very passionate as a sector in understanding our First Nations people. We interact with them in our communities [and] we serve them with our facilities,” Kerkhof said.

“We just wanted to understand how we can better work with those communities and understand them and the importance of the environment and water to them.”

TRILITY is a large organisation with more than 65 contracts across Australia and New Zealand and more than 300 employees. Implementing a RAP at this scale required a lot of communication and internal engagement.

“It was getting the right senior management interaction or involvement or getting it across the line,” Kerkhof said. “It's not a resistance as such, but it's like, ‘why are we doing this?’ Most of the battles that we had were internal and it was just an educational process.”

One thing that became quickly apparent quickly is that TRILITY would want to spend longer on its Reflect RAP than it had originally planned. This accorded with its desire to properly embed reconciliation within the organisation’s culture, rather than merely complete the RAP and move on.

“We, as a committee realised soon on in the process that we probably needed more time to bring our employees along on that journey,” Kerkhof said

“If you wanted to do it quickly, you could tick all the boxes. We can all tick the boxes. But what happens when you tick the boxes is that you're not actually embedding that in your culture. You're not having people understand the importance of reconciliation and what that means to First Nations people.

“But you are also not giving them the time to meet and understand and have that conversation with First Nations people so they hear it firsthand. [The RAP] is not something that you just hand back to your employees and say, ‘Here's our reconciliation plan. Read it. This is how we're going to operate our business going forward’. It's sharing experiences with them along the way so that they understand the importance of reconciliation.”

When establishing its RAP committee, Kerkhof said, TRILITY considered it important to involve Indigenous voices in developing its Reflect plan.

“Within that initial group, we had one person that identified as Indigenous,” she said.

“It was really important, and the individual was very helpful because there are some things that we can say but have no relevance or no importance to a First Nations person. Therefore, we're getting their voice up front.”

Kerkhof said the committee has since expanded to include another Indigenous representative, broadening the group to take into account the company’s size and dispersed nature.

One step TRILITY took in its RAP journey was to expand its use of Aboriginal and Torres Strait Islander suppliers. TRILITY is a member of Supply Nation, a non-profit organisation that promotes supplier diversity to help expand the Indigenous business sector. Kerkhof said this connection also helped TRILITY to bring more members into the organisation.

“We were already using a number of First Nations suppliers who aren't part of Supply Nation because we were already operating in remote areas. We operated and maintained the most remote water treatment plant in Australia at the top in Cape York,” she explained.

Kerkhof highlighted that an important part of TRILITY’s journey was hearing firsthand from First Nations people. One example was an event the company organised in 2021 at the OzWater conference for its clients and partners.

“Everyone was just enthralled listening to her story. In fact, a number of individuals were brought to tears. It was so compelling that so many of the individuals that came along were very thankful and very grateful and were able to speak to Dr Jenny Caruso, post her presentation and learn about the difficulties of being a Stolen Generation First Nations person.”

This, Kerkhof said, demonstrated the value in taking the reconciliation process out of the realm of safety and being prepared to hear confronting answers to difficult questions.

Another initiative TRILITY conducted related to Indigenous art workshops conducted with a First Nations artist with roots in a number of areas in which the company works.

“We held a number of art workshops, both in person and over Zoom for remote operators and we supplied them with a little artwork kit and we invited them to sit in an art workshop with [artist] David Booth,” she said.

“Each of the individuals that participated created their own artwork; they also had to give us a story behind that artwork. Then what David did was take all of those pieces to create our reconciliation artwork piece.”

Having extended the duration of its RAP, TRILITY’s next step is to fully implement the Reflect stage.

“Our focus is to continually improve our people's cultural awareness through the reflect stage and provide more opportunities in our organisation by hiring First Nations people and also involving ourselves with more First Nations suppliers where we can,” Kerkhof said.

“We will then look at moving into the innovate stage of the RAP, which is the next part of the process. Through that as well, we’ll still continue, where we can, to involve our employees, our clients and partners, in the education process to reconciliation.”

Humility key to Indigenous reconciliation within the water sector