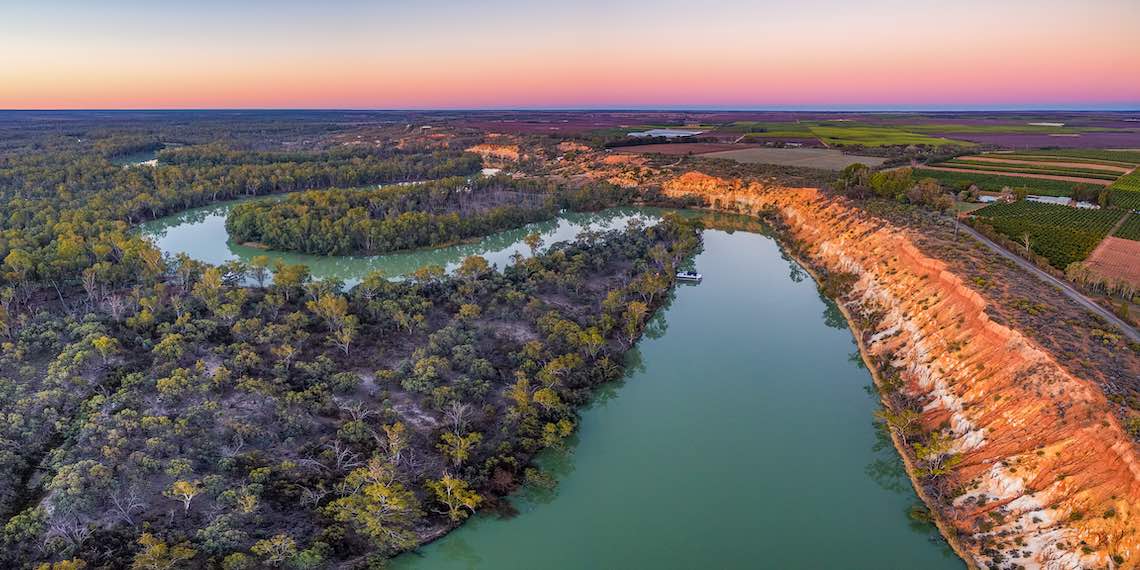 Renmark Paringa Council in South Australia has become the first local government body in the world to be recognised for its water policies by the Alliance for Water Stewardship (AWS).

Located on the Murray River in the Riverland, the council has received a gold accreditation, meeting the global benchmark for sustainable water management alongside 130 accredited members, including Apple and Google.

Intended to drive social, environmental and economic benefits at the scale of a catchment, the AWS standard engages water users in understanding and addressing shared catchment water challenges, as well as site water risks and opportunities for improvement.

Members are required to address these challenges by working towards best practice in water governance and sustainable use, water quality and access to safe water and sanitation for all.

Culmination of years of commitment

Renmark Paringa Mayor Neil Martinson said the council has been committed to the use of treated wastewater for municipal irrigation for many years now, which has led to a reduction in  the volume of catchment water used, boosted water-use efficiency and supported the rehabilitation of local floodplains and wetlands.

“As a community we have always been very active in the water stewardship space without being formally recognised for it,” he said.

“The certification provides an opportunity to be recognised for what we currently do, build on that and understand what else we can do. It ripples throughout the community.”

Martinson said the accreditation was also testament to the efforts of water users in the broader region.

“The certification process recognises the council’s leading role in advancing water stewardship, not just in its own operations, but more broadly amongst water users in the community,” he said.

“We encourage water users in the community and in the catchment to participate in water stewardship. This includes major water users in agriculture and industry, as well as domestic water users.”

A model for other communities

“The leadership and commitment shown by Renmark Paringa Council serves as a model to other communities on the power of collective action to address shared water challenges and achieve social, environmental and economic benefits.” 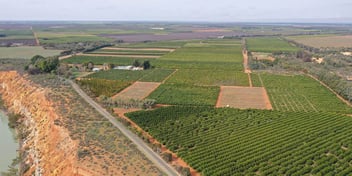 Jonathan Bradley
The southern Murray-Darling basin is one of the most advanced water markets in the world with many moving parts, but new research… Read Full Paper
Advertising