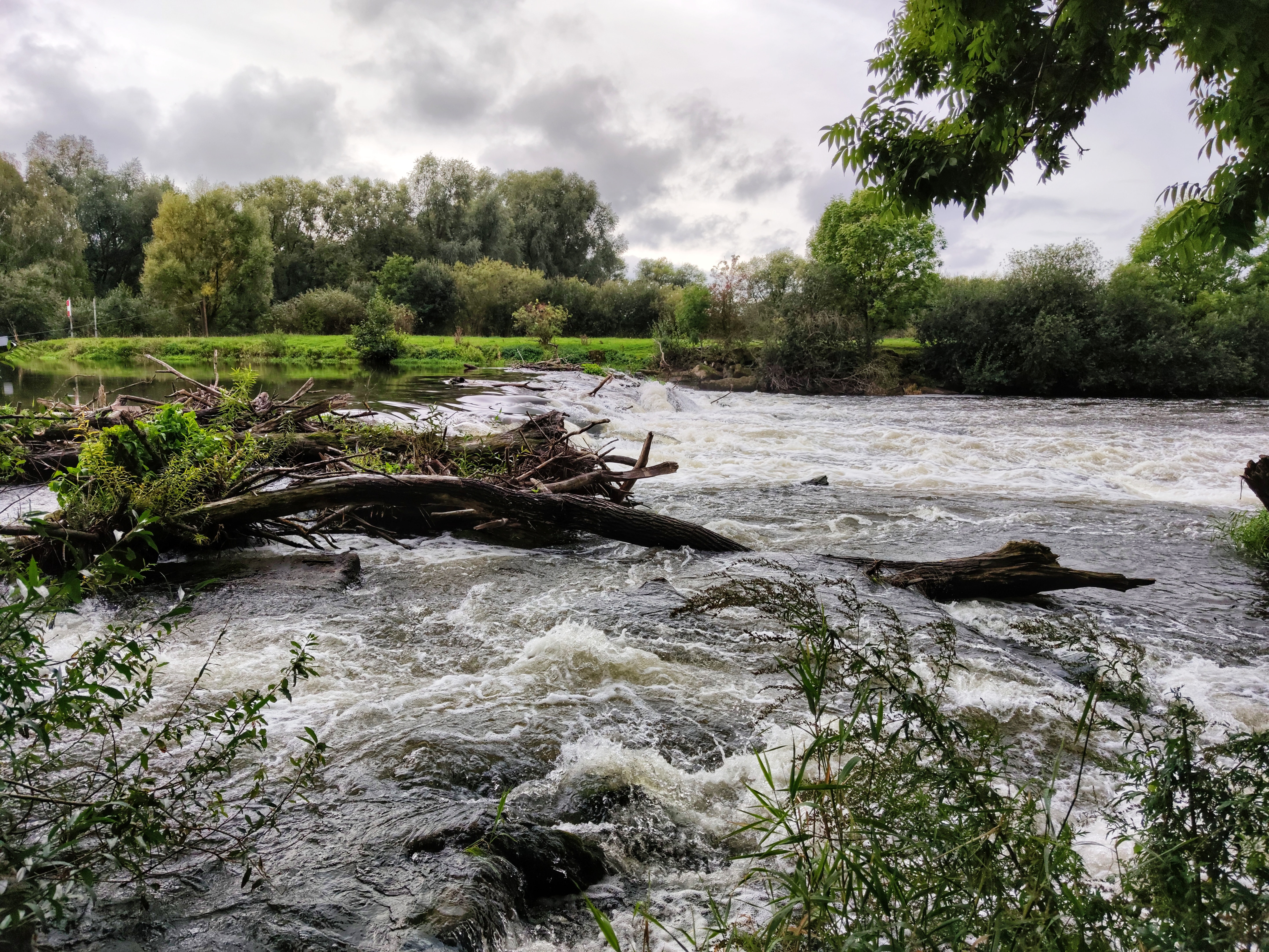 Last month’s record-breaking rainfall produced one of the most severe flooding events in living memory. The scale and intensity of damage sustained by communities – economically and socially – underscores the vital role that government on all levels play in managing and responding to disasters.

Severe flooding often ignites concerns for the structural integrity of dams. Dam failures, while rare, can be catastrophic.

During the recent flooding events in south east Queensland, 11 large dams surpassed their previous floods of record and 25 dams activated their emergency action plans in response to rising reservoir levels. Of these dams, no structural damage that could lead to a dam failure occurred. Responses from dam owners reflected competent, well trained and prepared people, ready with contingency plans for any potential change in conditions.

Such achievements under the stress of a major flood event requires preparation and planning over many years.

Queensland’s dam safety regulation places emphasis on life safety; only dams that would cause loss of life if failed are regulated. Safety standards are regulated, considering management, design and construction requirements, ongoing maintenance and monitoring, response during emergencies, and skills. These standards align with industry best practice.

Challenges remain. During the event, a number of small irrigation dams – none of them referrable dams – caused concern to neighbours and emergency responders. Fortunately, no injuries occurred in these areas. It is a timely reminder that forward planning, preparation and awareness of how dams can impact others, no matter the size or remoteness of location, is needed to protect lives and property.

Water Source
While many communities around NSW are hoping for rain, too much of it can be a bad thing. One dam management expert says balancing… Read Full Paper

'None of us can control where the rain falls, only what we do with it': Lessons from the Southern Downs