Following the eruption of Hunga Tonga-Hunga Ha’apai, Moerk Water partnered with UNICEF and the Tongan Ministry of Health to deliver seawater desalination systems to remote communities in Tonga.

In the wake of the Tongan volcanic eruption in January, WASH services, including drinking water supplies, have been severely disrupted in some of the outlying islands in Tonga. In addition to the damage caused by the eruption itself, the volume of the freshwater lens on some islands has also been reduced due to the presence of volcanic ash. As part of the recovery effort, Moerk Water were contracted by UNICEF to provide two community scale solar powered seawater desalination systems to provide drinking water directly from the sea. In addition to supplying the water treatment units, Moerk Water delivered training to Tongan Ministry of Health staff so they could not only install the water treatment systems and train locals to operate them but also how to support and maintain the installations long term. Due to COVID-19 restrictions the training was delivered online with Moerk Engineers running the sessions remotely.

The installation of seawater desalination units in Pacific Island Countries has an unfortunate history with many units rapidly falling into disrepair due to either a lack of community consultation or a lack of local capacity to support the technology. Moerk Water’s approach is to partner with communities and donors to deliver water treatment solutions while simultaneously building regional service capacity through training programs either administered regionally or through local Technical and Vocational Education and Training (TVET) Centres. An example of this is Moerk Water’s recent partnership with the Kiribati Institute of Technology (KIT) which will train plumbers and electricians at the institute in how to maintain solar powered seawater desalination systems. Moerk Water’s development of service capacity in Pacific Island Countries has ensured that communities in Pacific Island Countries now have access to a new source of drinking water that can be produced sustainably and maintained locally. 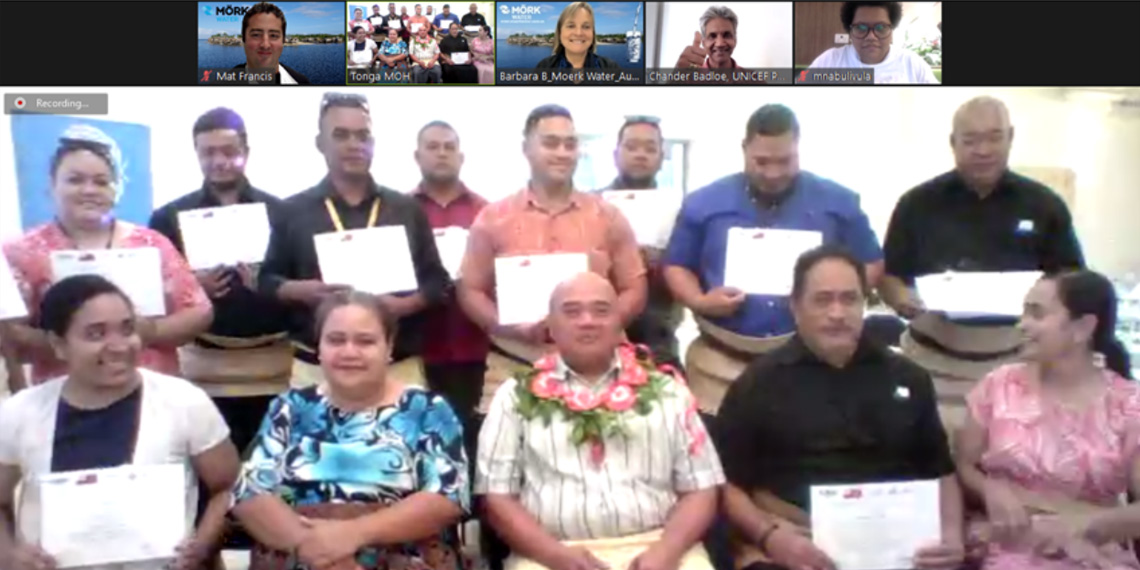 The two solar powered seawater desalination units are due to be installed by the Tongan Ministry of Health staff in the coming months and will provide a clean drinking water to outlying island communities. The UNICEF funded project has not only improved water security for these communities, but it has also increased the ability of Tonga to be self sufficient in desalination and meant that Tonga is now more resilient to climate change and natural disasters. The project has also shown that seawater desalination, when correctly installed and supported, will have an increasingly important role to play in securing water supplies and helping Pacific Island Countries become more resilient to climate change. 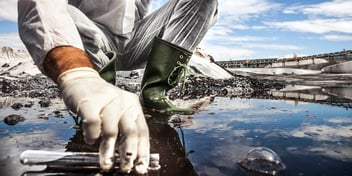