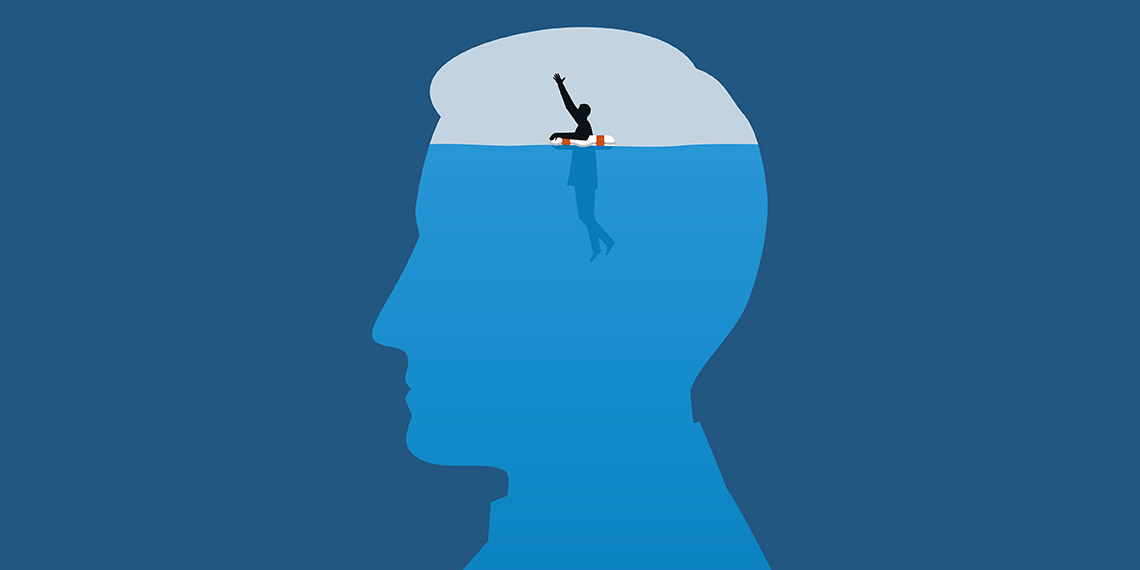 Pandemic lockdowns did more than test the mental health and resilience of people – they also tested the resilience of the systems organisations had created to support the wellbeing of their people.

On Wednesday, Ozwater’22 delegates heard from two major utilities on how their staff support mechanisms have evolved in the past three years.

For Yarra Valley Water (YVW), these mechanisms are a fundamental part of their 2030 strategy, founded on the premise that employee wellbeing underpins a high-performance culture.

Each year, the Victorian Public Sector Commission runs the People Matter survey, an employee opinion survey of the Victorian public sector, that informs the organisations in the sector of attitudes in the workplace and of any trends or issues that are being felt within it. YVW used the results of this survey to determine where they were at and in turn where they were going.

As shared by YVW’s Amy Singe and Elyse Nijsse, the survey found workers in the retail services section of the utility were the ones most at risk.

Between 2017 and 2019, the proportion of workers in that section reporting high levels of stress almost tripled, from 7% to 20%.

They named workload and time pressure as the main contributors to the rising stress.

YVW employees were asked to assess and scale the time and energy they put into different tasks, to get an idea of which tasks caused stress and to the extent these were widely felt or more individual concerns.

“A person’s workload isn’t just the amount of work they have resting on their shoulders – it’s their perception of what they’re tasked with, and how prepared they feel they are to achieve,” Singe said.

Over 90 days, YVW sought to assist staff members in the retail services section with their stress levels, holding three monthly intervention workshops along the way.

By the end of the period, the majority of participants said they knew their limits and felt comfortable speaking out if they felt they were being asked to go beyond them.

From physical to mental health

The utility has long stressed the importance of physical health in their workplace, with their leaders receiving First Aid training and physiotherapy services being offered to staff who require them.

In light of COVID-19 and its associated stress and anxiety, Urban Utilities was determined that staff would have access to an on-site psychologist as well. They wanted someone qualified, who staff would feel they could speak to without them going to the staff member’s employer. Building trust in the program was essential for its success.

Delegates in the audience were then played a video of Urban Utilities worker Jerry Ose, whose mental health suffered after he faced a terrible injury that saw him lose function of nerve endings in his hands. Unable to work while he recovered, Ose’s mental health deteriorated, only for him to find support in the Onsite Mental Fitness Program.

Ose discussed the camaraderie and open emotional support that he and other work colleagues going through the program felt towards one another, and how this helped lift his spirits in the face of the enormous setback he suffered.

Recognising the critical link in the water industry: people

Justin Simonis
In my last column, I introduced the idea that in 2019 the Australian Water Association’s Queensland Branch would be focusing our… Read Full Paper 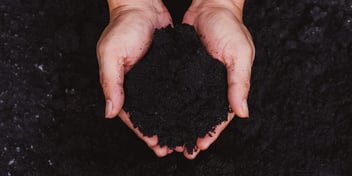 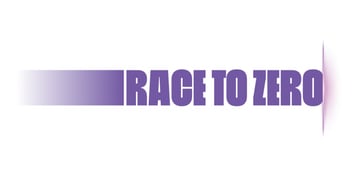 Australian utilities leading the way in the Race To Zero