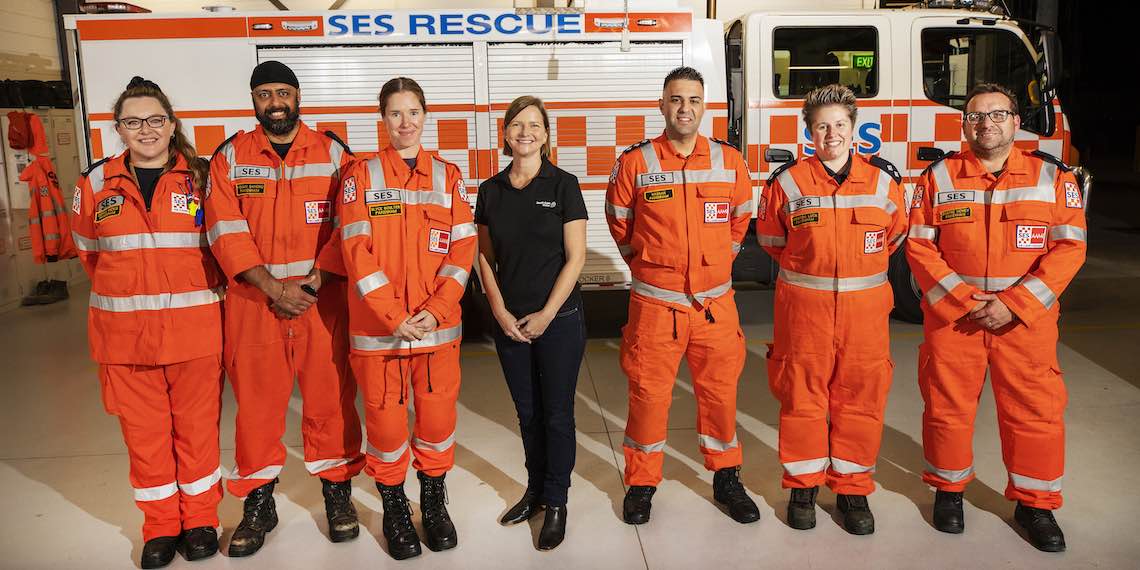 A water utility's grants program, designed to offset the effect of sewer spills on the community, has been able to continue having a positive impact even in years with fewer spills.

Mikala Hehir, South East Water General Manager, Customer and Community, explained that South East Water’s community grants program began in 2017 when the utility sought information regarding what about its service mattered to its customers and the broader community.

At first, the grants were designed to deliver funds to communities that were being affected by sewer spills along the extensive coastline in South East Water’s service area. After this was approved by the Essential Services Commission, the utility turned its attention to how to continue supporting the community even when spills had not occurred.

“So we set up a community grants platform,” Hehir said.

“We wanted to make sure that there was proper due diligence — that it was fair and equitable in terms of who it was open to and selection criteria.”

Founding an external organisation to oversee the grants ensured they could be distributed equitably as well as managing the logistics and seeing that the community was properly informed about the opportunity to access the funding.

The utility is making good on its five-year customer commitment by awarding 16 grants to community groups as part of a program now in its third year.

“As well as delivering reliable water and affordable services, and a good experience in terms of customer service, one of the key elements that came out was supporting the community and supporting the environment,” Hehir said.

Somerville Primary School, State Emergency Service (SES) Pakenham Unit, and Derrimut Weelam Gathering Place are among the local Victorian organisations that have received funding this year under the program.

“It's connected to our purpose: healthy water for life,” said Hehir. “Liveability, water literacy and affordability are also connected with that purpose.”

“The reason that we've engaged our employees in this way is because we want to build understanding across our organisation of our community, our community strategy, and for our staff to engage more broadly across the organisation,” she said.

“We definitely have a very high level of employee engagement with both the program and the organisation as a result of the grants program.”

Although this year’s round of grants were able to benefit 16 community groups, 158 in total applied for funding.

“The community's done it so tough during COVID, and often our community organisations were the first that suffered,” Hehir said.

“You couldn't volunteer, you couldn't go play sport during lockdown and all those sorts of things. Suddenly, there's a true impact from this.”

That impact was felt, for example, by the SES Pakenham Unit, the 24-hours, seven-days-a-week emergency volunteer organisation that undertakes storm and flood response, as well as road, rail and air rescue.

“They saw this as such an opportunity to get money for something that they needed. Some of the things that we funded were so simple, like boots for them to wear when they're going out in wet weather,” McKenzie said.

“[Mornington Life Saving and Swimming and Youth and Social Club] has expanded; they don't have enough boards to meet the demand of all of the new members and so, as a result, they put the grant in because they can't accept more members until they can actually cater to the children that are out there that are wanting to do the programs.”

The funds given to another grant recipient allowed South East Water to help spread the water-wise message among the community.

“I was out at Somerville Primary School, who got a grant this year, and the whole grants program … caused the school to take a step back and look at what water-related initiatives they could put in place,” McKenzie said.

“They looked at having timed taps in the bathrooms because the students tend to go in and leave the taps running.”

The school also put the timers on the bubblers, looking to reduce cost and increase awareness of the value of water.

“We want to support the community in relation to water security and literacy for the future,” McKenzie said. “We've been really happy with how schools and other community groups have engaged with the program in that regard.” 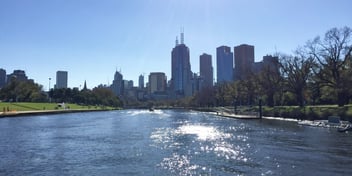