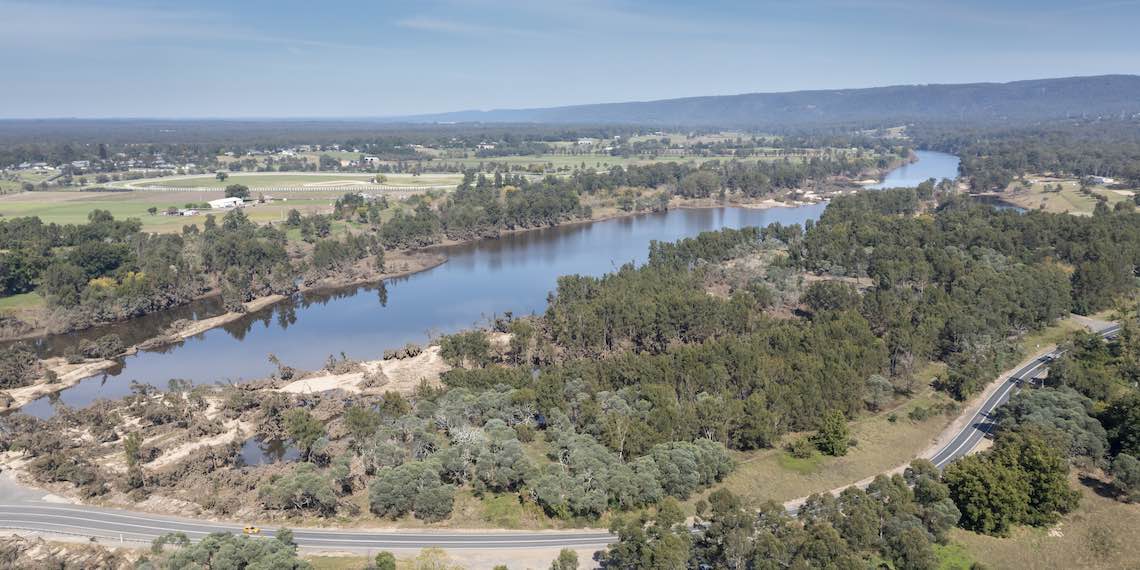 A government investment of $33 million will create a program to identify more than 100 infrastructure improvements to the Hawkesbury-Nepean Valley flood evacuation network in a bid to boost natural disaster resilience in the region.

The project will provide a plan of works to improve flood evacuation in the region such as road widening, new culvert and bridge structures, road raising, pinch point upgrades and drainage improvements. It will help safeguard the livelihoods and homes of the 140,000 people currently living or working in the valley.

The investment and proceeding works are informed by the Resilient Valley, Resilient Communities: Hawkesbury-Nepean Valley Flood Risk Management Strategy, which was released in 2017.

Transport for NSW will work with local councils to deliver the improvements across state, local and regional roads, with the majority of projects set to occur in Penrith, with others in the Hawkesbury, Blacktown and The Hills.

Other outcomes and activities identified in the strategy include a proposal to raise the Warragamba Dam to temporarily hold back floodwaters, a community resilience program, and improved weather and flood predictions.