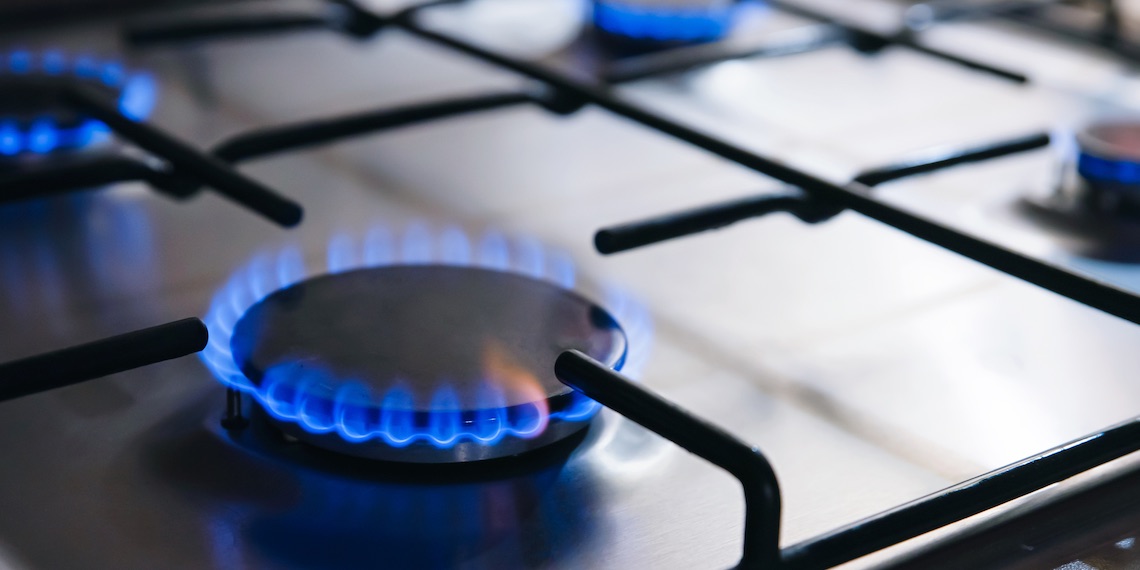 The $16 million project is a joint partnership between Sydney Water, energy infrastructure company Jemena, and the Australian Government’s Australian Renewable Energy Agency (ARENA), which is contributing a $5.9 million grant.

NSW Minister for Lands and Water Kevin Anderson said the trial is an exciting and significant milestone that will supply renewable gas to about 6300 homes by the end of the year, with the capacity to double production by 2030.

“This five-year pilot will put gas directly into the supply network and will also help industries across NSW meet their net-zero emissions targets, with the facility able to turn waste material into a new clean energy source,” he said.

Sydney Water Asset Lifecycle General Manager Paul Plowman said the trial is part of Sydney Water’s long term plan to increase the circularity of all of its products and services.

“We are increasing the reuse of water and recycling of water. We have a long history of recycling our biosolids into soil conditioning products and using the gas produced by the wastewater treatment process to generate electricity, which helps us run our treatment plant,” he said.

“But at Malabar, we have the opportunity to produce more gas and we are seeking to put this extra resource to good use, rather than letting it go to waste. With the help of Jemena, we can put that gas into the grid.”

As Greater Sydney grows and the volume through Sydney Water’s network increases, Plowman said innovation-based partnerships will be crucial to unlocking the potential of wastewater to help power the city.

“We couldn't do this without our partner. We are not a gas company and we don't have licenses to trade gas to the network. So when Jemena approached us, it was really a win-win scenario,” he said.

“We worked together to develop the business case and put our submissions to ARENA, which is supporting the project financially to help with the capital cost of completing this trial. ARENA believe the trial is an excellent opportunity to think about how this might play out across Australia.

“If we can make it work and use this trial to demonstrate that we can do it efficiently, then it's something that could be adopted industry wide.”

Sydney Water’s responsibility under the trial is to produce the gas to go into the purification plant, which Jemena is building on the utility’s land.

“There is no cost to Sydney Water customers to do this. The facility will be built within the boundary of the Malabar facility, about 40 meters away from our digesters,” Plowman said.

“The biosolids in our digester produce a combination of methane, hydrogen sulfide, and carbon dioxide. We use that gas to make electricity to run the plant, but the remainder will go into the purification plant to create pure methane, which will then be put into the gas network.”

Plowman said the trial will allow Sydney Water to learn about the technology, and also running costs and how the market works.

“It’s a trial because we are learning about the Australian context, but many of these projects are already underway in Europe,” he said.

“Furthermore, Jemena will be assessing how this supply interplays with the demand of the local gas market, considering when to produce it and supply the gas to the grid.”

Plowman said getting the trial off the ground has required a lot of work between the partnering organisations, particularly in terms of drawing up the agreements.

“There was an awful lot of work that went into the agreement between ARENA, Jemena and Sydney Water, to make sure that all organisations were comfortable with the risks they were taking on and the likely returns that they were going to get out of the project,” he said.

“We had three executive boards to get over the line, which is always a challenging thing with any partnering agreement, particularly when something is new.”

Furthermore, Plowman said that while similar wastewater gas-to-grid works are underway in Europe, adapting the technology for Australian standards and regulations was another hurdle.

“Jemena completed a lot of technical work to modify the purification plant, which is actually being built in Brisbane. It's a European design that’s been manufactured and modified in accordance with Australian standards.”

Despite this, Plowman said Malabar presents as an excellent site to run the trial, as it has enough gas from its bioreactors and is positioned relatively close to the gas grid.

“There is a short pipeline that needs to go from the Malabar purification plant to the gas grid. And that is in an urban area, so we’ve had to do a fair amount of planning approvals associated with that,” he said.

While positive outcomes of the trial include contributing to the circular economy and helping supply renewable energy for Sydney communities, Plowman said the real value the utility will derive is in how this type of operation might be expanded in future.

“The value for us is all about the long game. We expect to benefit hugely from learning about how to get these types of projects up and running, and see where it can be applied elsewhere in our network,” he said.

“The return we get from this is about knowledge. It will give us more options in terms of how we utilise the gas resources from our treatment plants in future."

Plowman said Sydney Water has already done trials in the past looking at adding additional food waste, which multiples gas production during the digestion process.

“The gas we produce at Malabar is derived completely from our treatment process. But we know from trials in the past that adding food waste can significantly increase our gas production,” he said.

“There are exciting opportunities to consider in terms of partnering with companies who can manage more waste input into our digesters.

“We could potentially multiply our gas production, which means more renewable electricity, potentially more gas to grid, but it also means less waste going into landfill.” 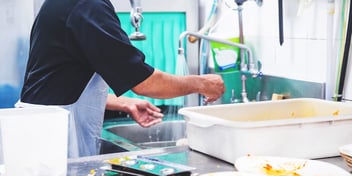