What Indigenous knowledge has to offer, from droughts to floods 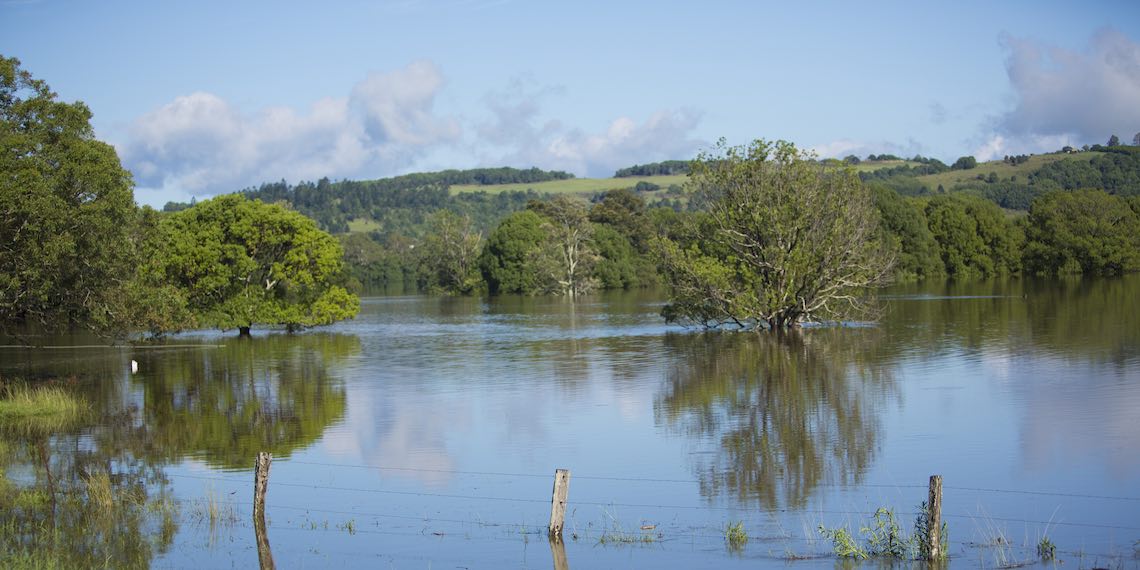 Tapping into Indigenous knowledge around water management will offer a far larger data set than is currently being used, says 2021 NSW Legend of Water David Kirby.

Born and raised in Brewarrina, Kirby is a proud First Nation Ngemba man and grazier from the Northwest Flood Plains of NSW, and Utilities Manager at Brewarrina Shire Council.

“And when I say ‘on record’, I strictly mean ‘Western record’ because, beyond this recent data, I have oral knowledge passed down from my ancestors that have lived here for thousands of years. My peoples’ records tell a much bigger story in relation to floods and droughts.

“The Bureau of Meteorology operates on 120 years of rainfall data. From a scientific standpoint, when it comes to climate modelling, 120 years of data isn’t a lot to work with.

“Right around Australia, and everywhere, there are things around us, physical data, whether it be a mark on a tree, a mark on a rock, or some sort of geological formation, that tells us a much longer, bigger story.”

“In terms of hydrology, there is a much bigger picture that needs to be deciphered. And Indigenous perspectives need to be considered,” he said.

“If Western science and technology were open to extracting Indigenous data and using it in current climate modeling, especially around rainfall intensity, what we are seeing with the East Coast flooding could have been prepared for better.

“Indigenous data is right in front of us, and it is able to help us all to predict catchment events more accurately. But there needs to be a much bigger and broader focus on understanding this oral knowledge."

In terms of how to include Indigenous knowledge within broader water management practices, Kirby said there are two bedrock barriers that need to be addressed.

“It's actually quite simple, but it’s also fundamental,” he said.

“Viewing water in this way has created a lot of problems. The different ways of managing — and owning — water in each state and territory do not consider the whole basin. They’re preoccupied with their own infrastructure, their own bottom-line balances and costs. All the power lies within the states.

“I know this sounds dramatic, at least to non-Indigenous Australians, but we need to make water borderless.”

Kirby said that by taking a basin-first approach to water management, Indigenous perspectives will be easier to absorb and follow, because traditional knowledge works within and between catchments.

“We really need to relate the Water Management Act to traditional Aboriginal hydrology, in terms of how we manage waterways and demand from all sectors,” he said.

Another important difference between Western catchment management and Indigenous thinking is the direction of the triple bottom-line approach, Kirby said.

“Current Western water management is based on what they consider a triple bottom-line indicator: economic, social and environmental. But, unfortunately, economic comes first, then social second, and then environment last,” he said.

“My people had a reverse triple bottom-line approach. Caring for the environment was pivotal to making sure we could survive.

“From an Indigenous perspective, water for the environment needs to come first. If we don't protect our catchments, economic outcomes will eventually fail, and social outcomes, too.”

Kirby said that to ensure intergenerational change and equality when it comes to managing catchments and rivers, there needs to be a shift in perspective that comes from the top down so that using Indigenous knowledge in water management becomes normalised.

“We need to make the changes that will lead to the normalisation of including Indigenous knowledge. Making these important shifts are required if we want the inclusion of Indigenous knowledge to be something we don’t have to keep fighting for,” he said.

“I want to contribute to a future where my son, or grandkids, get to be involved in this conversation in a very different way. And I believe that normalising Indigenous perspectives in water management is the only way it'll flourish into the future.

“But there's got to be respect and understanding from western water management. My peoples’ insight is not made up. If we can start with aligning the fundamental ways we view and manage water, the rest will flow from there.”

Indigenous water knowledge the focus of a new industry scholarship 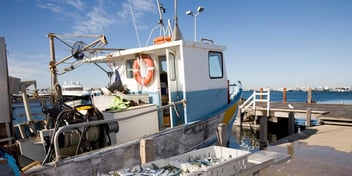 Are we doing enough to protect water catchments for the future?