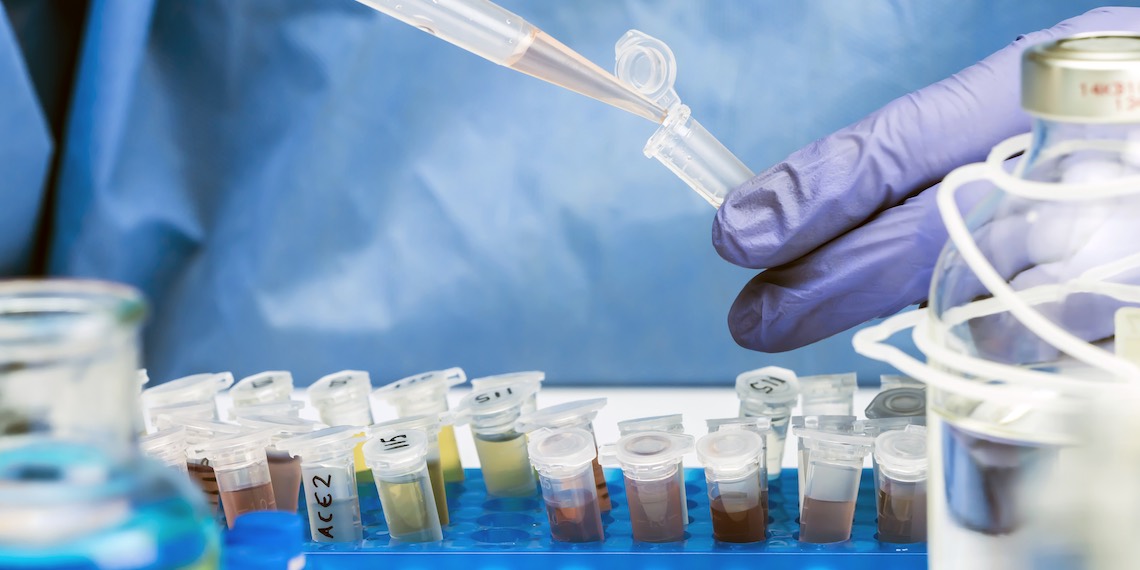 While wastewater surveillance has proven to be a crucial early warning system in efforts to mitigate the COVID-19 pandemic, many state and territory governments are reducing testing programs now that the Omicron variant is widespread around Australia.

"When we shifted from a 'managing to zero policy' to now opening the borders and accepting Omicron is going to be pervasive in the community, the interest in wastewater by many municipalities has decreased," he said.

Past sewage surveillance efforts testing for SARS-CoV-2 only detected the presence or absence of the virus, but now that Australia has entered a new "vaccinated" phase of the pandemic, it’s expected that the virus will be present in most places.

But Bertsch said other countries, such as the US and UK, have become interested in testing for the amount of virus present in samples, using the extent of prevalence to predict peaks in infections and hospitalisations.

"It's clear that wastewater-based epidemiology from detecting SARS-CoV-2 in wastewater is extremely effective," he said.

"The peak in wastewater typically precedes the peak in clinically determined infections by anywhere between five to 21 days, and on average, globally, it's 10 days."

Aside from the usefulness of sewage surveillance in helping to predict infection peaks, it has also proven useful in detecting new variants of concern, Bertsch said.

"We've detected some of the first Omicron variants that entered Australia from wastewater from aircraft, for example," he said.

Considering how effective sewage surveillance has been in helping mitigate COVID-19 in Australia to date, there’s potential for data monitoring to continue to offer insights into viral concentration and trends, as well as continue to provide warning to vulnerable communities.

"How wastewater-based epidemiology can be used more broadly, even when you have a significant prevalence of infectivity in the community, the appreciation for that just doesn't seem to have been developed yet," Bertsch said.

In many jurisdictions, reducing the level of sewage surveillance has been a matter of resources, with University of Queensland public health expert Linda Selvey saying wide-scale monitoring is resource intensive.

"For those resources to be well used they need to actually inform practice in some way," she said.

But Selvey said wastewater data will likely still be used to monitor trends in future: "Our team at Queensland Health are also looking at that in more detail in terms of how well that predicts case numbers, but yes, it is our intention that this will be an additional important source of information”.

Meanwhile, Daniel Deere, the water, sanitation and hygiene consultant leading the development of the World Health Organization's guidelines for environmental monitoring of COVID has called for Australian Government funding to cover the costs of the surveillance programs.

"The time has come now for more federal leadership in this area," he said.

"If we look at what has happened in the US and European Union, we're seeing that rather than having state-by-state or country-by-country programs, there's a move to have more alignment in methods, sharing of data and information and funding support, and that will lead to better outcomes."

Water Source
Water businesses need to collect the 'right' data from a broad range of sources if they're to make smart decisions, says a leading… Read Full Paper

Getting real about resilience: readying for a changing climate