Time for utilities to plan for natural disaster: Ozwater'22 speaker 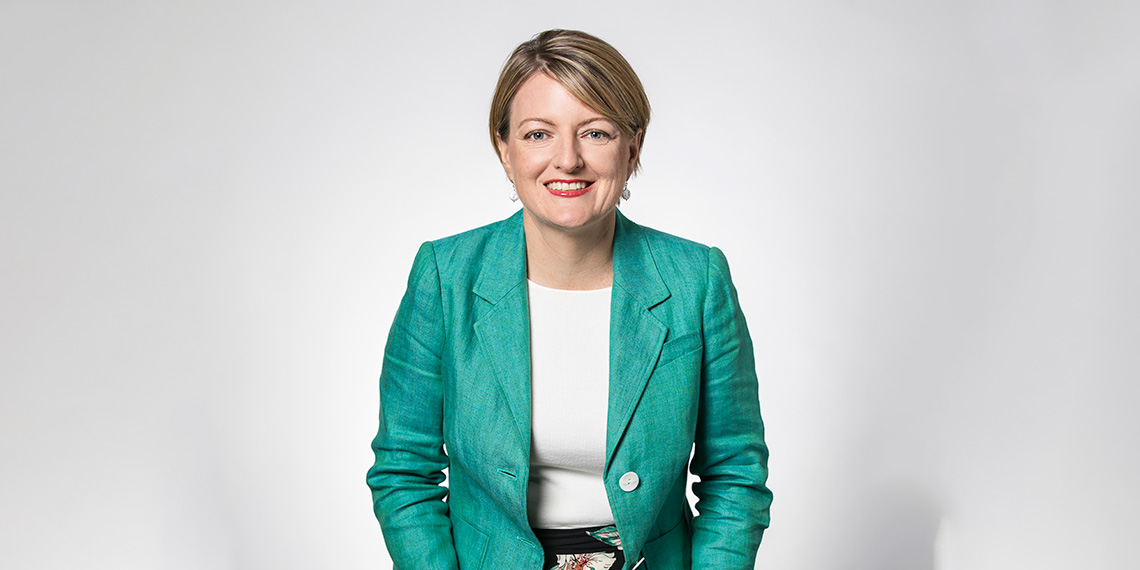 As natural disasters become more frequent and severe, risks to critical infrastructure are becoming a central planning priority for many water utilities. And, with business as usual no longer a viable option, one adaptation specialist says it’s time to promote taking action.

“The last few years have painted a picture of the climate challenges that are already experiencing. We've had one of the worst droughts in history, which was followed by a really bad fire season. We then had flooding, which brought all the ash into the catchment. On top of all this, we’ve had the pandemic,” she said.

“The reality is that water utilities are already working in a variable climate and these variations are going to become more frequent and more extreme.

“How do we make sure that our infrastructure is strong enough to stand up against these challenges? And, what’s more, how do we determine the level of risk to adapt to when the future is so uncertain?”

“When we look towards the future, we know our climate context will change, and there are various climate scenarios we can use as a guide,” she said.

“For example, the best case will be if emissions are kept low. But there’s the chance we will find ourselves in an intermediary emission scenario, or even an extreme case where a lot of adaptation is required.”

“At the moment, our current planning arrangement assumes things are going to be the same as they always were, and that we need to argue for adaptation responses. It’s crucial we start to acknowledge that business as usual is no longer a viable pathway,” she said.

“The idea that things might stay the same is not a plausible future. We know the climate is not going to stay the same; we can be pretty sure of that because it’s already shifting. And so it  doesn't make sense to assume a set of conditions that we've always had.

“And so, which of these plausible futures should we start to include in our infrastructure adaptation response?

“We looked at a range of planning documents, including information from the Department of Planning. We looked at intergenerational reporting, and some legal contexts and customer contexts as well.

“We decided we needed to make it easier for people to make changes, but recognising that there are multiple futures depending on the emissions scenarios."

Joseph said Sydney Water has set a standard adaptation level for implementation that is aligned with an intermediary emission scenario, while allowing enough room for flexibility.

“When the options for adaptation in that scenario don’t make sense — perhaps where cost is more than the impact we need to mediate — we can allow the flexibility for our planner to argue down,” she said.

“But, if the impacts end up being much larger than we thought in certain situations, it’s also a lot easier to then argue up to address a more extreme climate scenario.

“By setting our baseline expectation that we will be adapting our infrastructure at key decision points, taking a pathway towards more or less adaptation becomes less challenging.”

Importantly, Joseph said, this work is also about setting an expectation that risk assessments will be acted upon.

“We want to set a clear expectation that we absolutely will be adapting,” she said.

“Even if we find ourselves placed in an intermediary emissions future, which is where we have reset our expectations, that doesn't mean that we won’t get peaks and troughs in terms of climate variability.

Sydney Water is now in the process of establishing a guidebook to help planners with risk assessments in light of these varying plausible futures, Joseph said.

“We tend to get very involved in the science, but it’s complex and not always easy for people to interpret,” she said.

“We are trying to give planners clear guidance about how to make the best decision possible with all of the information we have available.”

Industry to embark on "water journey" for Ozwater'22

Cecilia Harris
Ozwater’22 is set to hit Brisbane from 10–12 May 2022, and the event’s theme — Our Water Journey — calls on the sector to unite and… Read Full Paper 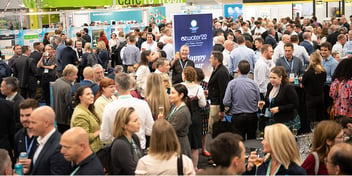 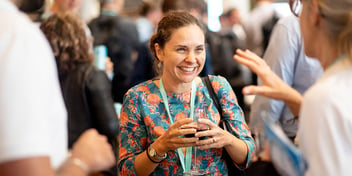