A team of engineers from Monash University has developed a new membrane technology that could see the water industry printing its way to clean water.

Led by Professor Mainak Majumder, the researchers manufactured membranes using gravure printing. Usually used for high-volume printing such as wrapping paper, in this instance it was used to create thin sheets of graphene oxide.

The sheets are layered into a structure that looks similar to puff pastry when viewed under a powerful microscope, with gaps of about one nanometre – or one billionth of a metre – between them. This means only small molecules can pass through.

Majumder said the technology is more cost effective and energy efficient than conventional membranes, and it can be adapted for use in a wide range of industries, from drinking water purification to mining waste treatment.

“Since the membrane can be produced using standard industrial printing processes, the technology is highly versatile and cost efficient,” he said.

The research was supported by funding from the Australian Government’s Cooperative Research Centres program and investment from industry partners Clean TeQ and Ionic Industries.

“In wastewater treatment, the ability to remove pesticides and hormones is becoming more important, especially when water reuse is considered,” Savage said.

“In countries such as China [and] India, where access to fresh water for drinking, agriculture and industry is critical, the new membranes may be used to filter surface and groundwater into drinking water.”

Founder and Chief Technical Officer of Clean TeQ Peter Voight said he aims to be manufacturing the membranes by the second half of 2019, after seven years of research and development.

“We expect that the improved flux and the better robustness of the membrane will make the whole-of-life costs significantly lower than those currently in operation,” Voight said. 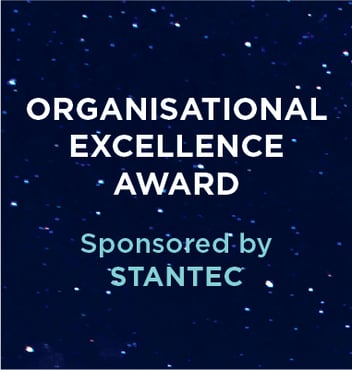 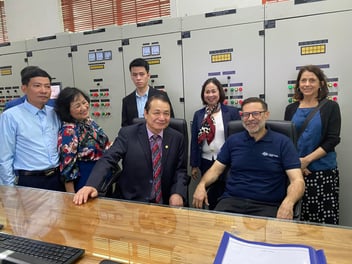