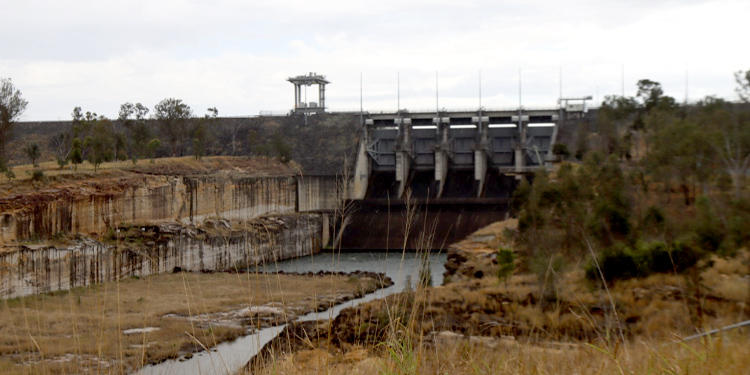 As South East Queensland (SEQ) enters another wet season, hopes are high for needed rainfall to replenish the region’s largest dam, Lake Wivenhoe. The dam has not seen significant inflows in more than five years. While last year’s wet season brought needed rain to many of the region’s coastal dams, Lake Wivenhoe, which sits west of Brisbane, sits at 39% capacity, the lowest levels recorded since the Millennium Drought.

To gain a better understanding of what the community may or may not know about the region’s water security, Seqwater commissions an annual survey to make better sense of the community’s attitudes and insights towards water management topics.

This year, more than 3,000 South East Queensland residents were surveyed. Some of the results were surprising.

As part of the survey, Seqwater asked residents, “To your knowledge, is South-East Queensland currently experiencing a drought?” More than 60% of respondents responded, no, the region is not in drought. Additionally, 14% said they didn’t know. Only 25% of respondents answered correctly that SEQ is in drought.

When looking at a local government area (LGA) level, the results show a correlation between residents’ views of an urban water drought, and what they see when they look in their backyard. Respondents living in coastal LGAs, like Noosa, the Gold Coast, and Sunshine Coast, were more than 70% likely to say the region was not in drought, while those living out west in the Lockyer Valley or Somerset were more likely to believe the region was in drought.

Some attitudes were consistent throughout the region. When surveyed, residents prioritised the introduction of mandatory water restrictions and replenishing Wivenhoe Dam by adding purified recycled water using existing infrastructure as their first and second priorities if the region was to enter drought.

While awareness of drought remains low, Seqwater is boosting efforts to increase community awareness of drought, as well as enlisting the community to do their part and lower their water use. A major water education and behaviour change campaign is under development and will be launched in December. Currently, South East Queenslanders use approximately 155 litres of water per person, per day. This is approximately 5 litres more than requested as part of the Seqwater drought response plan.

Cecilia Harris
Toowoomba Regional Council (TRC) is on track to deliver its water supply target thanks to the Wivenhoe Pipeline, which began… Read Full Paper 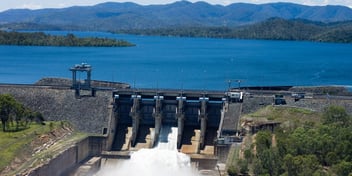 Cecilia Harris
Former grazing land around Seqwater’s Wivenhoe Dam is undergoing one of the biggest revegetation projects in the region, with the… Read Full Paper
Advertising