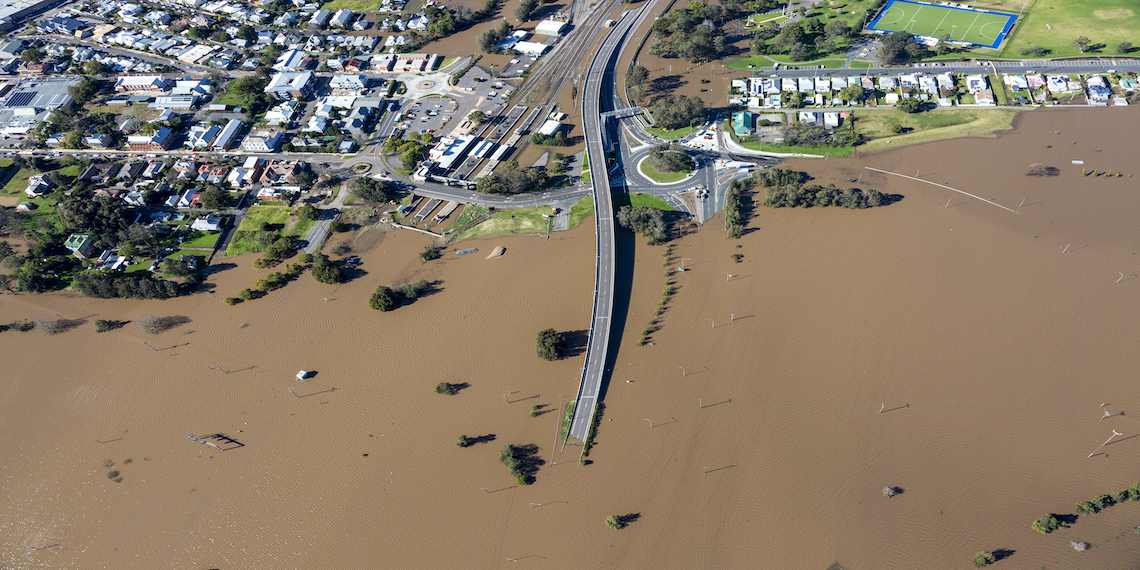 The global water cycle is changing, according to a new report, and while this might not be a surprise to the water sector, what these climatic shifts mean for the future of water management in Australia may be less well known.

Developed by a consortium of academic institutions and companies, the Global Water Monitor provides free, rapid and global information on climate and water resources, including rainfall, air temperature and humidity, soil water, river flows and the volume of water bodies.

Professor Albert Van Dijk from the ANU’s Fenner School of Environment and Society said the development of the Global Water Monitor was motivated by an increasing need for fast and reliable global water data as the climate continues to change.

“The Global Water Monitor data explorer presents the most up-to-date data on natural and managed water resources worldwide,” he said.

“A lot of climate and water data that is collected at on-ground stations goes through a curation process and takes months, if not years, to become publicly available – if ever. But the world is changing fast, and it's important to have more immediate access to what is going on with climate and water.”

Combining data from more than 40 satellites and thousands of ground-based stations to get a global picture of water resources, the Global Water Monitor has been up and running for about a year now, Van Dijk said. The first annual Global Water Monitor Summary Report for 2022 has just been published.

The report summarises the state of the global water cycle in 2022, including established and emerging trends, and examines some of the most important hydrological events of the year worldwide. Examples include the repeated flooding in Australia, but also massive river floods in Pakistan, multi-year droughts in North and South America and the Horn of Africa, and flash droughts in Europe and China.

“This is not intended as an alternative to the water information that national agencies like the Bureau of Meteorology provide for Australia. We are also not the only group monitoring how the global water cycle is changing,” Van Dijk said.

“For example, the Intergovernmental Panel on Climate Change has been looking at the global water cycle for a few years now. But they keep finding that there is not enough data available, in many cases, to do a full global assessment, and their reporting process is very slow.

“That’s the gap we address.”

Van Dijk said some of the trends identified in the report confirm climate shifts that are already well known.

“An obvious example are the rising temperatures,” he said.

“But some of the trends may be less known. For instance, the effect that increasing temperatures and reducing humidity are having on the occurrence of flash droughts.”

Van Dijk said that worldwide, including in Australia, this underlying trend of warming has consequences that are starting to be felt as drought and flood records continue to be broken.

“What used to be a cool year, a La Niña year, is no longer a cool year. If anything it’s an average year, compared to data from the past. Rather than being wet and cool, it’s now wet and warm,” he said.

“Whereas El Niño years are likely to be hotter than usual, and to be drier. This all has consequences for how fast drought impacts develop. Normally it might take more than a year for impacts of drought to be felt in much of Australia, but they can develop much faster now.

“A good example of this in Australia is the 2019-20 bushfire season. That wasn’t even during an El Niño. But we had some really bad heat waves, some really dry months, and it was what you could call an Australian version of a flash drought.”

Van Dijk said flash droughts increase the risk of water shortage, crop losses and severe bushfires, and can be expected to continue in Australia, but that more severe flooding is also expected.

“We have always had floods here in Australia, of course. And while there is so far no strong indication that Australia is becoming more prone to river flooding events than we have been in the past, we can expect flash floods to become more intense,” he said.

“We can continue to expect heavier bouts of rainfall, like those being experienced now in California, for example. Urban flooding, in particular, is likely to become a worse problem in future.”

In terms of the challenges that these shifts present to the water sector, Van Dijk said the key hurdle is that the changing water cycle presents much more variability, posing issues for how water and catchments are managed.

“In areas of Australia that have so far been considered relatively secure in terms of water resources, that might not necessarily continue to be the case,” he said.

“While the drier parts of Australia are already more prepared to cope with multi-year droughts, a shift into more severe and longer heat waves will definitely present new issues for farming and water security in those areas, but also liveability.”

Van Dijk said one certainty amid this unpredictability is that historic climate data can no longer be used as a benchmark for water modelling, planning and policy.

“One thing we do know is that the past doesn’t give us a good indication of what will happen in the future anymore,” he said.

“You can’t base management policies and engineering designs on the last 50 to 100 years of hydrology data. It’s not going to be representative anymore. The climate will continue to change until we manage to bring down greenhouse gases and we are decades away from that, at best.

“The best-practice response to this issue is to consider the reality of more extreme scenarios. We’ll need to be more proactive in terms of thinking through the ‘what ifs’ of climate change, including when different sets of extreme climate risks materialise at the same time.”

Here's why water cycle illustrations need humans in the picture

Water Source
Remember those water cycle diagrams you studied in geography class? Among the green trees and blue seas, it turns out they’re… Read Full Paper 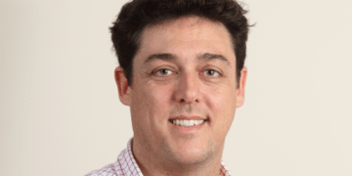 Cole Latimer
As Australia celebrates World Water Day, the second held in the midst of the global COVID-19 pandemic, the nation must examine not… Read Full Paper
Advertising