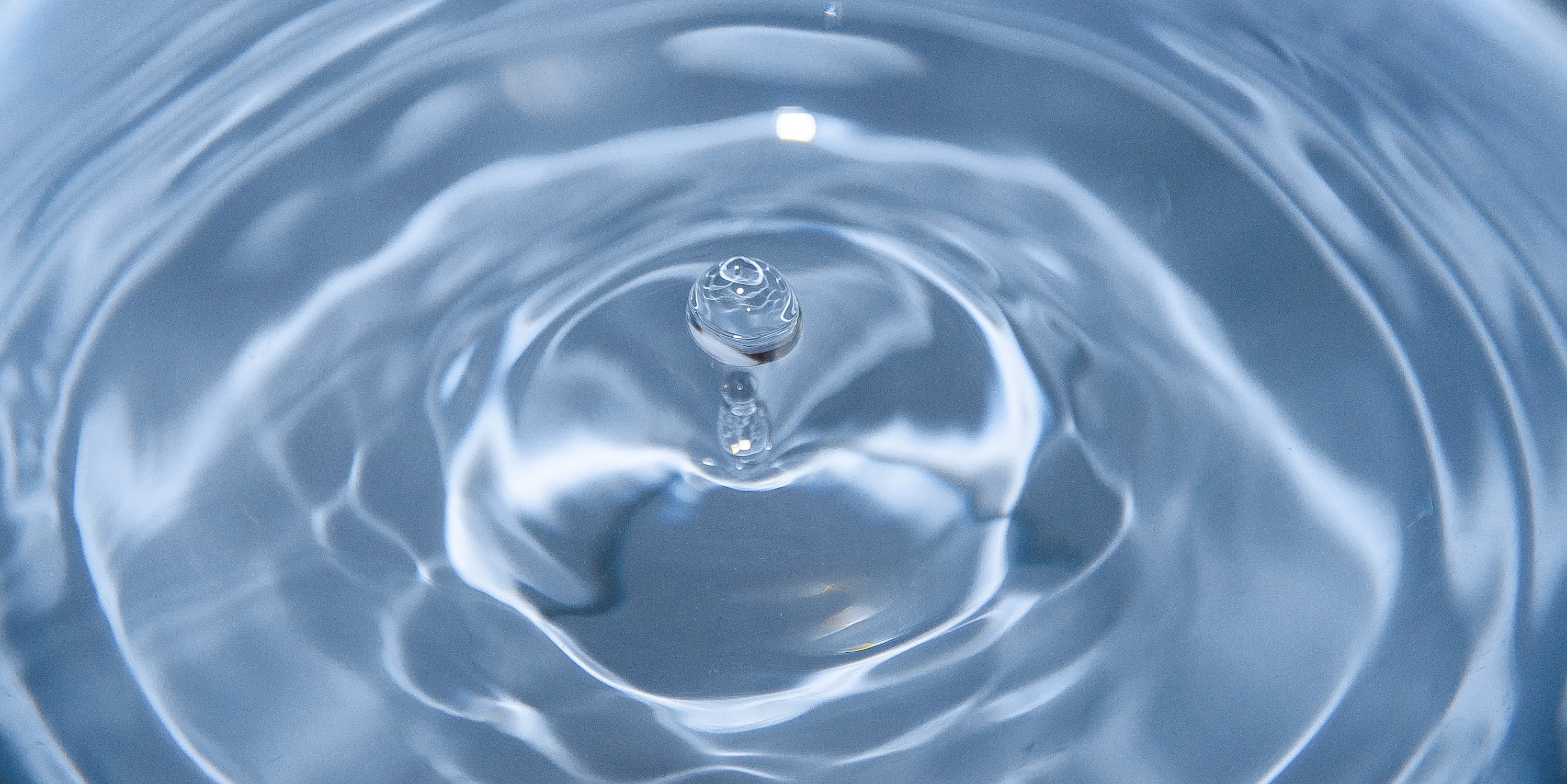 The new Department of Climate Change, Energy, the Environment and Water (DCCEEW) has now been established. Coming into being on 1 July 2022, the move sees the Government’s climate change and energy priorities represented by the same department responsible for protecting Australia’s environment and water resources.

Water Source
The Australian Water Association has facilitated its latest contribution as part of its international program, with support from… Read Full Paper

Cecilia Harris
Consultation on a draft Water Security Statement has commenced in South Australia, with the government intending to provide a water… Read Full Paper

An innovation for safer network isolations