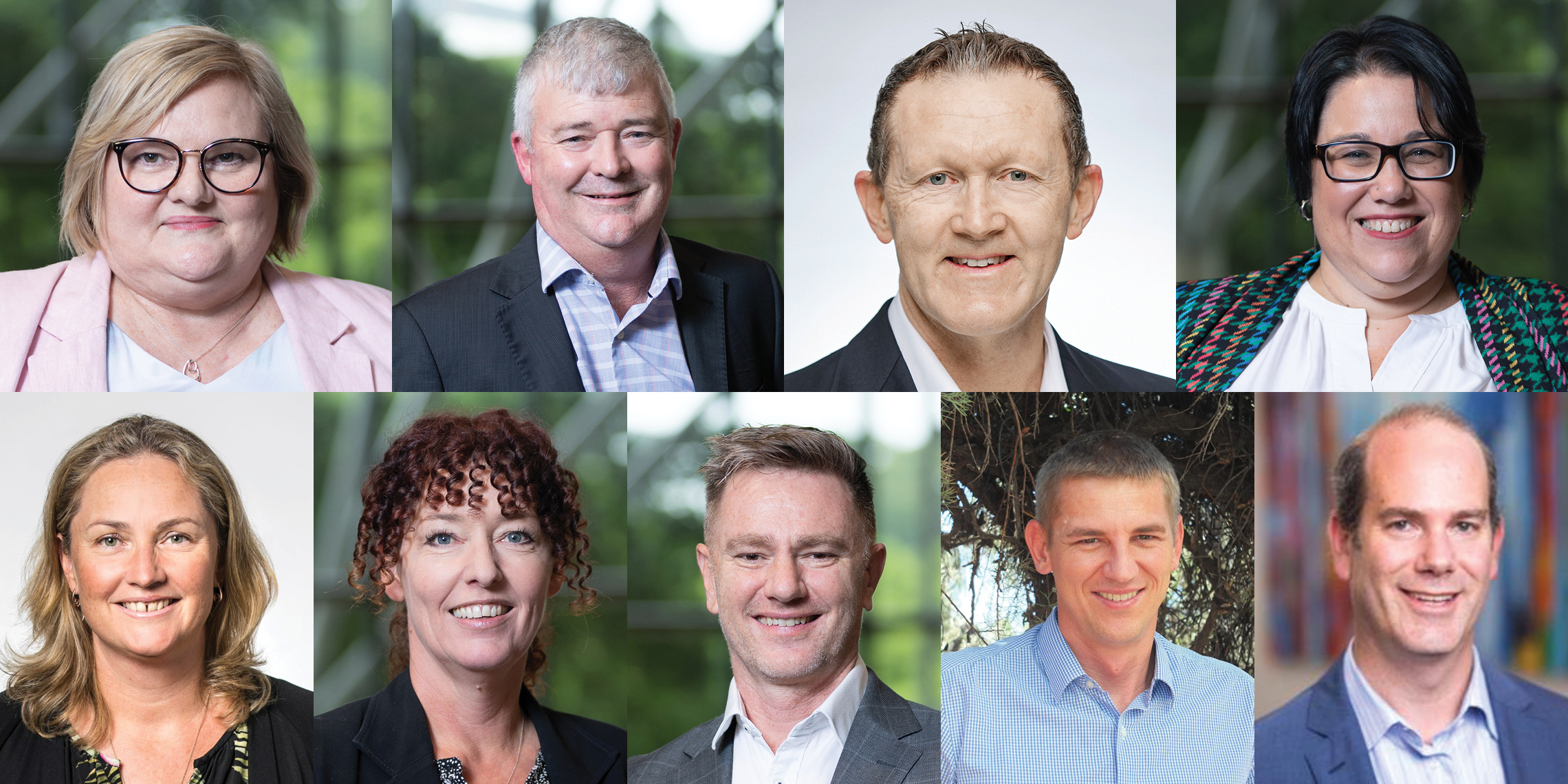 The Strategic Advisory Council (SAC) of the Australian Water Association has elected the Board of Directors for the next two-year term, commencing in May 2023.

Every second year, directors elected by the SAC must be ratified at the AGM. Last Thursday, 17 November, this ratification occurred during the Association’s AGM, attended by 76 members both in-person at the AWA office and online.

“It was very encouraging to see so many members join the AGM, with the opportunity to attend in person finally back again after the disruption of COVID for the past couple of years,” said Corinne Cheeseman, AWA CEO.

“It’s terrific that the accessibility for the AGM has only increased, and I’m delighted that more and more members can have their say.”

The SAC appointed nine directors to the Board, including four returning Directors, as well as President Louise Dudley and President-Elect Peter Dennis.

“I would like to congratulate all the successful incoming Board members who will form the new Board in May 2023 under Peter’s leadership as incoming President from that date,” said Ms Dudley.

“I would also like to highlight the vast contribution that outgoing Directors Karlene Maywald and Jim Athanas have made to the Association. I am glad to have served alongside them and thank them for all their work on behalf of AWA.

“I would also like to thank all candidates who applied for the Board positions. It was such a wealth of talent that made the task of the Strategic Advisory Council extremely difficult to fill the vacancies.”

The Association is pleased to announce that the Board of Directors will consist of the following as of May 2023:

Louise was Chief Executive Officer of Urban Utilities from 2012 until 2022, and prior to this was the utility’s founding Chief Financial Officer. Preceding Urban Utilities’ formation, Louise held several senior management roles at Brisbane City Council and KPMG.

Peter is the Director and General Manager - Water at Beca Hunter H20. His executive experience covers both utility and local government with strong involvement in regional areas, major infrastructure projects and setting policy and directions on reuse and biosolids management.

Sandra is the General Manager at the Advanced Water Management Centre, University of Queensland. With a passion for education and research, Sandra also provides a strong voice for diversity, inclusion and equity in the sector and was inducted as a Fellow of the International Water Association in 2016.

Clare is the Head of Strategic Communications and Corporate Social Responsibility at Sydney Water and has spent more than 20 years working across Australia and internationally in policy, strategy, culture and sustainability. Clare is passionate about water and the water sector; including all it contributes to the life that we live, the environment and biodiversity.

Shelley is a Director of Urbaqua, a not-for-profit environmental organisation that works to support and deliver water and environmentally sensitive outcomes in Western Australia. Shelley is an environmental planner specialising in strategic planning, policy development, urban water management and collaborative project delivery.

Daniel is CEO of Iota Services, joining South East Water in 2017 to run its commercial arm, Iota. He has over 20 years’ experience in senior roles across technology commercialisation, consulting and international trade including 12 years as a trade official on diplomatic postings.

Eric is the Director and Principal Consultant for Aquanex. Eric has extensive experience in water industry management in Australia, France, Morocco, Reunion Island and the Pacific and has a strong track record in delivering a range of water and sanitation solutions for regional and remote communities across the Northern Territory

Kevin is the Global Water Leader for Aurecon. With training in economics, engineering, and environmental management, he has advised utilities, governments and the private sector on a wide range of infrastructure transactions, business cases, policy challenges, and operating model changes.

New AWA Board of Directors to take office next May

AWA welcomes new Board of Directors

Water Source
The Australian Water Association (AWA) Board met for the first time online last month, to welcome the new Directors with their… Read Full Paper 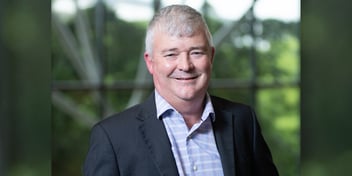 Alex Morrison
The AWA Board elected our next President, Peter Dennis, during Ozwater'22 in Brisbane. Peter will take the position at the… Read Full Paper
Advertising