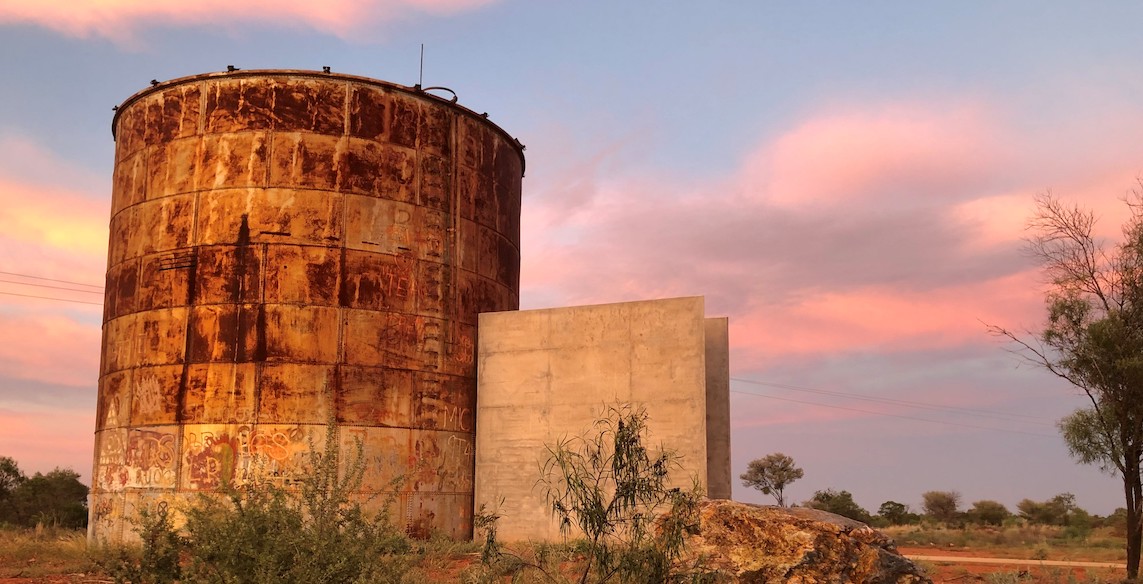 Pictured above: The rusty derelict water tank which now houses the sound chapel. The entry is between the concrete walls, the same size as the cube inside.

In a world first, an abandoned old water tank in the NSW outback town of Cobar has been transformed into a globally recognised, sound-art installation – the result of an unlikely collaboration between an engineer, an architect and a composer.

Creating the installation involved fixing a five-meter-high cube within the 10-meter-high tank, in which classical music will play 24 hours a day, seven days a week on loop via a quadraphonic sound system, with speakers built into all four walls

Visitors to the Sound Chapel will experience an immersive, walk-in acoustic rendition of Lentz’s ‘String Quartet(s)’ (2000-21) in the initial phase.

Thew said the project was a once-in-a-lifetime opportunity, which has transformed the old water tank into a work of art.

“When I was approached to be involved in the project, I knew opportunities like this did not arise every day,” he said.

“The concept was highly intriguing as the design is unusual and the structural forms are unique. But as an engineer, I took it back to first principles, which is what we do when faced with an unusual task that we haven’t seen before.

“The artist’s vision was to have 24/7 surround sound beaming from the four speakers in the walls and as the engineer, it was my job to make it work from a construction perspective.

“The design creates a mesmerising atmosphere where you can soak up the music under the sunburnt sky of the dusty Australian outback.”

Construction took about three years to complete, transforming the rundown water tank into an attraction that has already received international acclaim, putting Cobar on the map as a leading cultural destination.

“The Cobar Sound Chapel will cement Cobar as a place where very high-level classical music will be performed and homed. This project will continue to inspire Charles Sturt students in every way,” Thew said.

Cecilia Harris
During the Black Summer bushfires in 2019-20, the township of Corryong in North East Victoria was under threat of losing potable… Read Full Paper 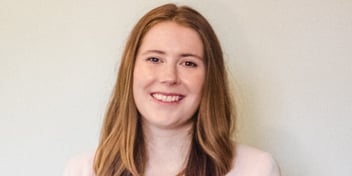 Water Source
This is part of a series of Regional Young Water Professional Spotlight articles, with an interview with Sarah Collum, who works… Read Full Paper
Advertising