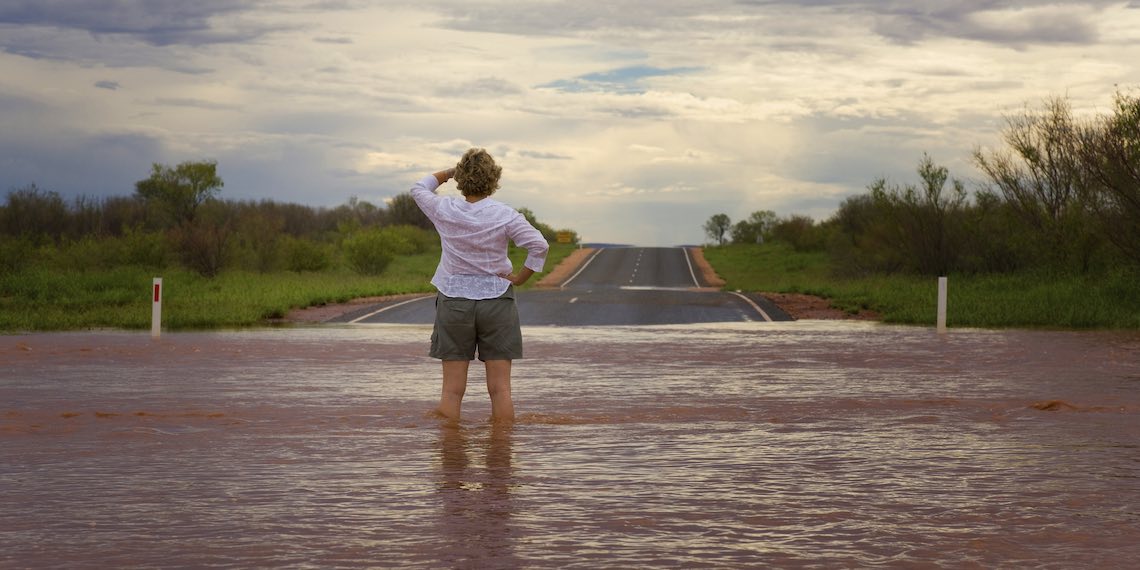 Thanks to climate change, Australia is facing a future of both too much and not enough water — and the country needs to prepare its infrastructure to adapt.

That’s the assessment of University of New South Wales engineering hydrologist Professor Ashish Sharma, who is concerned that flood response plans are not keeping pace with climate change, while probabilistic models have become increasingly inapplicable due to extreme events.

“The problem is the past is not going to repeat itself,” Sharma said. “The future will be different because of climate change.”

According to Sharma, Australia is facing a future of more extreme floods, while also having less water in long-term storage, because hotter temperatures will lead to drier soils.

“We have two problems. We have a reduction in the reliability with which we can supply water, plus we have an increase in the insecurity associated with flood damage,” he said.

“We have more moisture in the sky, and this creates extreme floods, but there's two sides to the coin. Higher temperatures also dry up the soils.

“When they dry the soils up, then you have bigger rains becoming smaller flows when they hit the ground, because a bigger fraction of the rain has to then soak into the soil. The flows — the smaller floods, the frequent flood events that fill up our reservoirs —are getting smaller.”

This cannot be compensated with the water from extreme flood events, such as those that struck northern New South Wales and South-East Queensland earlier this year, because these don’t feed into water storage systems.

“This is simply because when the big floods occur, like the Lismore floods, they are not storable by the dams. You lift the gates up because the dam is supposed to let these floods go downstream.”

The response to this problem will require new planning solutions that balance demand for living space with resilient forms of new green infrastructure.

“When you see infrastructure becoming insecure, in an ideal world, it should be redesigned and rebuilt, but the cost implications of doing that are quite significant,” Sharma said.

Sharma urged policymakers to think in terms of holistic solutions, saying that, even if problems don’t appear in the near future, when they do manifest, they take considerable time to address.

“The projects and the works that are required, they're not small,” he said. “They are normally quite big, and they require consensus; they require a fair bit of money and commitment.”

"The models that give you the probability of occurrence of a flood are developed based on data. Every time the data becomes more and more extreme, essentially the old models change,” Sharma said.

Nevertheless, solutions will need to create strategies to live with flooding and ensure that infrastructure is resilient enough to allow affected communities to bounce back.

“We can't do anything about the water that comes down from the sky, but once it falls on ground, it is something that is pretty much controllable by the infrastructure that we put in place,” Sharma said.

“If we are not able to control it, that means there is something wrong. Either we did not design our infrastructure properly or else the storm system — the climate system — has changed enough that the old infrastructure is incapable of protecting us from these new types of storms.” 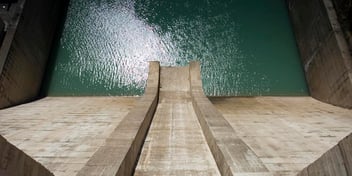 Water Source
While many communities around NSW are hoping for rain, too much of it can be a bad thing. One dam management expert says balancing… Read Full Paper
Advertising