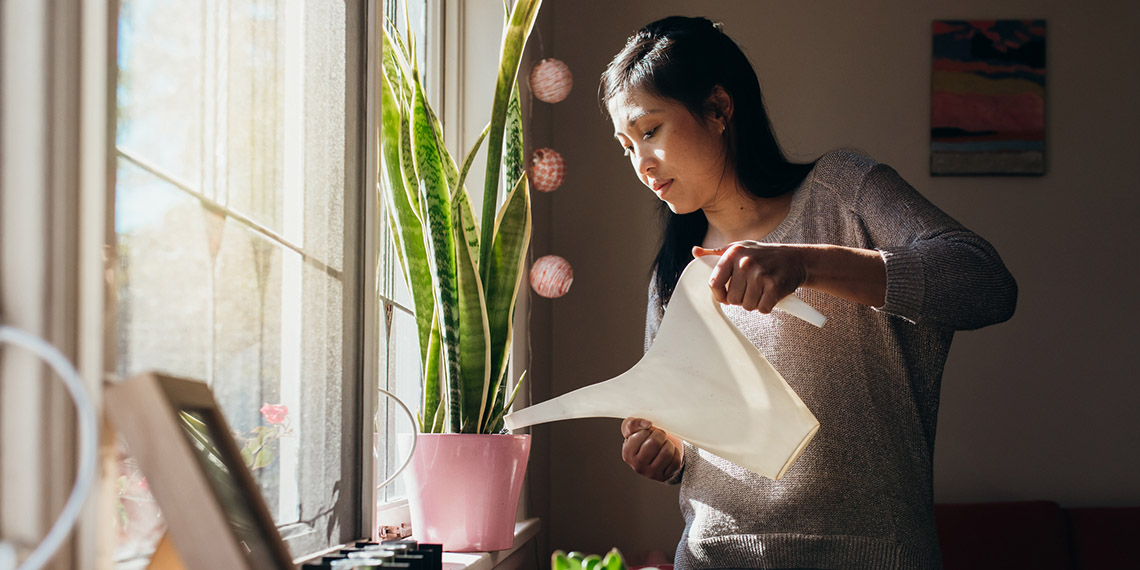 Meeting the Victorian Government's Target 155 goal will demand innovation. That's why four utilities have teamed up for a revitalised advertising and awareness campaign, Make Every Drop Count.

With Melbourne’s annual water use totalling around 70 billion litres, making a noticeable dent in water usage levels requires a cohesive response across the board.

With that in mind, the Target 155 campaign represents a partnership between the Victorian Government and the four metropolitan water corporations in Victoria: Greater Western Water, Melbourne Water, South East Water and Yarra Valley Water.

“The campaign is designed to educate and engage Melburnians on the need to use water more efficiently,” he said. “It’s about putting water conservation back into focus, raising awareness and reactivating water-saving behaviours.”

The population of Melbourne is increasing rapidly, with the city on track to becoming the largest city in Australia in the coming decades.

This makes educating Melburnians about the importance of water conservation more important than ever.

Jamieson said the initiative has been around in some form for over a decade, but the campaign’s current form represents a refreshed push for water conservation at a community level.

Launched in 2008 in response to the Victorian drought, Target 155 was “the first and only industry-wide brand that was used publicly to campaign for Melburnians to be responsible for their water use” he said.

The program was reactivated in 2016 and has been in use ever since.

Grounded in the sentiment that if we each save a little, we all save a lot, Target 155 proactively advocates for more efficient use of water.

Indeed, the initiative has proven to be a success across its 14-year lifespan.

Jamieson said that in the first year of the campaign, “there was a significant increase in the proportion of surveyed Melburnians who claimed to have taken some action to reduce the amount of water they use after seeing the campaign".

Although not compulsory for residents, the initiative recognises the importance of treating water as the precious resource it is and addresses the increasing demand for water across the city.

“By encouraging simple and easy behaviour changes across all Melbourne households, we are able to save a lot of water and be better prepared for dry and drought conditions,” Jamieson said.

“Since the first campaign, most of the Melburnians surveyed about it have continued to state the campaign message is important to hear.”

The Target 155 campaign acts in addition to permanent water use rules already in place across the city, which were introduced in 2011.

Residents are only allowed to water gardens and lawns with a hose if fitted with a trigger nozzle, for example.

Also, hard surfaces including driveways, paths and decks may not be hosed down except where cleaning is required.

Water utilities looking to exemplify effective water conservation behaviours in other parts of Australia could use the Target 155 campaign as a model, Jamieson said.

Reducing water usage in the community enables water utilities to prioritise fiscal and environmental sustainability by minimising the time and money spent on water treatment.

Water Source
Logging in Melbourne’s water catchments could reduce the city’s water supply by 35GL a year by 2050, according to a study from the… Read Full Paper

Water Source
Melbourne Zoo is doing its part for water saving, with half the water used at the zoo now recycled on site. Read Full Paper
Advertising