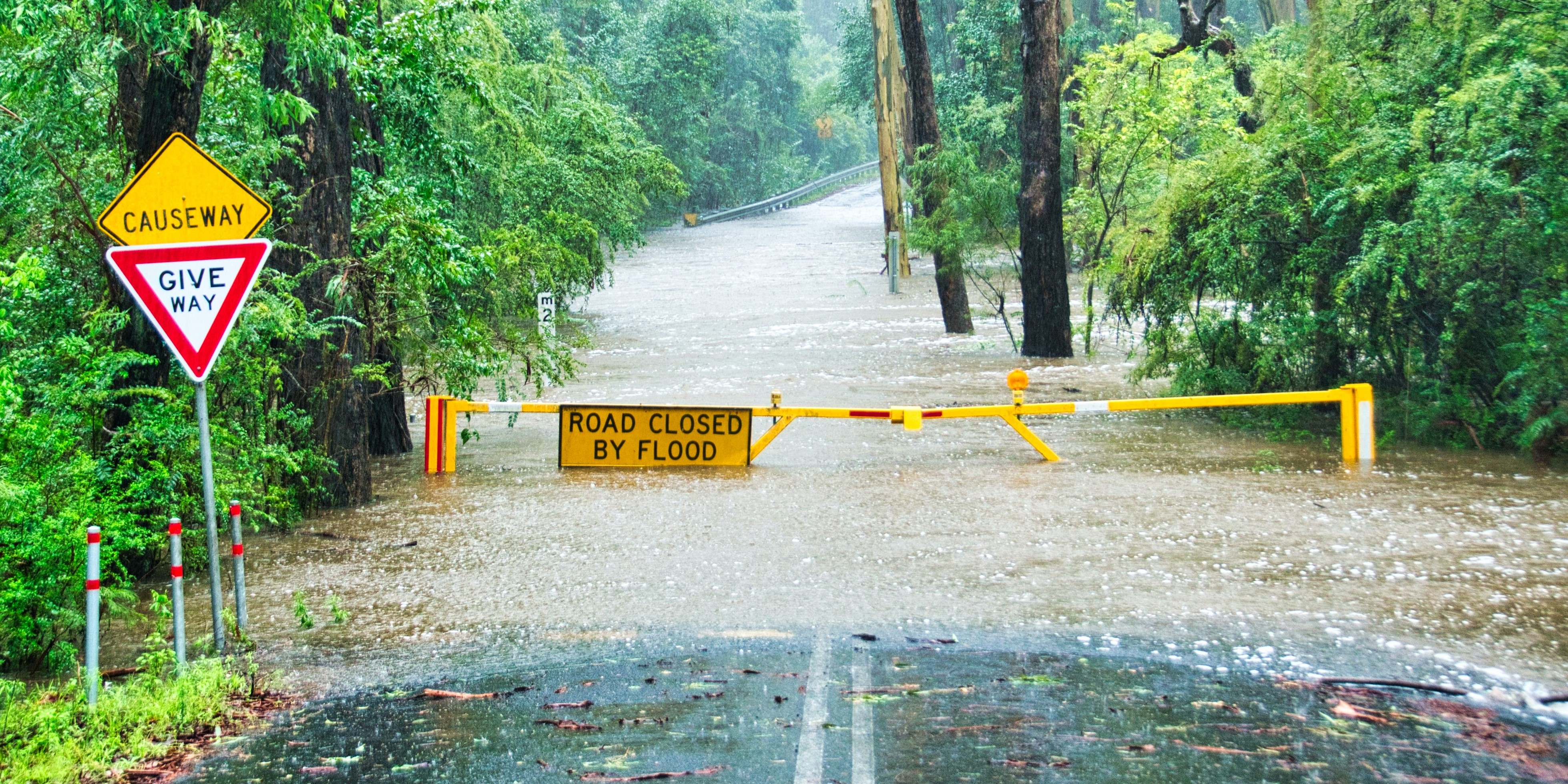 Severe floods in south-east Queensland and northern New South Wales have authorities across Australia reconsidering their flood management strategies. But the challenges are significant.

Record-breaking floods in Lismore have prompted the local council to hold off on implementing its new flood management plan, with further improvements being deemed necessary to fortify the town against future disasters.

Lismore City Council has gone back to the drawing board after the town was ravaged by unprecedented flooding since late February. Wilsons River in Lismore peaked at 14.4 metres, exceeding the previous record by two metres.

At least 17 people have died across the affected regions, including 11 in Queensland and six in New South Wales.

Professor Ashish Sharma, School of Civil and Environmental Engineering at UNSW, noted the disaster has shone a light on the need for an evolving approach to flood management.

“[Australia’s] infrastructure … has been designed assuming certain flat rainfall patterns,” he said. “The main thing I hope will come out of this is that [engineers] will recognise that the flat patterns are changing, especially at the extreme end.

“We have structures to contain [water] flow – levees and other stormwater drainage structures – [that] have been built assuming that the water that comes down from the sky will be more or less of a certain level. [But] that is increasing and will continue to increase in the future.”

He said that new infrastructure planning will often consider a warming climate in its design, but the management of existing infrastructure can prove more problematic.

“New infrastructure guidelines are taking into account the change [global] warming is bringing,” he said. “The recommendations that are in place [say] that you have to foolproof your designs to allow for a certain degree increase in temperatures and an extra amount of rainfall. Engineers are doing this across Australia.”

“The issue is the old infrastructure – what do you do with the stormwater pipes in Sydney [for example]? That’s where it gets tricky.”

Too large, too few

“Redesigning or finding ways of enhancing [existing infrastructure] is sometimes a costly endeavour,” he said.

“The only way … is to pump in more money so the infrastructure can be upgraded to account for the changes that are happening. I don’t see any other way around that. It requires capital investment.”

Sharma noted the importance of recognising what those floods mean against a bigger picture of a changing climate.

“With all of this flood news, people seem to have forgotten that in 2019 we were running completely dry,” he said. “There were bushfires all over Australia.

“The extreme floods that overwhelm our infrastructure are increasing. But I believe the bigger issue is that the very frequent floods, the ones that happen every year, that fill up our dams – they are actually decreasing.”

Households and businesses have been impacted by the floods in Lismore and elsewhere along eastern Australia, and as flood levels recede and the recovery begins, considerations around insurance come to the fore.

Data from the Insurance Council of Australia has indicated that insurers had received up to 70,000 claims as of last Friday, with the value of those claims estimated to total over $1 billion.

CEO of the Insurance Council of Australia Andrew Hall said some residents in urgent need of financial assistance could receive up to $5,000 in cash to help with recovery.

“Insurance assessors are already on the ground helping with claims where it is safe to do so, and we are working closely with all levels of government and community to see this happen as quickly as possible,” he said.

In the longer term, changes to flooding patterns must impact insurance premiums.“[Insurers] use the same models that the SES uses, or the Bureau of Meteorology uses, or the councils use,” Sharma said.

He noted how such models, which illustrate which properties might undergo damage during a flood event under certain rainfall conditions, dictate the setting of insurance premiums.

But developments in flood modelling might not be reflected by insurers immediately, which would need to change if progress is to be made.

“Sometimes there might be a lag in models accounting for those developments,” Sharma said. 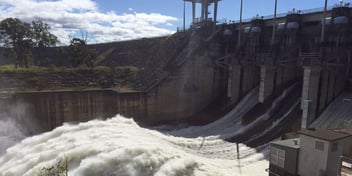