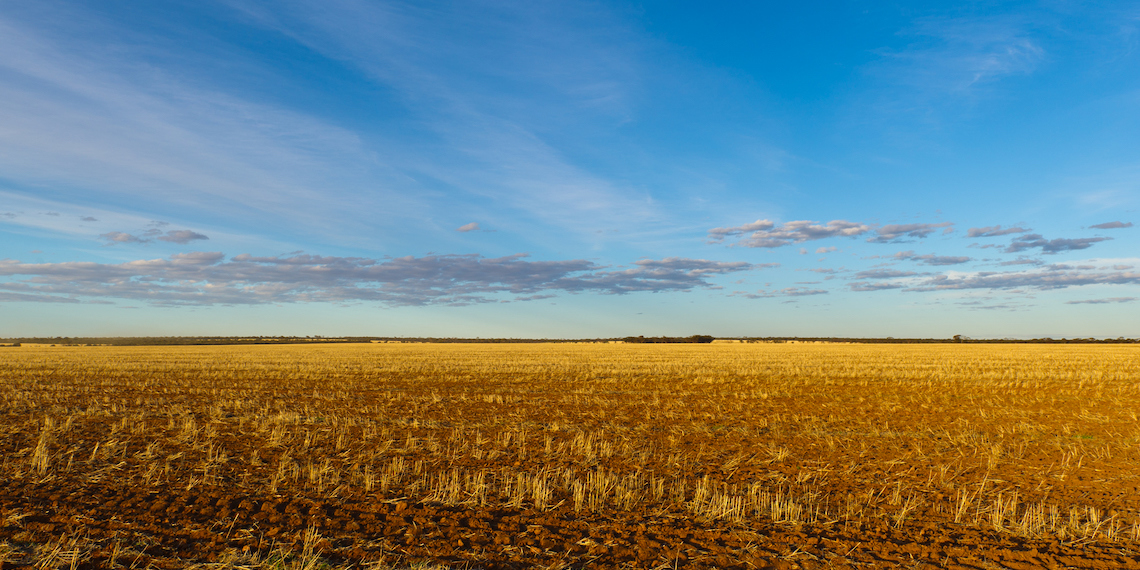 Decentralised desalination units are being built for four of Western Australia’s wheatbelt communities as part of a trial to help bolster the uptake of climate resilient water sources.

Part of the WA Government’s WaterSmart Farms initiative, the trials are set to test the effectiveness and life cycle of the technology, which uses reverse osmosis to remove salt and impurities from brackish groundwater.

With units planned for Katanning, Merredin, Dumbleyung and Esperance, the trials will also be investigating brine disposal options, aiming to ensure safe and efficient discharge of wastewater to protect the environment and communities.

WA Water Minister Dave Kelly said the trials are an important step towards ensuring water security for the region, which is already being significantly impacted by climate change.

"The long-term statistics show that WA is experiencing reduced rainfall due to the impacts of climate change, with a record 12 Water Deficiency Declarations announced just two years ago in the Wheatbelt,” he said.

The project is also partnering with Murdoch University, Curtin University, the Department of Mines, Industry Regulation and Safety and the Grower Group Alliance on a targeted exploration program to identify previously untapped brackish to saline groundwater supplies.

Agriculture and Food Minister Alannah MacTiernan said the initiative is designed to assist regional communities in the long term by investigating and supporting climate-resilient approaches to water today.

"This initiative is assisting our farmers and communities to build resilience in dry years by undertaking scientific research on how best to apply this technology to tap into benefits for rural businesses and the regions,” she said.

"While recent rainfall in the agricultural region has been favourable, now is the time to invest in how to future-proof farming operations and regional communities so they are set up and well-resourced to manage the dry years.

"The greater use of groundwater can also help lower the water table and reduce salinity."

“The focus of the project is on reverse osmosis (RO) desalination of brackish to saline groundwater, which, while ubiquitous, is notoriously hard to find in reliable quantities at a low salinity, across the 17 million hectares of the Western Australian Wheatbelt,” he said.

“The project is working with more than 35 farmers and suppliers to inventory their systems and install four units, while the project partners are working with local government to undertake full life cycle analysis of the trial units.

“Trials are being undertaken in three towns, which sought an alternative water supply and had legacy salinity management infrastructure (bores and groundwater evaporation control basins).”

The Katanning unit will supply 30 KL per day of fresh water to augment services for three local parks, as well as other town infrastructure.

And a 30 KL per day off-grid reverse osmosis unit will be installed at the Wongutha Christian Aboriginal Parent-Directed School at Esperance, as part of a collaboration with the Australian Government's National Water Grid Authority.

“[The] Aboriginal agricultural training school site near Esperance, where water deficiencies have been a major problem over the last decade, is also trailing an RO unit as part of a different WaterSmart Farms project led by DPIRD and the Water Corporation, in association with Murdoch University,” George said.

Put to the test

The RO systems being trialed use either solar, solar-battery or mains power, George said, and will be paying close attention to wastewater streams and how to manage them effectively.

“Trading off recovery rates of each system and environmental manageability of the reject water is a key consideration,” he said.

“The trials will assess the effectiveness of reject (waste) water management systems, which is necessary as the RO units typically only convert 50% of the water to a low salinity product.

“Options being evaluated include discharge to reject bores, evaporation basins, saline dams and, in one case, the water is being used to irrigate saltbush.”

George said the trial will focus on best management practices to ensure responsible and sustainable land and water management associated with the use of RO systems.

“This work will enable the partners to work through evaluations to ensure future salinity impacts are managed appropriately.

“New tools to assist the Commissioner are also being developed to ensure best-practice reject water options are used.”

The $1.5 million WaterSmart Farms project will also involve an inventory of on-farm desalination plants to capture the learnings and experiences of farmers to extend to the broader community.