Boil my water? Don’t tell me what to do! 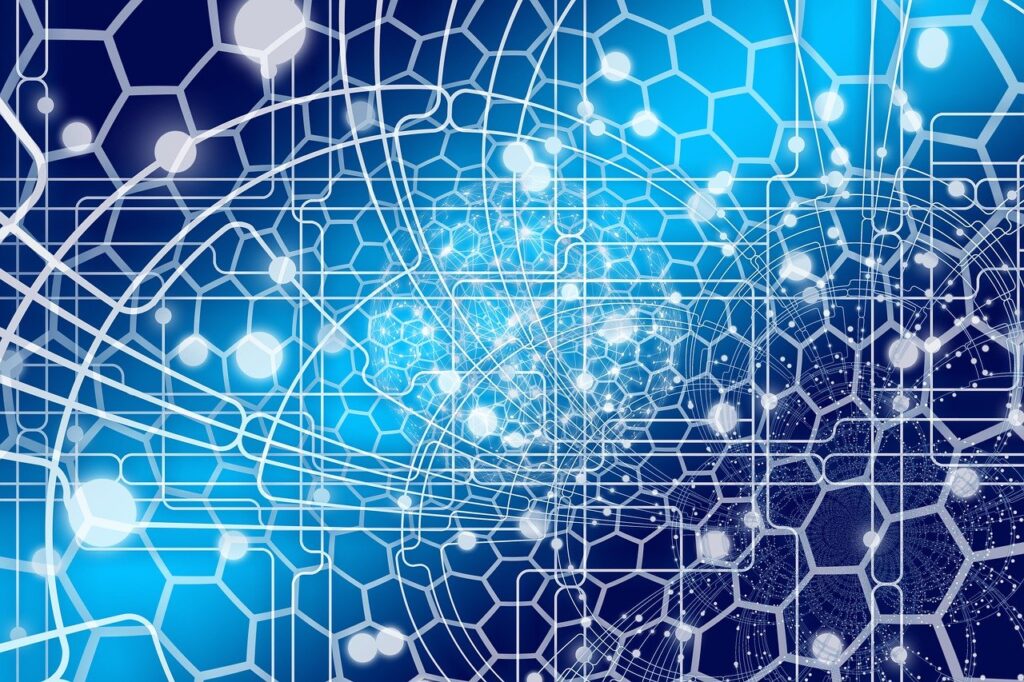 The rapid advancement in technology continues to prove a finely balanced but double-edged sword for the water sector and its relationship with the wider community. While technology has enabled significant advancement in technical performance and scientific understanding, it exposes the sector to new challenges in leading and participating in public discussion about water.

Technology has brought a deeper and more granular understanding of the experience our customers and communities have with water, and the organisations responsible for its stewardship. This same technology is changing how people interact with the world, changing when, how and in what form they receive news, insights and opinions. As reported by the University of Canberra’s 2021 Digital News Report, social media continues to grow as the main source of news, while traditional sources such as print, television and even online websites continue to decline.

Over half of Generation Z (aged 18-23) and a third of Generation Y (aged 24-39) now consider social media as their primary source of news. It is unlikely this generation will trade their phones for the broadsheets as they advance in age.

This free and open flow of information from around the world has allowed people the power to self-inform and self-educate about the issues that they care about. With the low entry costs of creating content with a global reach, the sophisticated click-seeking algorithms of search engines, websites and social media platforms, and the sheer volume of participants, this flow of information is less like a tap and more like a burst hydrant.

While people are now better informed than ever, we are at risk of being more misinformed than ever, with legitimate and qualified news and information sources often struggling to be heard above the noise. This increasingly noisy environment makes it hard for any organisation or authority to get messages out clearly and quickly. Issues and topics that had previously been considered non-controversial can quickly become emotive and divisive issues. Issues that were previously considered ‘scientific’ become ‘political’, with competing ‘facts’ crowding the debate and confusing our communities. Often these conversations are moving out of public view, closed Facebook groups and chat groups, only becoming visible once they have reached a critical mass.

Organisations can very quickly find themselves on the outside or wrong side of a public debate, playing catchup on yesterday's topics while the debate has moved on.

For the wider water sector, at its immediate worst this could result in people not hearing or following urgent messages such as boil-water notices or flood warnings. In the longer term, it risks a snakes-and-ladders pathway towards building public confidence and acceptance for some of the most critical decisions that organisations in the water sector must make in response to issues such as population growth, liveability and the impacts of a changing climate.

Despite their efforts and achievements in the digital space, individual organisations in the sector simply do not have the bandwidth alone to wrest control of the information game from the search engine and social media giants. These water sector organisations must be able to complement and integrate their digital engagement with real, human engagement. As they say in politics, these organisations must play, and get good, at the ‘ground game’.

The good news is that the water sector is not coming into the ground game completely fresh. For many years, organisations and authorities in the sector have made significant investments and achievements in how they engage with and educate their communities. Citizen juries, customer reference groups, community co-design workshops and school education programs are now a normal part of operating for many organisations across Australia. These initiatives are more important than ever as technology continues to change into the future.

The next evolution is to deepen the coordination of these individual efforts, sharing knowledge, approaches and resources within the wider water sector to raise community understanding and awareness nationally. With the speed and global reach of information and misinformation, it can be only a matter of time for an issue controversial to one community, no matter how far away, soon being controversial to yours.

Don't miss these workshops and panels at Ozwater'19

More needs to be done to address microplastics found in water

Water Source
Recent tap water testing conducted in the US and Europe has revealed microplastic fibre contamination in over 83% of samples,… Read Full Paper
Advertising