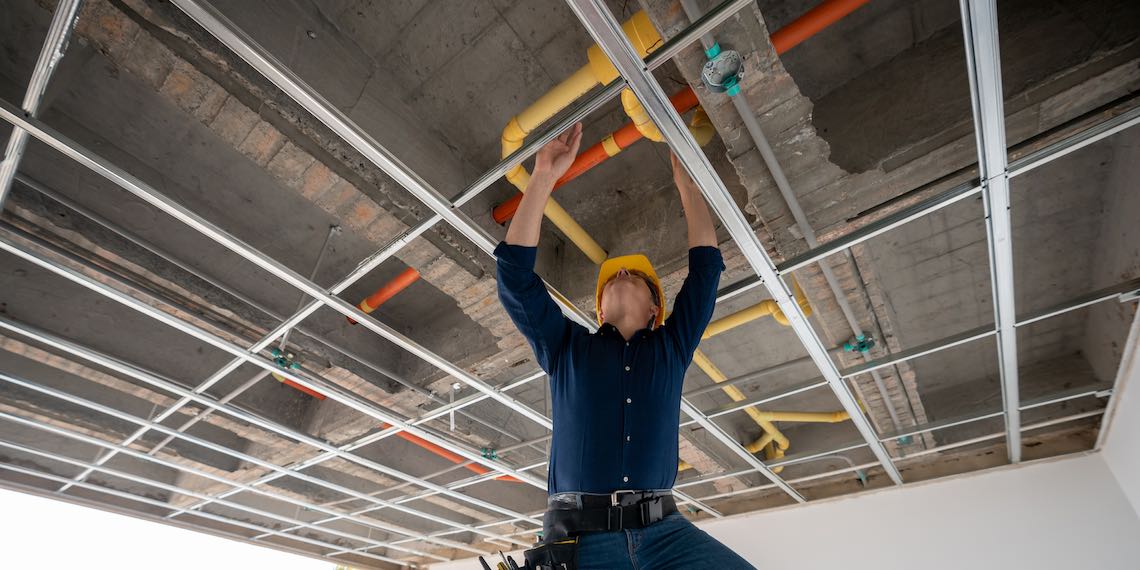 Drawing on data from the Hydraulic Consultants Association of Australasia (HCAA), the researchers found that the standards, deriving from outdated formulae that are in some cases 50 years old, result in oversized plumbing systems that are unnecessarily expensive.

According to lead author of the research Deakin University PhD student Brendan Josey, practitioners have long suspected the standards overestimated usage, but had no idea to what extent.

“It's really come from industry driving the change, understanding that there was a need for change and they initiated it,” he said.

“The founding principles are very old standards – the original principles on how it was developed date back to the 1940s. Over time, [with] some engineering judgement, a few adaptations were made, but are still probably reliant on information published in the 1970s.”

And there have been some significant changes to the way Australians use water over the decades.

“If you think in your own home how much your water technology has changed, we now have low-flush toilets, low-flow shower heads, so that has a big impact on the overall demand on the system,” Josey said.

“Then couple that with the Millennium Drought, where we're now more water conscious. These have  been the driving factors in our lower water consumption.”

Designing standards to allow for more room than necessary is not unusual; engineers often build extra allowance into their systems to ensure safety, for instance. However, Josey said, that can have detrimental effects in hydraulic design because the systems can end up behaving in unintended ways.

“Valves and a lot of the plumbing equipment actually have a nominated flow velocity range that they need to operate within their most accurate and best-performing range, and once they go outside these parameters, the quality of the product begins to deteriorate and then also hinder the overall function of the system,” he said.

“A simple example would be a water meter measuring water consumption. If that's running at very low flows or very high flows, the actual measurement of the water consumption is quite inaccurate.

“But once you go into that optimal range that it's recommended for, it's more accurate in its measurement. Similarly there are devices that manage the pressure within the buildings – they have an optimal flow velocity range as well, so once they go outside those, they then begin to operate differently or incorrectly.

“At low flows, they can actually flutter and stop-start the flow within buildings, which is not a good thing. If you stop something rapidly within a hydraulic system, you can then actually impose hydraulic shock throughout the building or a pressure surge.”

These findings, once adopted by industry, will allow buildings to be built with smaller plumbing systems, saving money during construction.

”On the back of that, we then should see some improvements to energy consumption for the heated water systems,” Josey said.

“Typically, larger pipes have a greater heat loss, so you won't waste as much energy heating hot water.”

However, he cautioned that slimmed-down hydraulic systems could lead to unintended consequences, and new standards would have to be designed with competing priorities in mind.

“Then there may also be some other operational considerations such as water hammer, where if the water shuts off rapidly or there's a rapid change in flow-rate within the building, that may exacerbate some pressure surges, which may be hidden at this point in time because a larger pipe size results in lower flow velocity for the same demand.”

Deakin University Senior Lecturer Dr James Gong, who co-authored the research, said that although analyses of this kind had been conducted overseas, this was a first in Australia.

“This is important because you cannot simply copy and paste from other countries. Water usage ultimately is driven by human behaviour. And as you can imagine, the way we use water in Australia can be different from that in the US or that in the UK or in another country,” he said.

“We can borrow the ideas from them in terms of the way of investigating the problem or the research methodology, but we cannot simply copy their results and apply them directly to the plumbing code of Australia. We still need to investigate what the actual water usage is in Australia, identify any differences in water-use behaviour, and then make adjustments accordingly.”

The data Gong and Josey used derived from four buildings in Sydney and Canberra – three residential and one mixed-use. Josey said that the next step for the research would be to expand the range of buildings examined.

“The next task is to then try and update or improve the formula. We're working very hard on that at the moment through the development of a residential end-use model that's been derived from selected residential end-use studies that's looked at fixture-use – specifically indoor for single and detached dwellings,” he said.

“Then we are using this data to develop new formulas to hopefully improve the estimation of residential buildings.

“And then after the improved formulas have been developed and released to industry, the next phase will be a validation of those formulas: monitoring and making sure that what we estimate is actually what's happening out in reality.”

Water utilities ready for next wave of SCADA data analysis

Water Source
With data science developing at a rapid rate, water utilities are poised to transform the way they analyse SCADA records, according… Read Full Paper