Resources > Latest News > Managing the hidden groundwater beneath our feet

Managing the hidden water beneath our feet 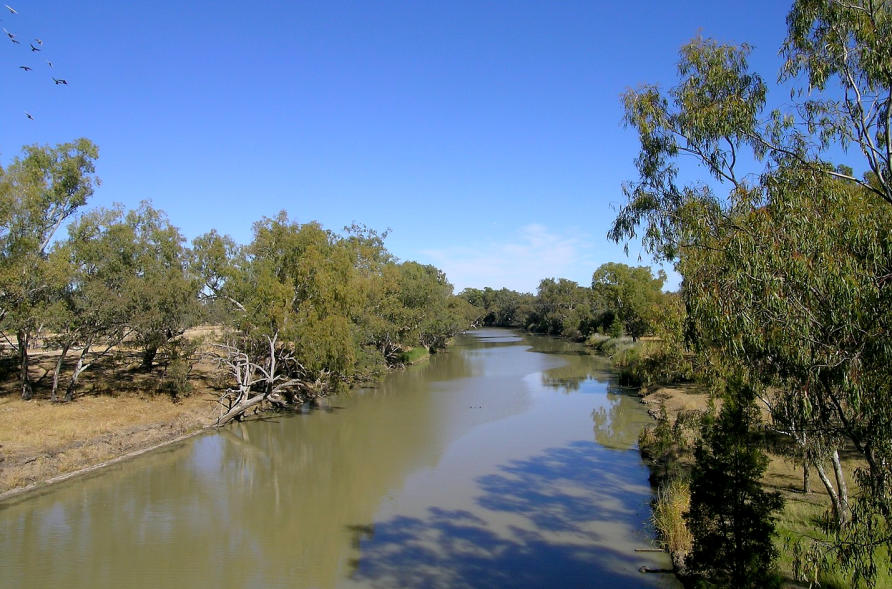 Drought has much of Australia in its grip, and the outlook is for more of the same. As dams and rivers dry, farms and towns turn to groundwater – that is, the water held underground in soil or rock and accessed by bores.

At the same time, groundwater trading markets have become more active and companies are reportedly seeking to control large supplies of good-quality groundwater in northern Victoria through major land acquisitions.

These developments can activate the law in different ways.

Transferring a groundwater licence to a new landowner is a ‘tick and flick’ approval process. But a water authority considering a new licence application to use groundwater commercially, or a renewal of a licence, which only lasts 15 years, must properly consider matters like the possible effects on neighbours’ access to groundwater and the larger environmental impacts.

So, do our laws include the right safeguards for more intensive groundwater use? And how can the public and experts know if these are the right decisions when the process is not transparent?

What happens if we get groundwater regulation wrong?

Groundwater moves through aquifers at a slower rate than rivers or streams. So pumping (or pumping more) now might seem to have few effects, but adverse impacts might manifest decades into the future.

Pumping can have localised impacts, making groundwater levels drop around the bore, potentially affecting neighbouring bores, springs and creeks in a way that isn’t apparent further away.

In 2006, the New South Wales and Commonwealth governments paid over $120 million to farmers in six inland groundwater basins after they reduced access to over-allocated groundwater resources.

In some places, seawater has contaminated freshwater aquifers, making it unusable without expensive treatment. Rivers and wetlands formerly fed by groundwater have dried up.

Decision-makers have significant discretion about groundwater licensing, but these decisions are often made behind closed doors, and regulators rarely publish reasons for their decisions.

Victorian laws do not even require a licence application to be advertised (though policy may). Information about existing licences remains inaccessible for practical purposes.

Information about groundwater ecosystems, which the law seeks to protect, may generally be ‘unknown’. We lack sufficient monitoring bores to fully understand the impacts of pumping. Legal safeguards are unlikely to have their intended effect without this information.

My research suggests that poor data and obscure legal processes lead the public and experts alike to distrust groundwater safeguards even in highly regulated contexts, like coal seam gas developments, which use groundwater heavily.

But these 'dozer' and 'sleeper' licences can suddenly 'wake up' as a result of drought, climate change or increasing water prices.

If they wake en masse, we could be in uncharted territory in terms of impact on local communities and environments, and would not trigger a regulatory decision about a new licence or trade.

Groundwater law and policy have taken massive strides over the last few years, and now recognise ecological and cultural values.

But the law seriously lags reasonable community expectations on transparency and accountability.

A need for transparency has been a key theme in recent debates about water.

Allegations of serious water theft from NSW rivers have driven calls for greater transparency and accountability. In July 2019, an audit called for better processes for measuring and reporting groundwater pumping in southern Queensland.

Jurisdictions vary in their approaches, some doing better at transparency than others, despite concerns about privacy and commercially confidential information.

The Northern Territory lists groundwater licence holders, the basic terms of their licences, and even the reasons that decisions about the licence were made. Queensland uses a similar approach.

In the western US, this kind of transparency is commonplace, sometimes housed in interactive online interfaces.

By contrast, Victoria maps bores across the state, but knowing that there is a hole in the ground tells you nothing about how much water is pumped out of it or the impacts of that pumping.

And so, important questions about sustainability are left hanging.

In Victoria, declarations of “permissible consumptive volumes” over the last few decades capped groundwater licences at then current levels.

These caps were not based on a robust analysis of sustainability and were often formulated before current considerations about ecological and cultural values.

Caps and plans generally focus on the big picture, and often ignore local-scale effects and the true cumulative effect of smaller uses, like numerous stock and domestic bores.

These bores are not metered, and agencies may not even know they exist (bores over 30 years old are not included in Victoria’s groundwater dataset).

Governments assume that each bore uses only two ML each year, but real usage is “not known with any precision”.

How can groundwater rules be more transparent and encourage accountability?

Because groundwater is hidden under our feet, we depend heavily on the rules to shed light on how pumping affects this precious resource and the environments that depend on it.

Transparency-promoting laws could require all new licence applications and renewals to be advertised, similar to planning permit applications in the city.

Objectors could air concerns at a public hearing – common practice in the western US. Laws could require regulators to publish reasons for decisions and details about licences, metering and trading.

Caps and management plans now give regulators a valuable bird’s eye view of sustainability, but they can overlook local impacts of cumulative groundwater use, particularly compared with legal tools used overseas.

Unfortunately, if they proceed, current policy investigations to separate groundwater licences from land and make them last indefinitely, rather than 15 years, would go in the opposite direction.

An official Victorian state audit found almost a decade ago that exempting stock and domestic groundwater users from metering threatens sustainability, yet this remains unchanged. More comprehensive metering and monitoring would better support both sustainability and accountability.

Our laws can do better to manage, and inform communities about, what’s going on beneath our feet.

This article was first published on Pursuit. Read the original article. 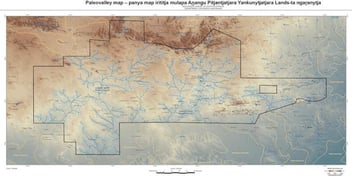 Water Source
At a new facility in Adelaide, researchers are looking to the past for answers about the future of groundwater. Read Full Paper 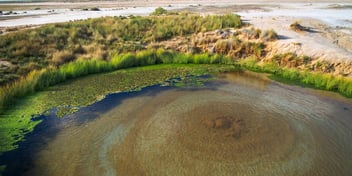