1960s – An Association begins
The Australian Water and Wastewater Association creates 4 branches (QLD, NSW, VIC, SA) with post-war installation of water and sanitation high on the agenda.  The 1st Federal Convention held in 1964

2000s – Expanding networks
AWA registered as a company with Specialist Networks and the ANZBP formed. IWA Australia Committee recognised as a branch of AWA

Developed by and for AWA members, Strategy’22 is our three-year strategic plan – supporting our vision to inspire and drive a sustainable water future.

Strategy'22 was developed with our members who contribute to achieving our three strategic goals of strengthening partnerships, extending our reach and promoting diversity and inclusion.

We're committed to promoting and developing activities that improve the understanding of indigenous culture and connection to water and Country.

We understand that greater and more meaningful engagement and collaboration with First Nations people is required to achieve a sustainable water future. And as such, we are proud to say the following are now part of our core activities:

We will be taking the opportunity to showcase the significant artwork of our Principal Members, RAPs at Ozwater and their commitment to reconciliation. 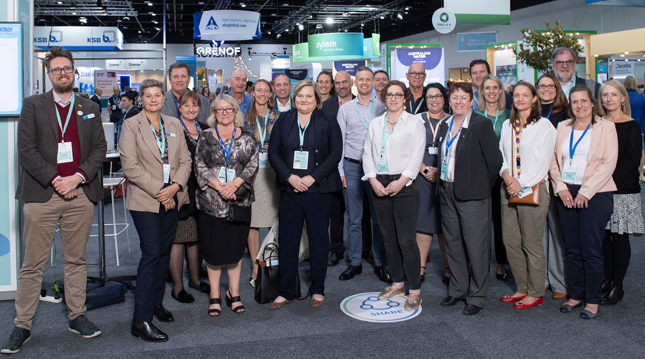 Nominate to become an AWA Director

The Australian Water Association (AWA) Board is a skills-based Board elected by the Strategic Advisory Council (SAC) every two years. The SAC comprises members appointed to represent the Branches and Sustaining Members.

AWA members are invited to nominate for a position on the Board for a 2-year term commencing May 2023. Directors selected by the SAC will be declared and ratified at the Annual General Meeting (AGM) on 17 November 2022.

The AWA Board shall be no less than six (6) and no more than nine (9) directors subject to Clause 14.2 of AWA’s Constitution. Of the 9 available positions on the Board at least four (4) re-nominating Directors, including the President and President Elect, must be re- appointed to the board, subject to ratification at annual general meeting. The SAC will select the Board in accordance with Clauses 14.3 and 14.4 of the Constitution. 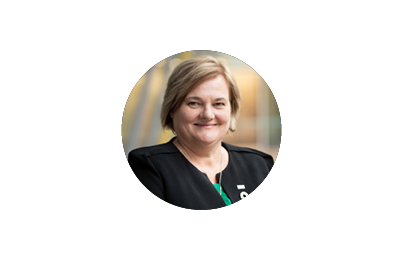 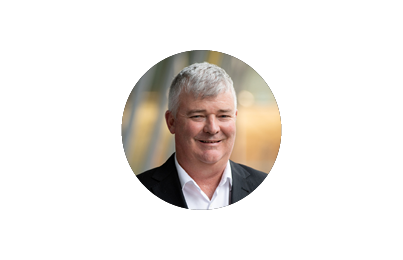 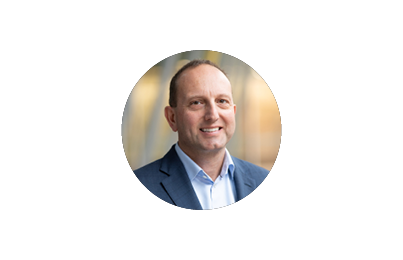 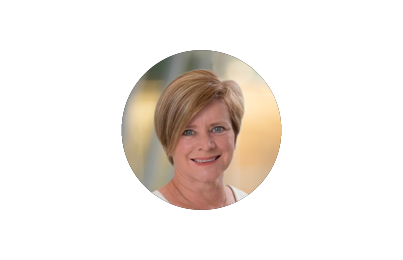 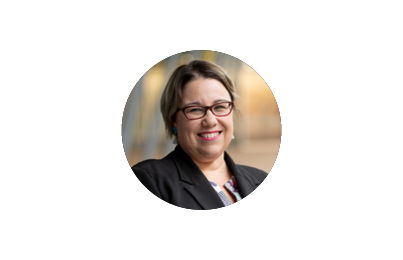 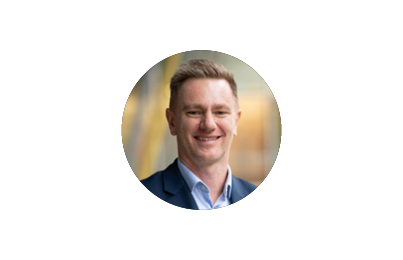